The first dive outpost in this remote and stunning seascape

Newly opened in 2015, Triton Bay Divers is the first and only resort in Triton Bay, one of the best kept secrets of the diving world. Triton Bay is one of three regions that together with Raja Ampat and Cenderawasih Bay comprise the Bird's Head Seascape of West Papua, the Indonesian half of New Guinea. This still relatively unknown destination is full of beautiful soft corals, massive schools of fish and migrating whale sharks, where you are certain to enjoy a very private, privileged dive experience in one of the most remote and beautiful parts of the Coral Triangle.

Situated in a small protected bay on the island of Aiduma, Triton Bay Divers is one and a half hours away from the town of Kaimana, where there is a small airport.  The resort's four beach bungalows mean that at maximum of only 8 guests will be staying at any given time, ensuring a personalized service and cosy ambience.  Built from locally sourced materials, the bungalows all face the ocean and feature Balinese style open air showers. Meals are served in a large open restaurant and of course, there is a fully equipped dedicated dive center. 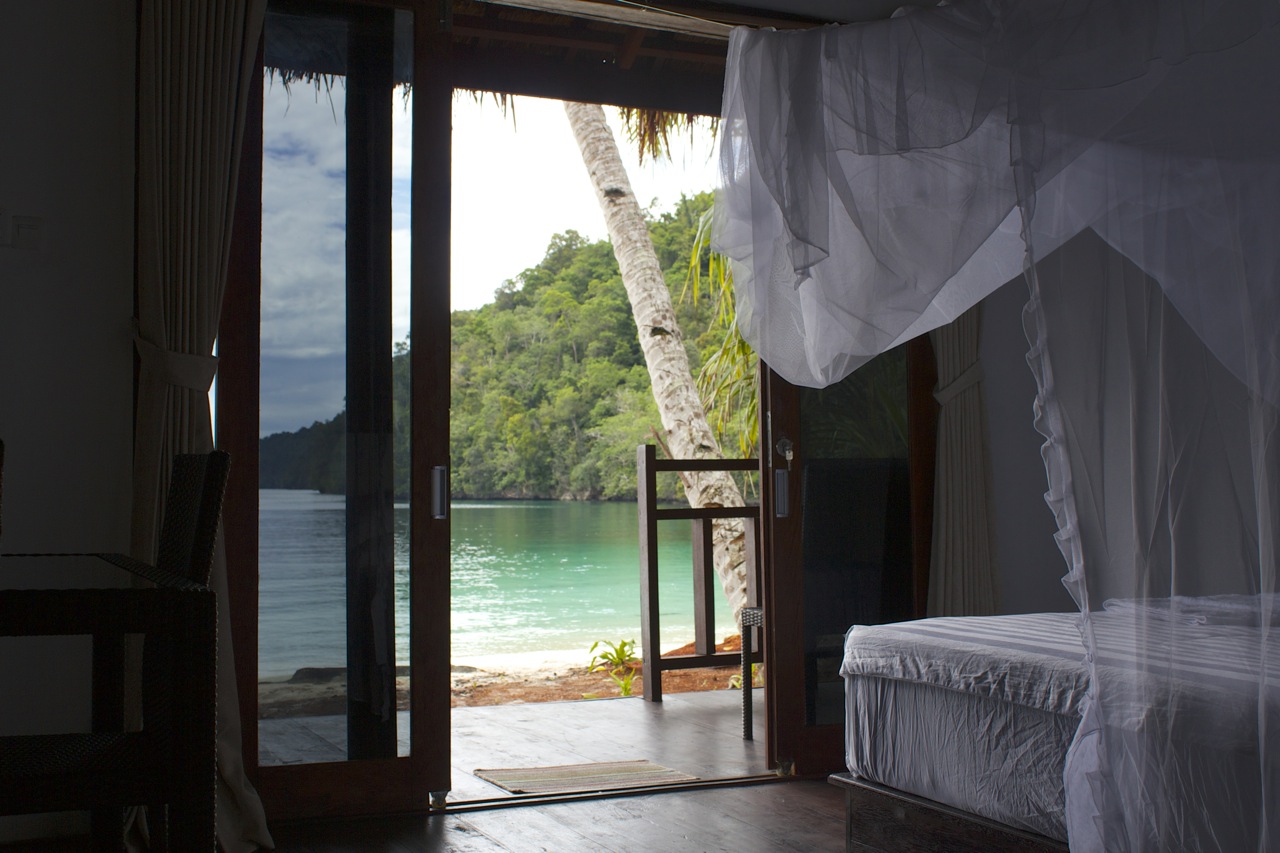 Triton Bay is truly one of the last frontiers of diving.  The few lucky divers that have witnessed its colorful and abundant soft corals know that there's a decent chance of seeing a whale shark and the sneaky pygmy seahorse on the same dive, along with a number of very special endemics only found in the Bird's Head Seascape. Early surveys by Conservation International rank this region as hosting the highest average abundance of commercially important reef fish in the Coral Triangle, so be sure to bring your underwater camera to take advantage of the great balance of macro and wide angle opportunities. The best part, there’s a high chance you may be the only divers around to enjoy it! The coastline of Kaimana Regency is also home to a group of Bryde's whales and you may be lucky enough to catch a glimpse during boat trips.

Triton Bay Divers is proud to say that the waters around them have been declared a marine park and that with the assistance of  all their guests, they are donating to a governmental fund for the conservation of the Bay and other sustainability activities in Papua. They are strongly committed to provide an example of sustainability for the community. A good proportion of their supplies and resources are locally sourced and they insist on employing locals, ensuring that all their eco-tourism efforts and income stay within the community. The resort has been built with sustainably sourced local materials and there are plans to install solar panels, though at time of writing, power is from a diesel generator.

Additionally, they assist Conservation International in monitoring the whale sharks and send pictures taken by guests to keep their database updated. In April 2015 one guest added three new whale sharks to the database. 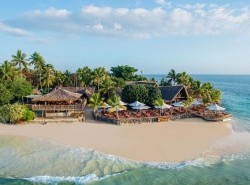 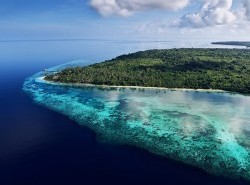 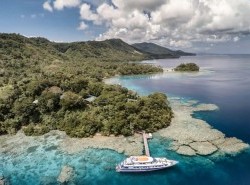 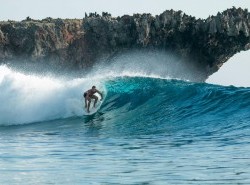