Dugongs may be placid as bovines - but these unique creatures that sailors one mistook for mermaids are rarely ever seen in the wild... 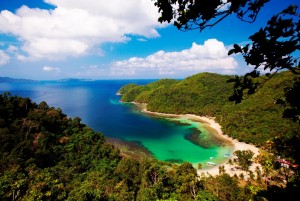 My too-tight wetsuit’s turning into a sauna but I don’t mind. We’re aboard a double-decked diveboat in Calauit Island in oh-too-sunny Northern Palawan and today might finally be the day. Over the years, I’ve met some of the sea’s most amazing residents – from macho tiger sharks to playful dolphins – but one creature has been more elusive than others.

With underwater photographer Danny Ocampo and expert guides from the Tagbanua tribe, we’refinally hoping for some downtime with a dugong. Dugongs are legendary sea creatures, having inspired lonely seamen’s ‘sightings’ of mermaids (being out at sea for months or years, who can blame them!) Their last surviving relatives were Stellar’s sea cows (Hydrodamalis gigas), which were tragically wiped out by hunters just 36 years after being discovered in the mid 18th century.

“It’s still early so we have a fairly good chance of sightings. Look for splashes or shadows nearthe surface,” explains our guide Dodong Valera. We gaze at our swim-spotter swimming ahundred feet away, homemade plastic fins slapping the sea’s surface. “There are around 30dugongs in this area. If we’re lucky, we’ll see the largest and friendliest of them all, Aban.”My brain’s baking from the heat, so I nod absentmindedly and slop seawater inside my wetsuit,trying to cool down. Twenty minutes and a pound of sweat later, the spotter finally gives the signal: target sighted!

Dugongs (Dugong dugon) are distant cousins of elephants - they grow up to three-meters and weighing about 400 kilogrammes. Also called sea cows, they inhabit shallow waters of the Coral Triangle, wherever seagrass is abundant - hence the bovine reference! They are the fourth member of the order Sirenia, alongside the three manatee species. The Steller’s sea cow was  a truly gigantic cousin at 8 metres in length - but the last of them was in 1768. Dugong comes from the Malay word duyung, which means ‘lady of the sea.’

Sizeable herds of dugongs once plied many parts of the Philippine archipelago, until hunting and habitat destruction reduced numbers. Populations still hold out in Isabela, Mindanao, Guimaras and Palawan, but encounters are extremely rare. Dugongs are thought to live as long as humans (about 70 years), but give birth to just a single calf every three to five years. They are globally classified as vulnerable and are considered critically endangered in the Philippines because of their sparse numbers. Prior to our Coron trip, I’d spent 20 years looking for one – they’re that rare. 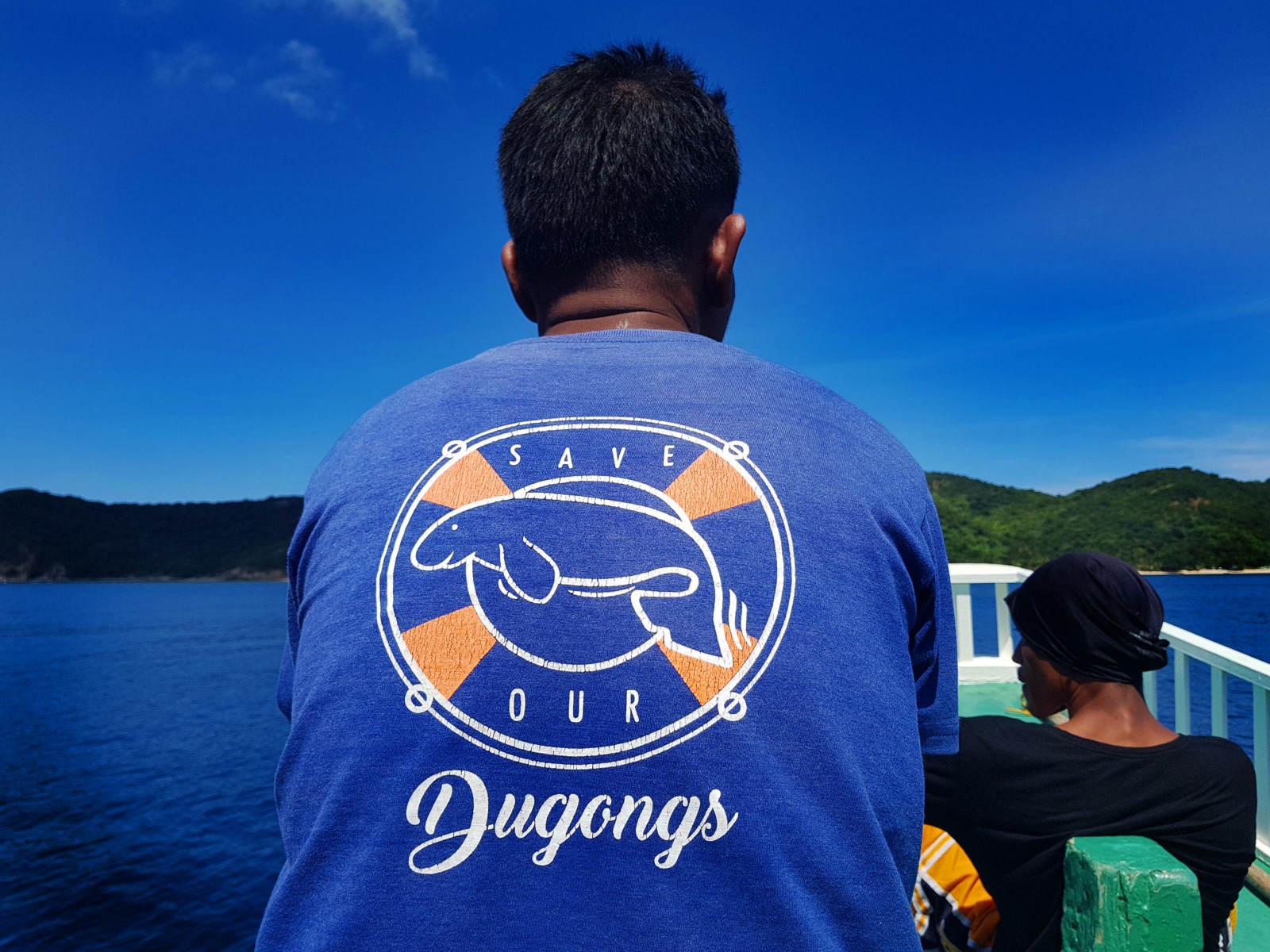 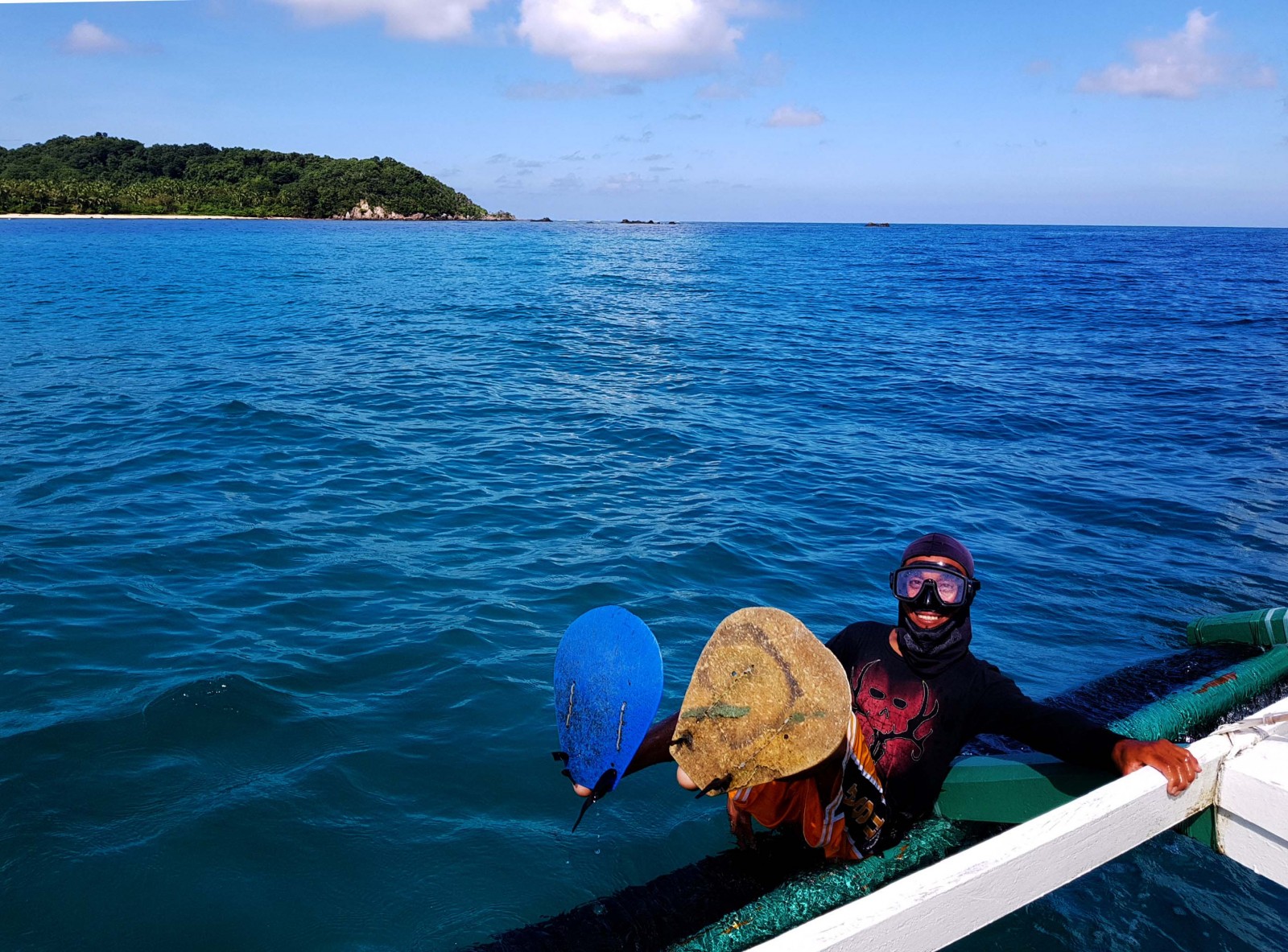 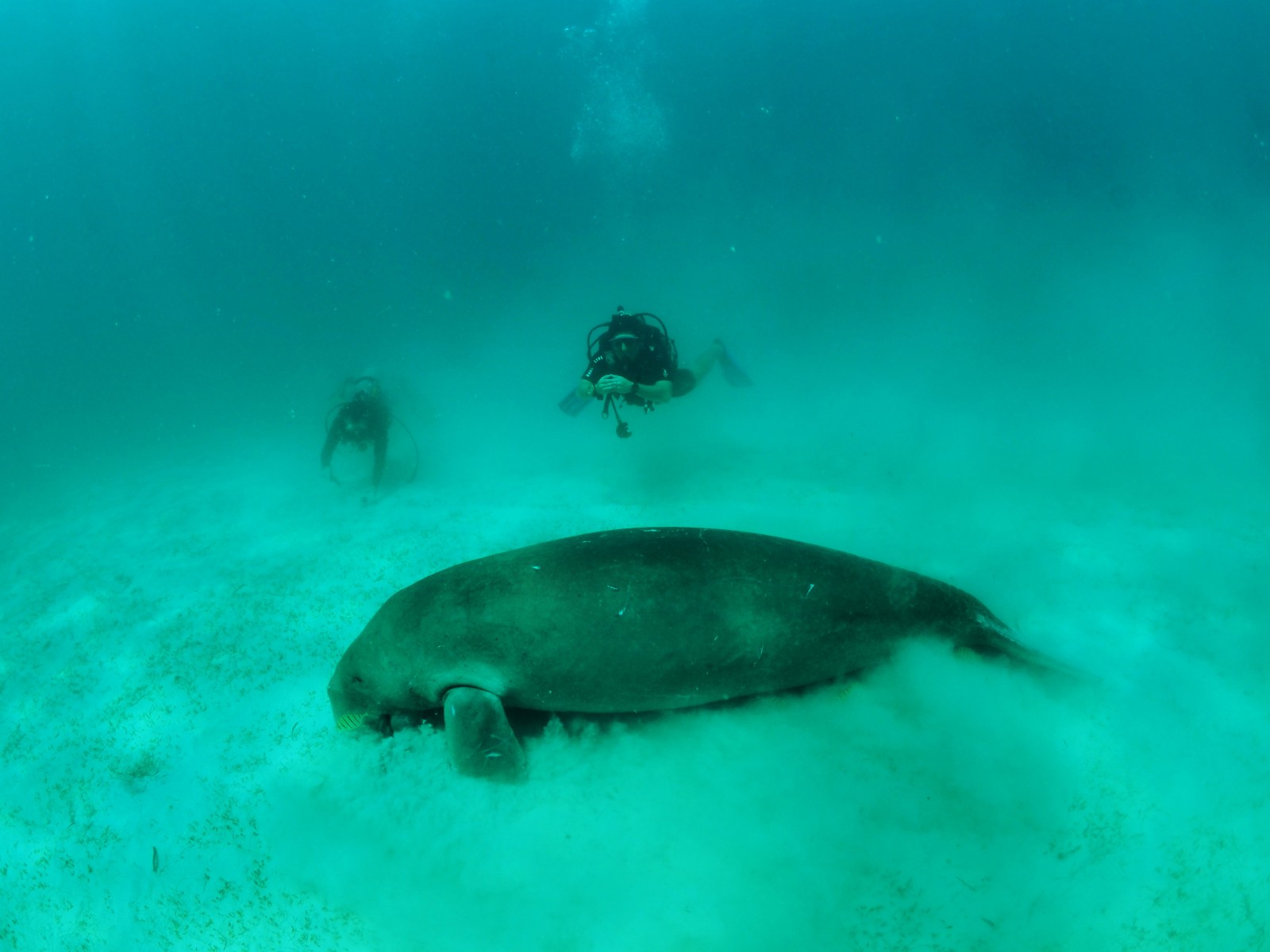 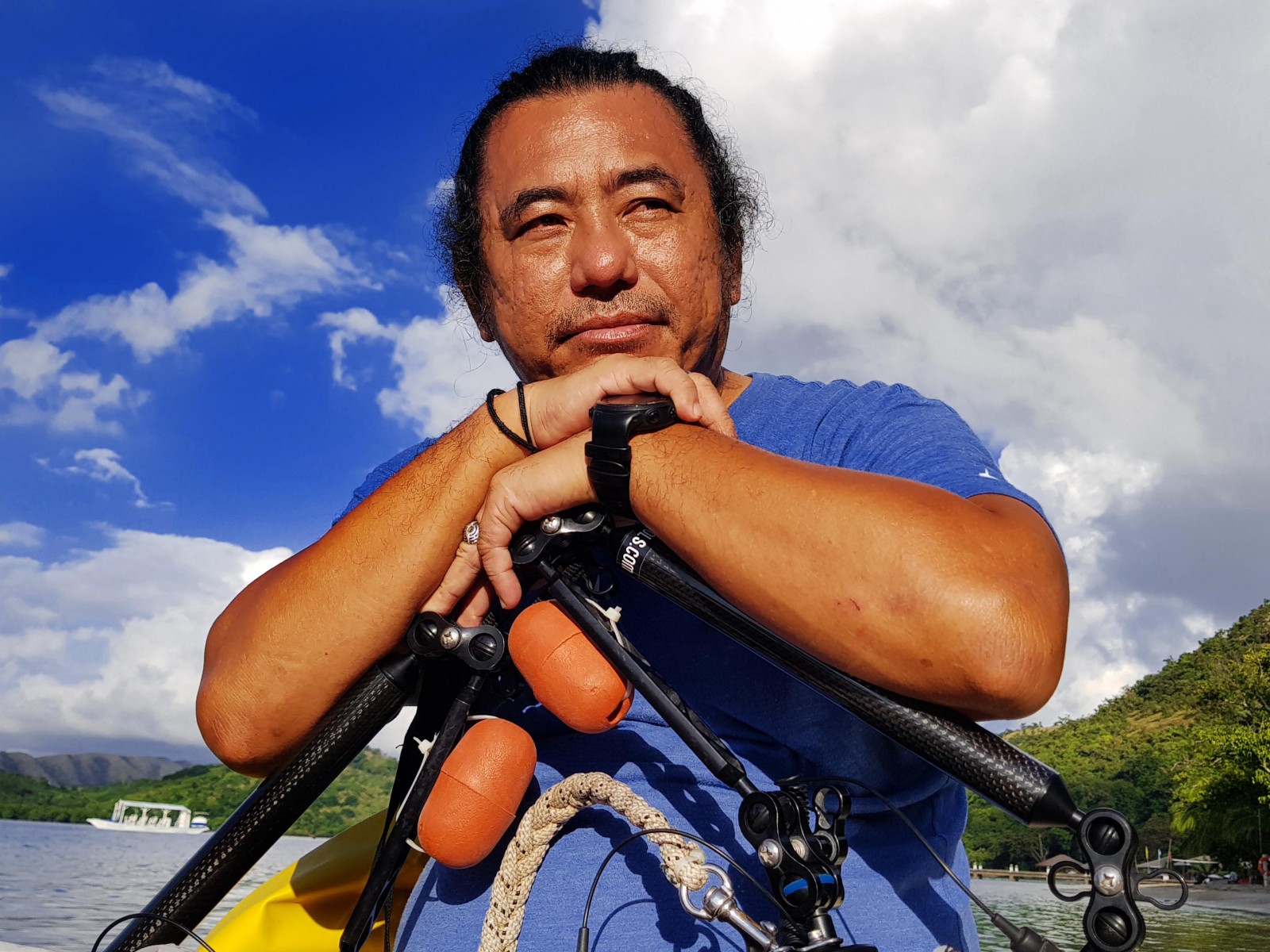 Says dugong conservationist Dr. Teri Aquino, “We can learn a lot about sustainable use and responsible stewardship from the dugong. It consumes a lot of seagrass yet leaves the seagrass bed even healthier than before. When feeding, they help release micronutrients from the seabed, making nutrients more accessible for small fish – and this is why we always see fish swimming with dugongs. This gentle marine mammal living the simplest of lives is one of the best caretakers of our seagrass habitats and the animals that live in them.”

After 20 years of waiting, I’m finally face-to-face with a dugong. It’s not like a whale that steals your breath because of sheer size, nor a shark that inspires more than just a hint of fear, no matter how small it is. Dugongs are huge but friendly. Dodong signals us to keep at least five meters away from the obliviously grazing bull, crunching on clumps of Halophila ovalis, which unlike most types of seagrass, has small round leaves instead of flowing grass blades. Dugongs wolf down up to 40 kilogrammes a day, keeping hectares of seagrass pruned and productive. Danny starts shooting.

As the animal cruises closer, I notice fighting scars on his hide. This is Aban, confirms Dodong with a nod. Owing to his good nature and natural curiosity, generations of divers have swum and photographed the scarred, three-meter long dugong, who seems perennially surrounded by colourful golden trevally. I notice his skin is brown and not grey (dugongs only look grey in pictures because they’re usually photographed below three meters), his beady eyes and his serene expression.

Magical minutes pass, then we fin up to leave the meditative mammal be. Incredibly, Aban says goodbye, circling around us on the surface. I wave adios as he dives and disappears into the teal waters.

Though dugongs are protected by law nationwide, they still get accidentally entangled in fishing gear and drown. The once-vast seagrass meadows they depend on for food are being destroyed by coastal reclamation and pollution. By protecting not just dugongs – but the seagrass meadows that support them – tomorrow’s Pinoys might too get a chance to come face to face with the real mermaids of the sea.

We climb back on our boat, exchanging high-fives and fresh tales to share with other environment-lovers. The boat revs its engines and we’re off with big smiles etched on our faces.