Good news for the Coral Triangle's richest reef ecosystem: the Indonesian government and three of the world's biggest conservation organisations have announced a new US$23 million fund dedicated to supporting local communities in their efforts to look after marine ecosytems in Raja Ampat and the Bird's Head Seascape, the global epicentre of marine biodiversity. The Blue Abadi Fund is set to become the biggest marine conservation trust on the planet.

This will be the first such model of sustainable financing for a marine park network in Indonesia. The Fund, which is supported by USAID, MacArthur Foundation, "Global Environment Facility and Walton Family Foundation,  will provide grants to local communities committed to managing their own marine resources and agencies that support them.

A peninsula off the west coast of Papua in Indonesia, the Bird's Head Seascape is thought to be home to more marine species than anywhere else on the planet, including 70 species that are found nowhere else. There are single reefs here that contain more species than the entire Caribbean. Geographical remoteness and relatively low population density is part of the reason that the region's incredible reefs are in such good shape.

But it is thanks to the dedication of local communities & local government working closely with Conservation International (CI), the World Wildlife Fund (WWF) and The Nature Conservancy (TNC) that the Bird's Head has emerged as one of the best managed marine ecosystems in the world. All of Raja Ampat is now a shark and manta sanctuary and local communities are actively involved in reef protection and sustainable tourism operations. Overfishing by poachers from outside the area has dropped by 90%. 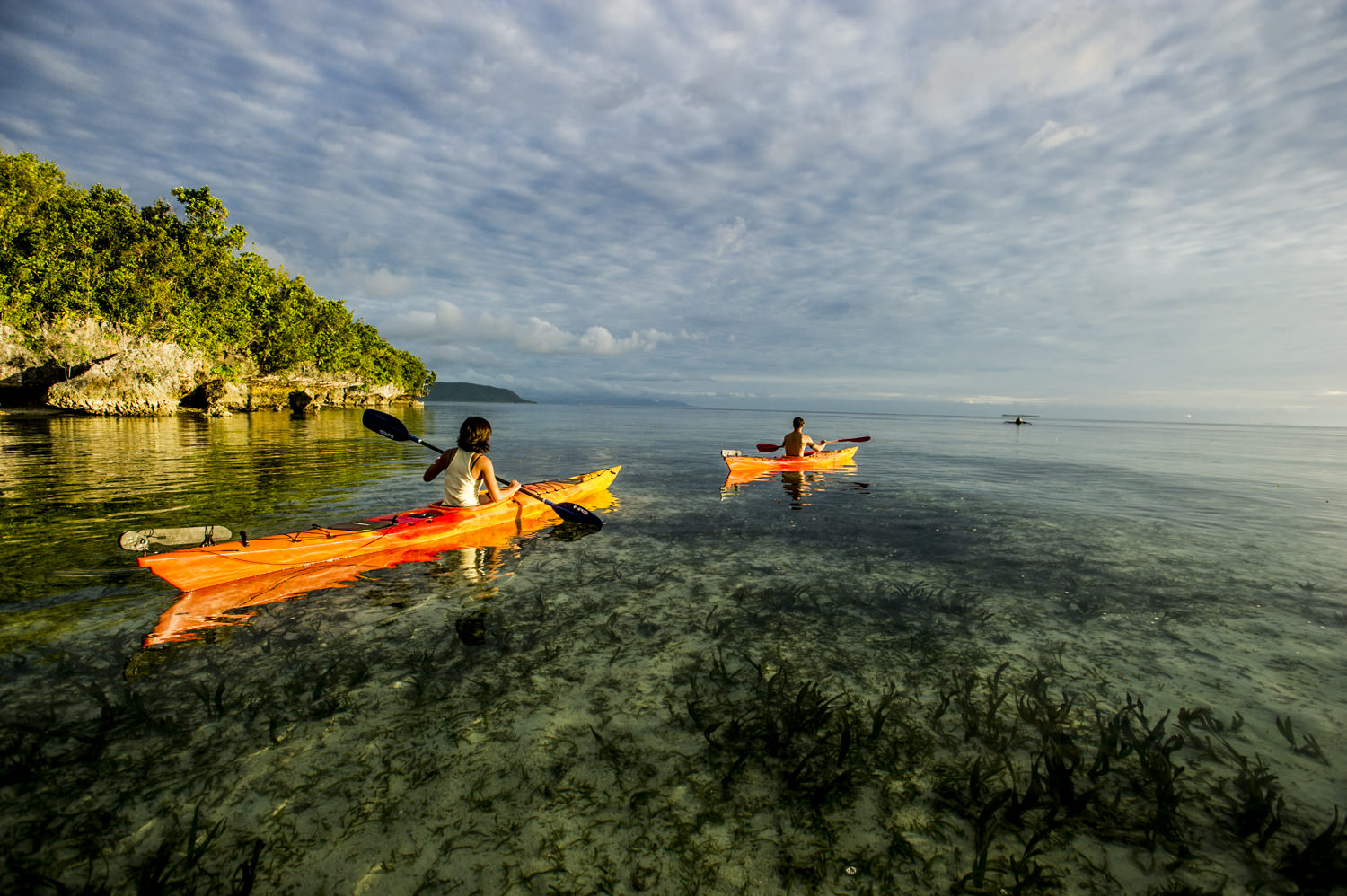 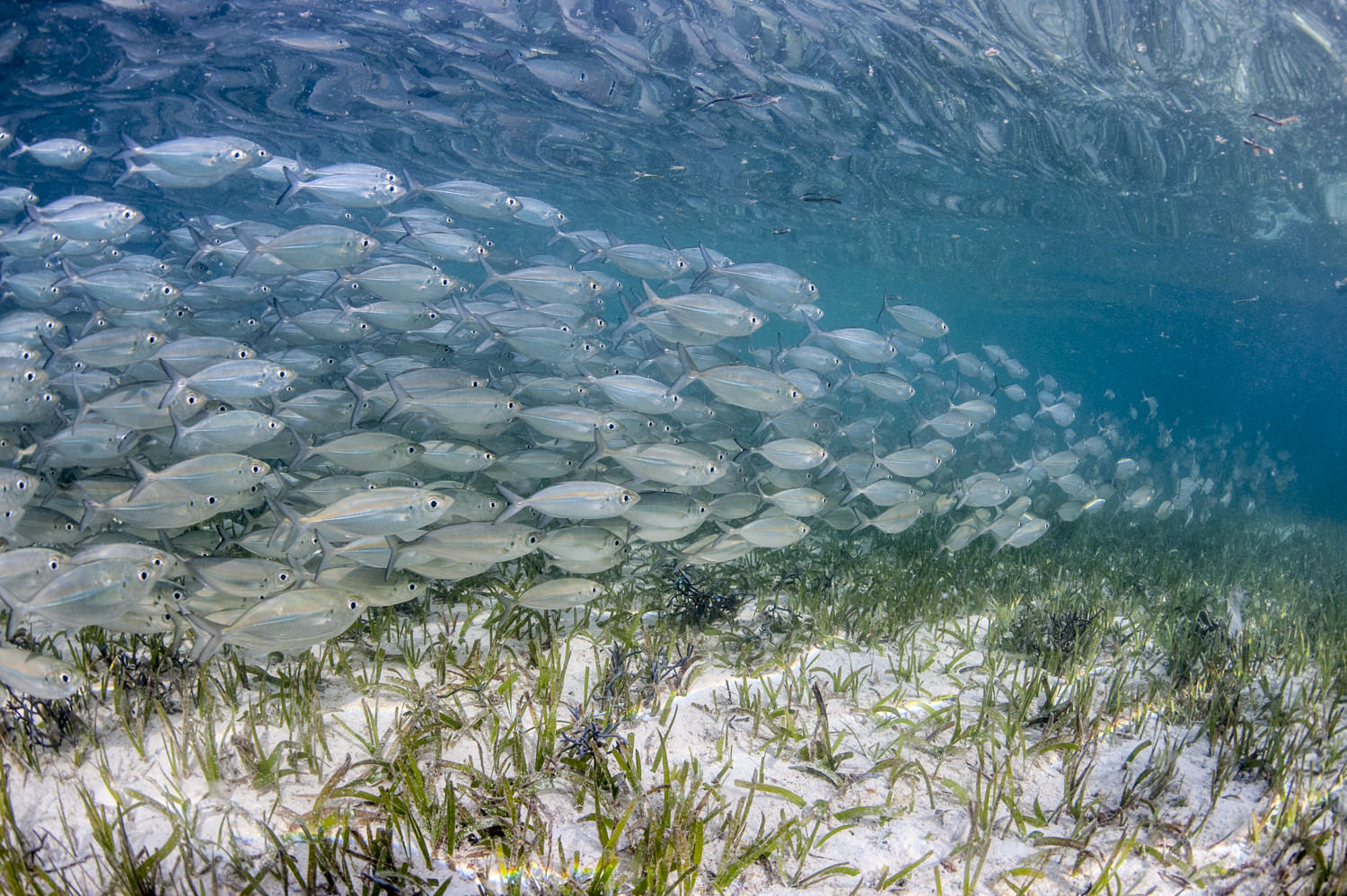 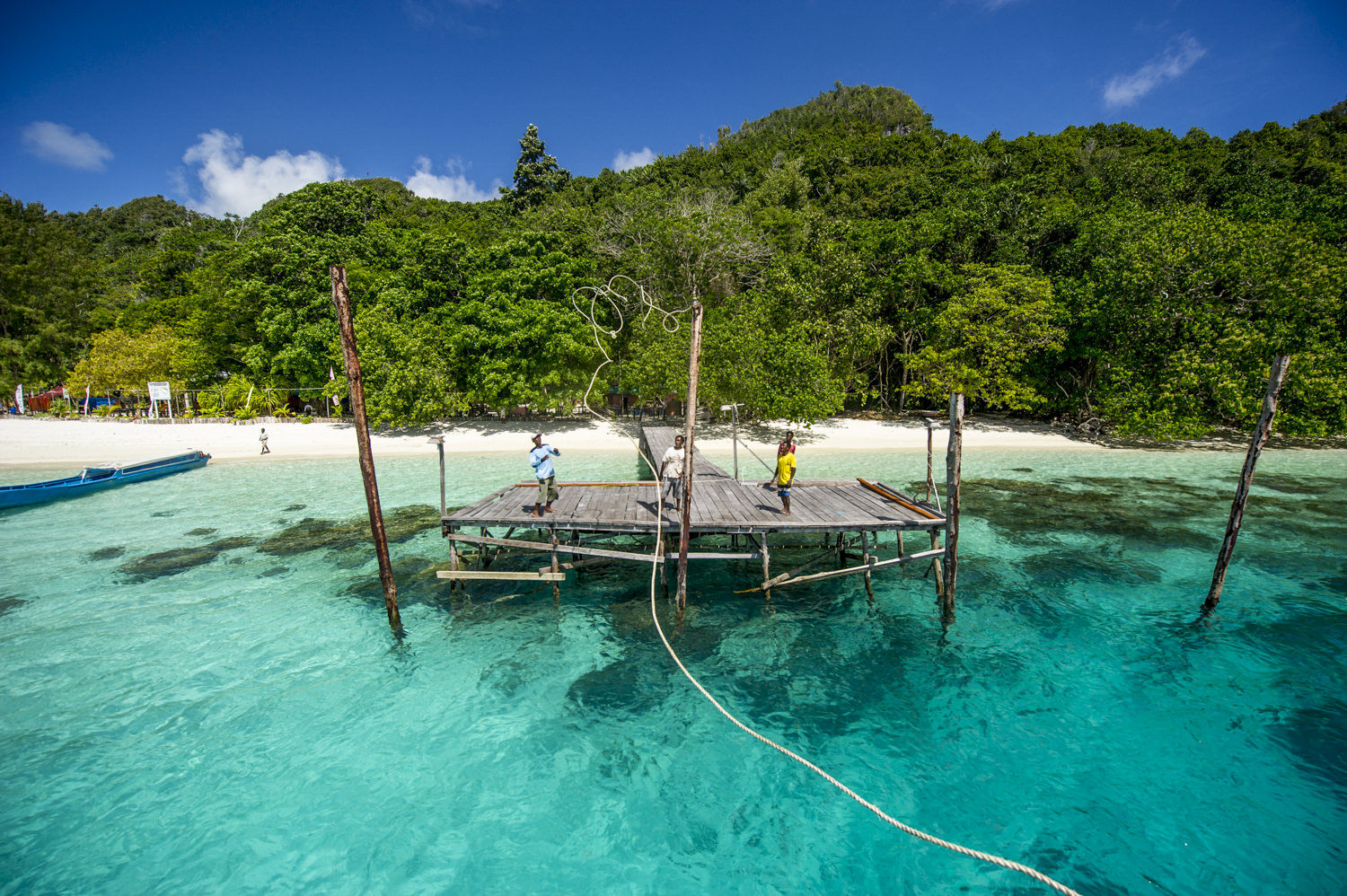 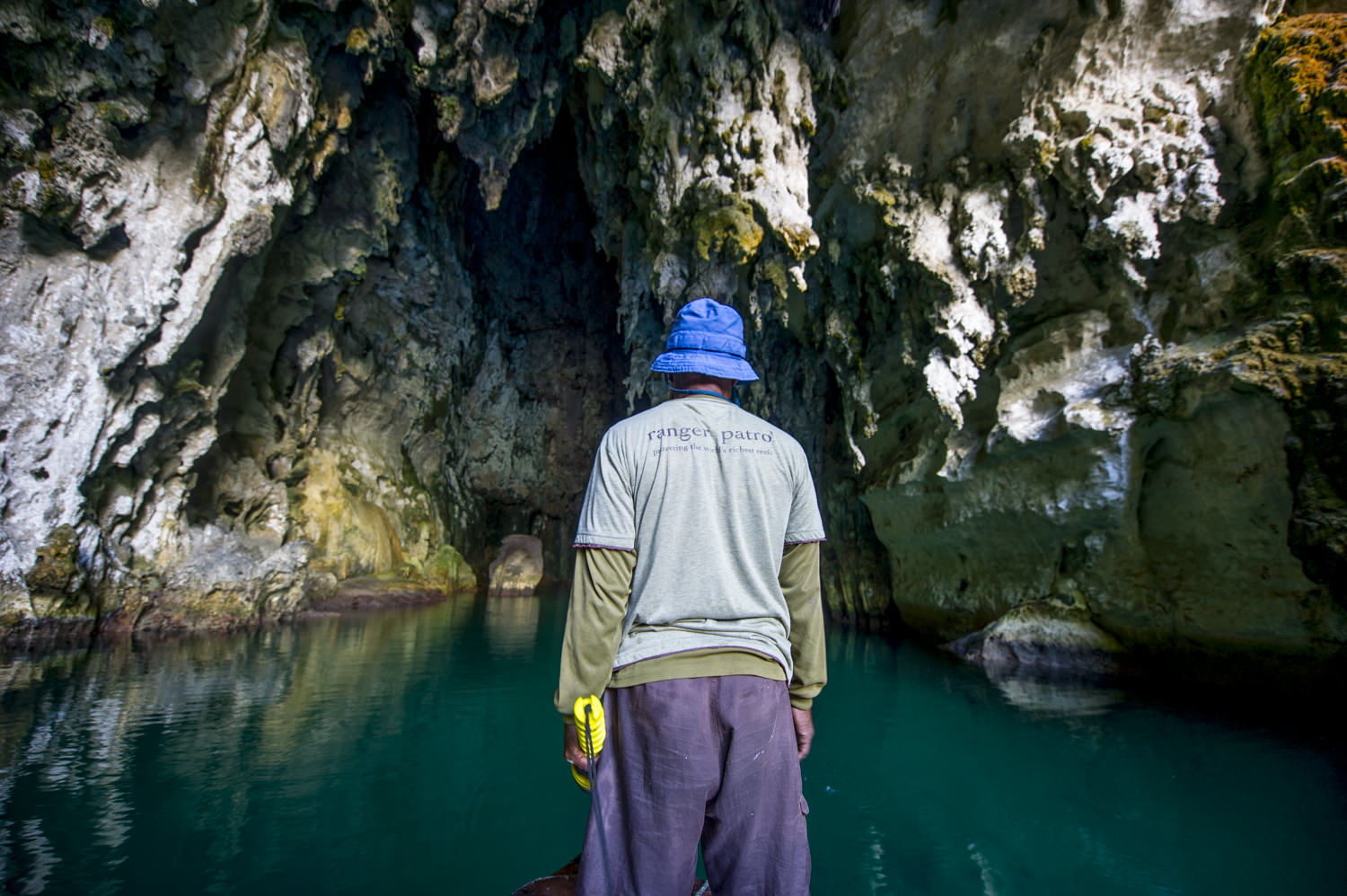 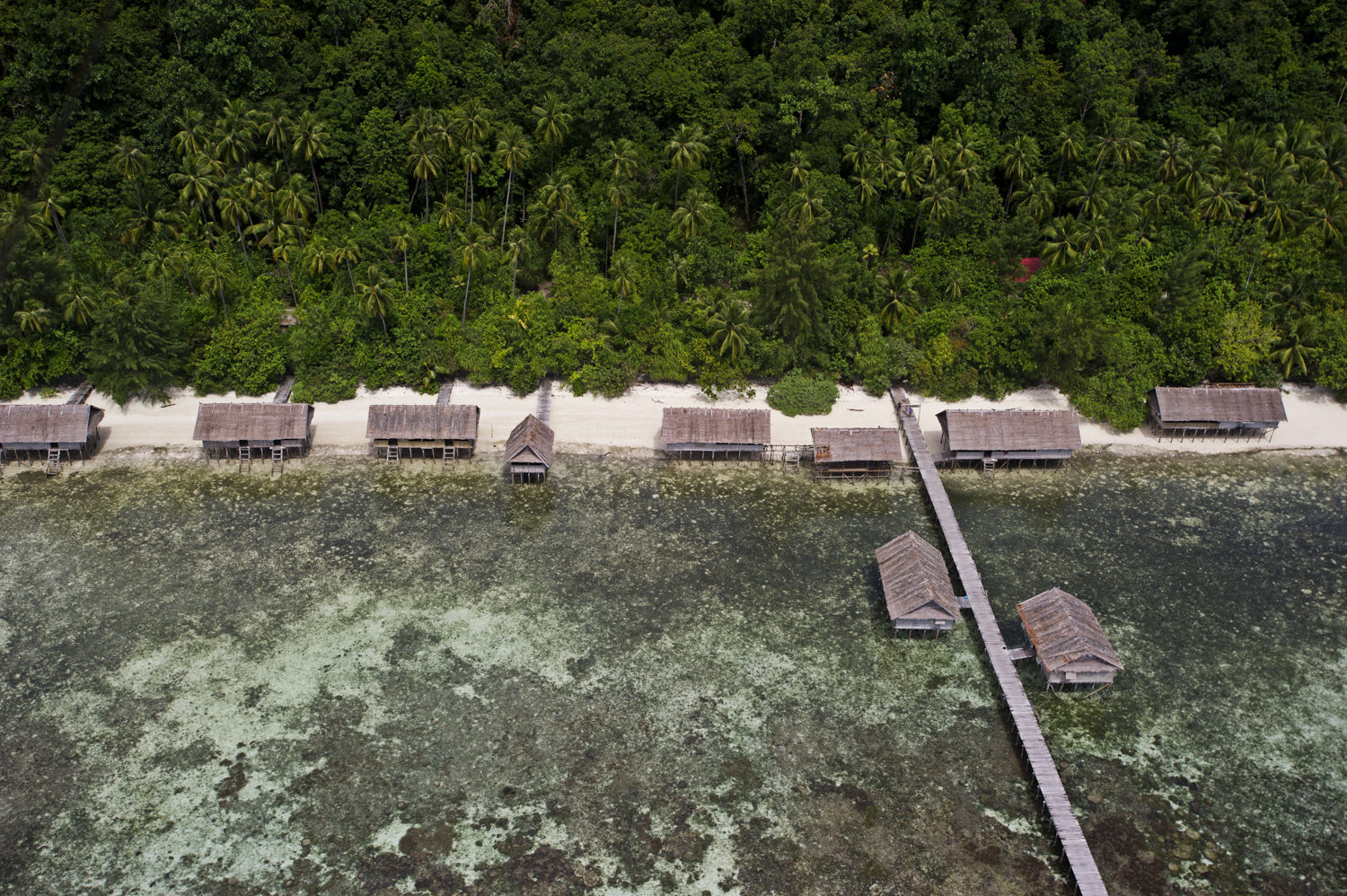 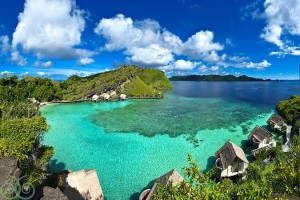 “The future of our planet depends upon the wisdom of communities,” said Peter Seligmann, chairman and CEO of Conservation International. “Through the Blue Abadi Fund the global community joins with local communities to secure the long-term health of the Bird’s Head seascape, arguably the most diverse marine region of Planet Earth.”

CI, WWF & TNC launched the Bird's Head Seascape coalition in 2004  - there are now 30 partners bringing a wide range of expertise to the coalition. The goal is to ensure the long term viability of the Bird's Head Seascape which covers a whopping 3.6 million hectares, placing sustainable ecosystems management at its heart. That means new models of nature based tourism, properly managed fisheries and zoning systems that allow reefs and fish populations to thrive - which in turn ensures the food security of millions of people.

The Bird’s Head Seascape Coalition will complete a full transfer of MPA management responsibilities to local communities and the government by June 2017, who will then co-manage them into the future. Local funding sources will provide 70 percent of the financing needed for the seascape, with the Indonesian government being the largest source of funding, and the Blue Abadi Fund providing the remaining 30 percent.

In a demonstration of their commitment to the MPA network and as a match to the Blue Abadi Fund, the West Papuan government has committed to provide a minimum of Rp. 7.215.000.000 (US$555,000) per year to the management of the MPA network starting in 2018. Budget allocations from the National government as well as revenues generated from tourism user fees will also contribute to the MPA costs.

“As a conservation province, our natural resources are of strategic value and importance for West Papua. To ensure that we continue to benefit from conservation, we need to work together to ensure that our MPAs are sufficiently and sustainably funded,” said Drs. Nathaniel D. Mandacan, M.Si, the Secretary General of the West Papua Provincial Government. 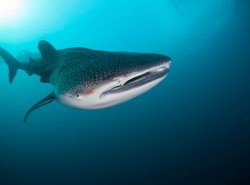