In Papua New Guinea, island communities are using an ancient system to ensure their reefs will thrive for future generations... 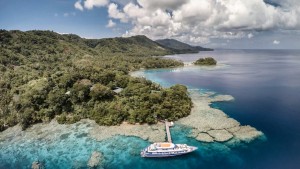 The idea of setting aside marine ecosystems so that they have time to recover and provide sustenance in the future is not a new one. While Marine Protected Areas (MPAs) are championed by modern conservationists as the best hope for sustaining biodiversity, many traditional communities have been utilising MPA systems for millennia. One of these communities live in the Bwana Bwana Islands in the fertile waters of Milne Bay in Papua New Guinea (PNG). They call their system gwala.

Gwala is making a come back in Milne Bay - and not a moment too soon. As with many other parts of the Coral Triangle, Milne Bay is facing unprecedented threats as a result of the changing climate. For the people of the Bwana Bwana Islands these aren't abstract news headlines: they are seeing their beaches eroded by rising sea levels, mangroves and reefs damaged by extreme weather including cyclones, droughts and floods. For years, gwala and traditions like it have been eroded by the trappings and distractions of modern life - but the impending crisis has galvanized the community.

It started with a few enterprising leaders who took it upon themselves to establish protected areas close to their islands. First among them was one Marida Ginisi, who is the matriarch of Wiyaloki Island (the communities here are built around ancient matrilineal social structures). Ginisi mobilised her children and grandchildren to help her in setting up a gwala to protect an area replete with giant clams as well as a coral reef. Giant clams have long been traded in PNG for  their meat and shells both domestically and internationally - but stocks have suffered as a result of overharvesting.

Ginisi's forward thinking approach has paid dividends - her 'clam garden' is famous throughout the islands and when PNG suffered a severe drought recently, it was her giant clams that fed the community. 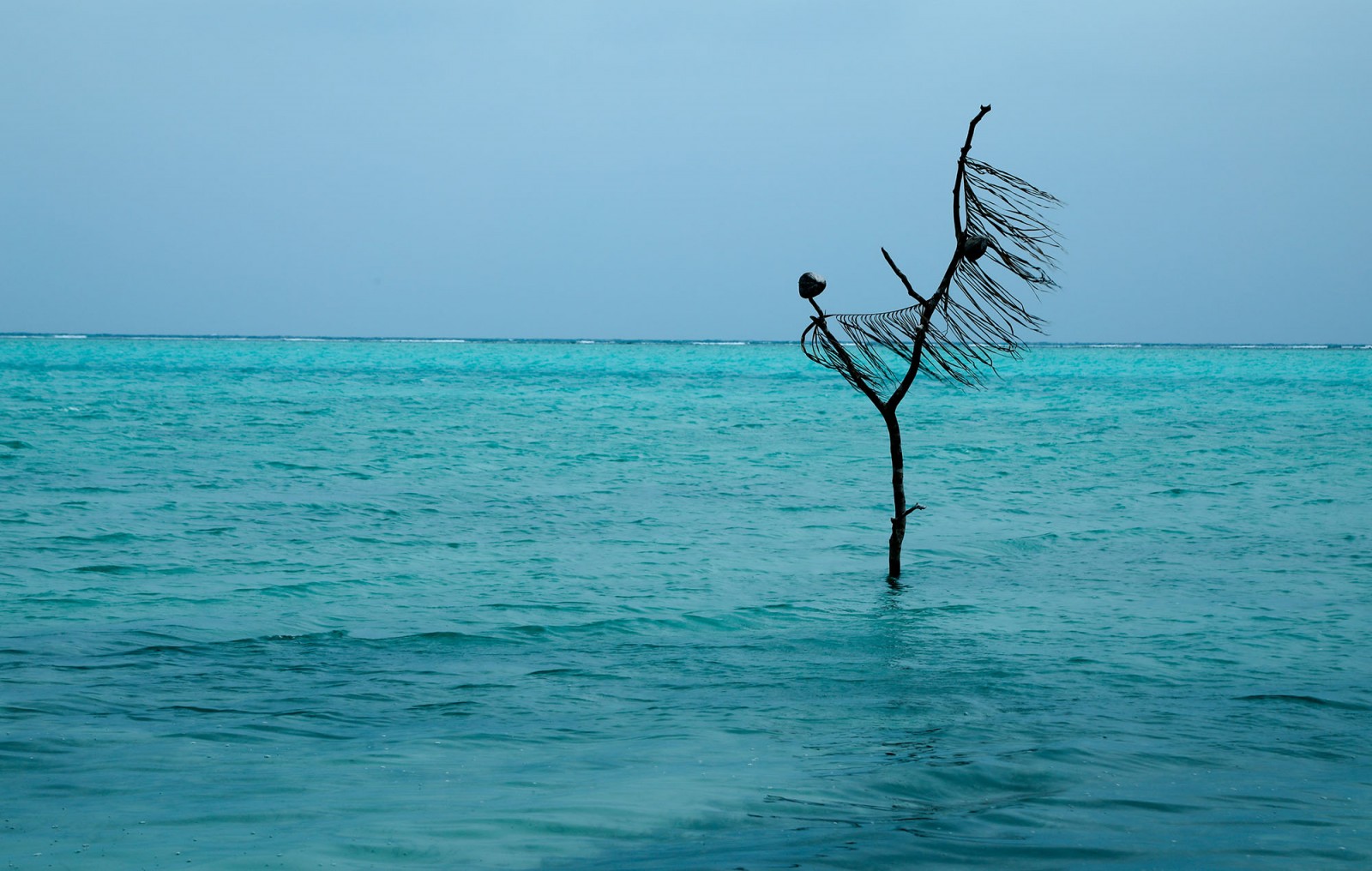 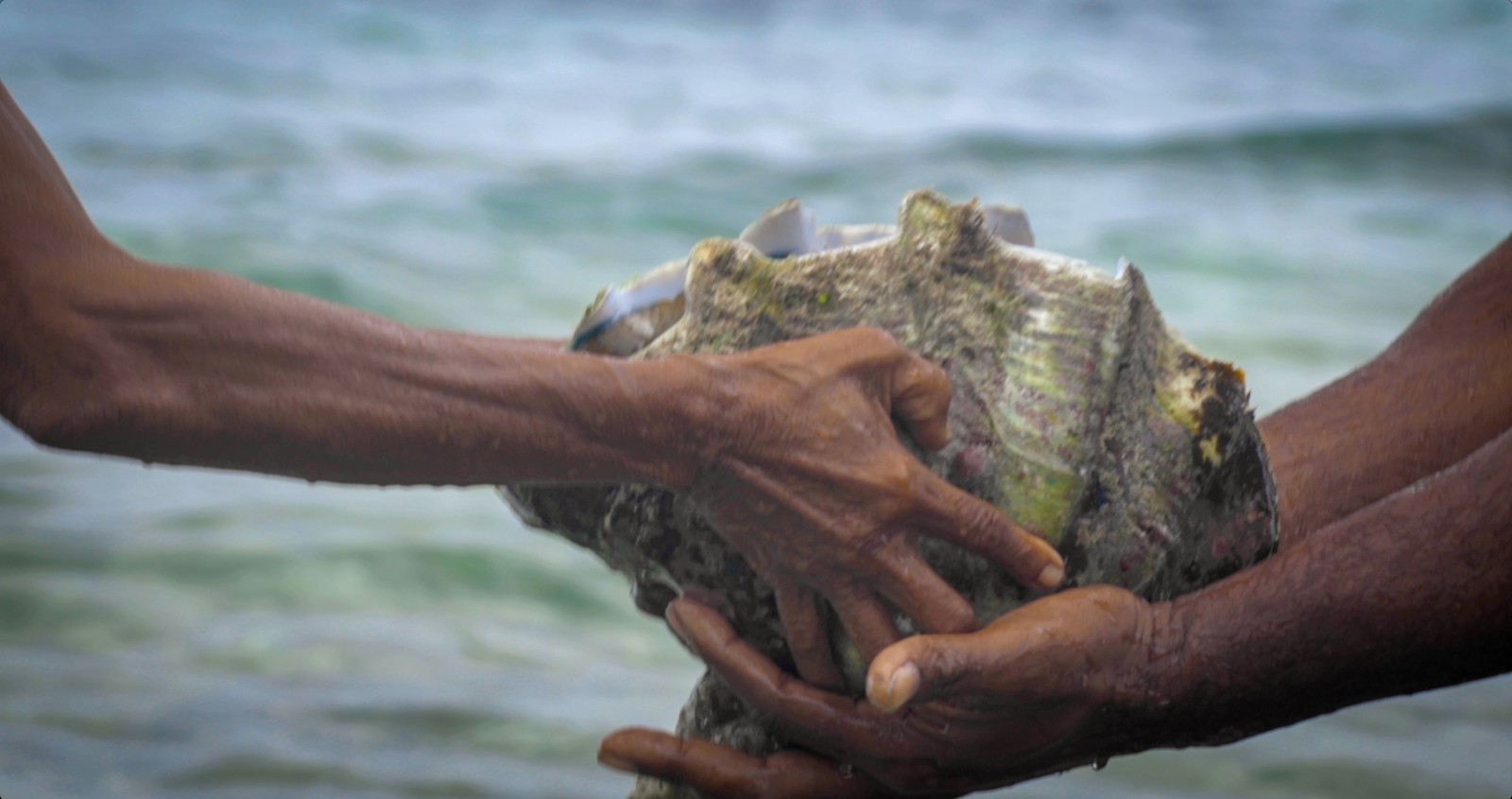 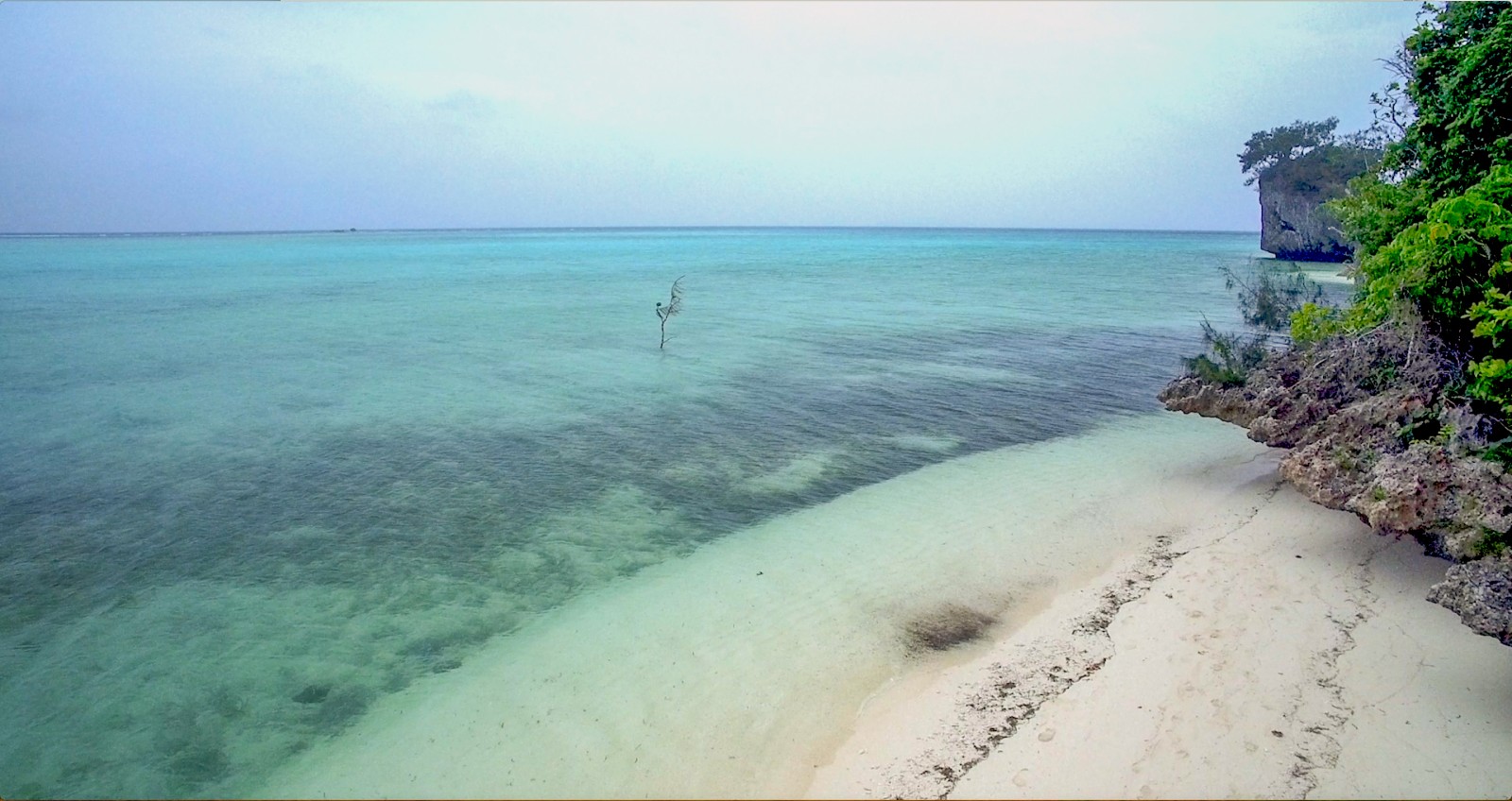 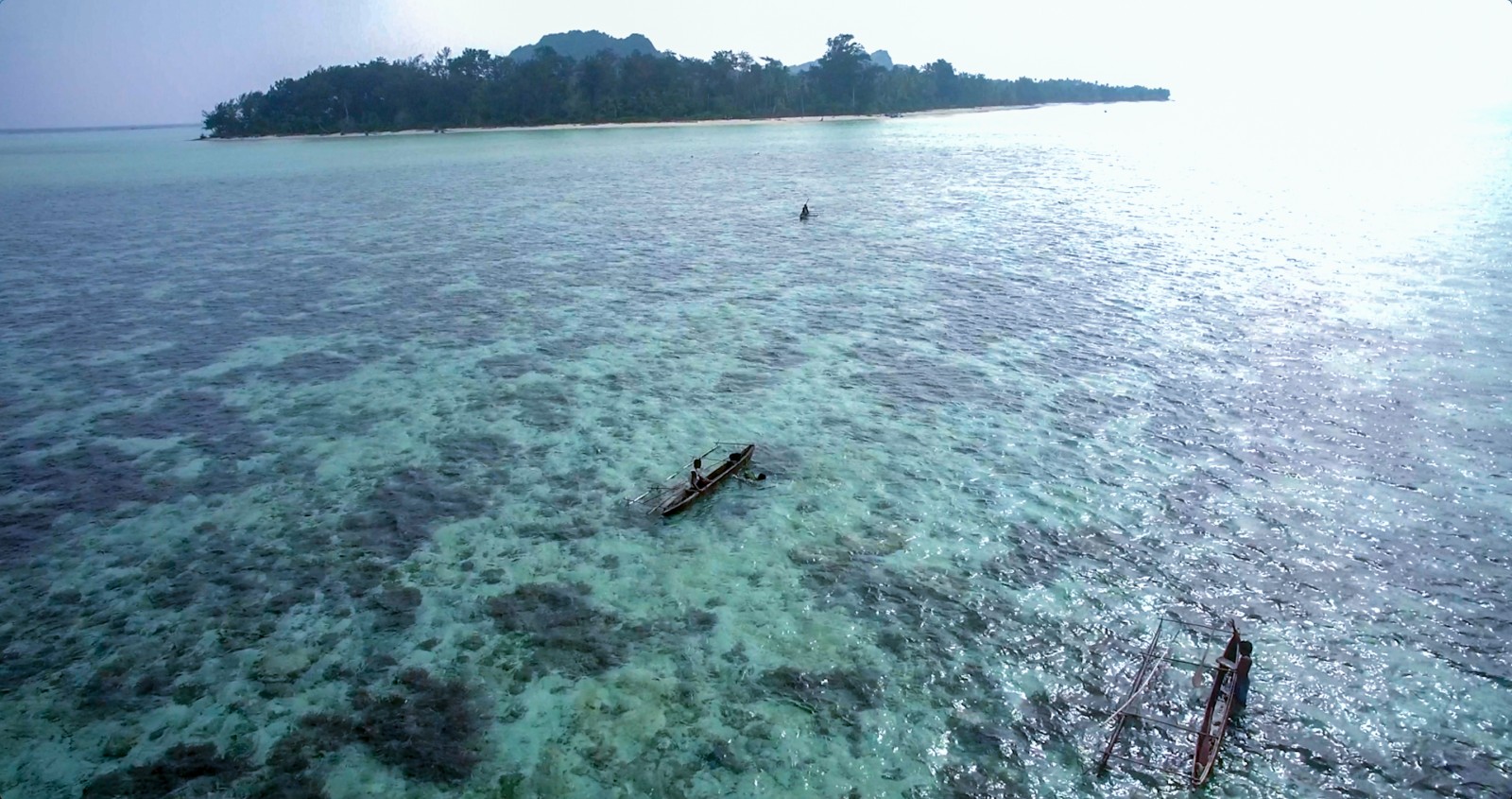 Conservation International saw the potential to scale up this gwala revival and has been working with partners to do just that. As a result, the system has been taking hold across the mini-archipelago and is being combined with modern conservation approaches like effective monitoring of reef biodiversity. New gwala protected areas are springing up cross the Bwana Bwana Islands

CI and our partners are helping communities in Milne Bay find these solutions through community outreach and awareness on the practice and science of gwala. We're teaching local teams how to conduct biological monitoring of their coral reefs, and we're working with local leaders to guide communities to design, implement and enforce gwala areas.

Inspired by Marida Ginisi, the community on the island of Anagusa decided to set aside nearly half of their coral reefs as gwala. The bold move paid off: today, their staple fish kas kase katule, which had been in decline, has bounced back dramatically as have giant clams, other coral species and the reefs themselves. It's about as direct a testament to the benefits of sustainable management of marine resources as you could hope for.

The success of Gwala in Milne Bay led to the production of the short film Gwala Rising - an inspirational story that has gone on to win a number of environmental film awards, including the Sylvia Earle Ocean Conservation Award. Told by the people of Anagusa Island in their own words and indeed language, the film showcases how powerful grassroots community conservation can be and just how closely  our fate as a species is tied to the natural environment.