Intrepid dive explorers, surfers and lovers of the remote Pacific need to visit Ireland. New Ireland that is! This string of islands in Papua New Guinea is incredibly species rich and there's even a hefty swell for surfers in season... 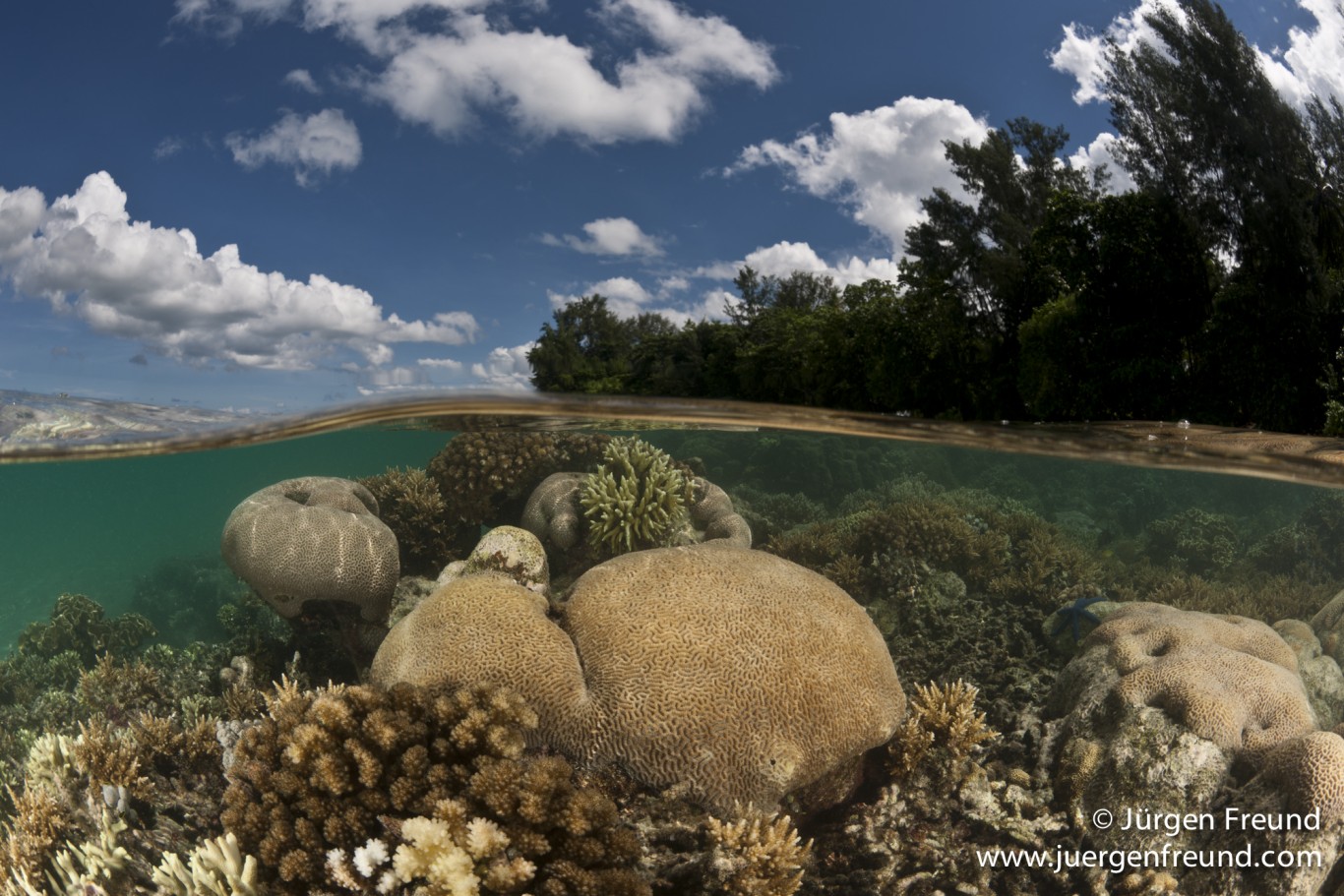 The shallow reef at Lissenung is just a few steps from your bungalow...

Two degrees south of the equator, this New Ireland archipelago abounds with beautiful islands fringed with stunning white sand beaches and beautiful palm trees. This narrow island group has a labyrinth of reefs, that with the season, make for great surfing, fishing and diving. 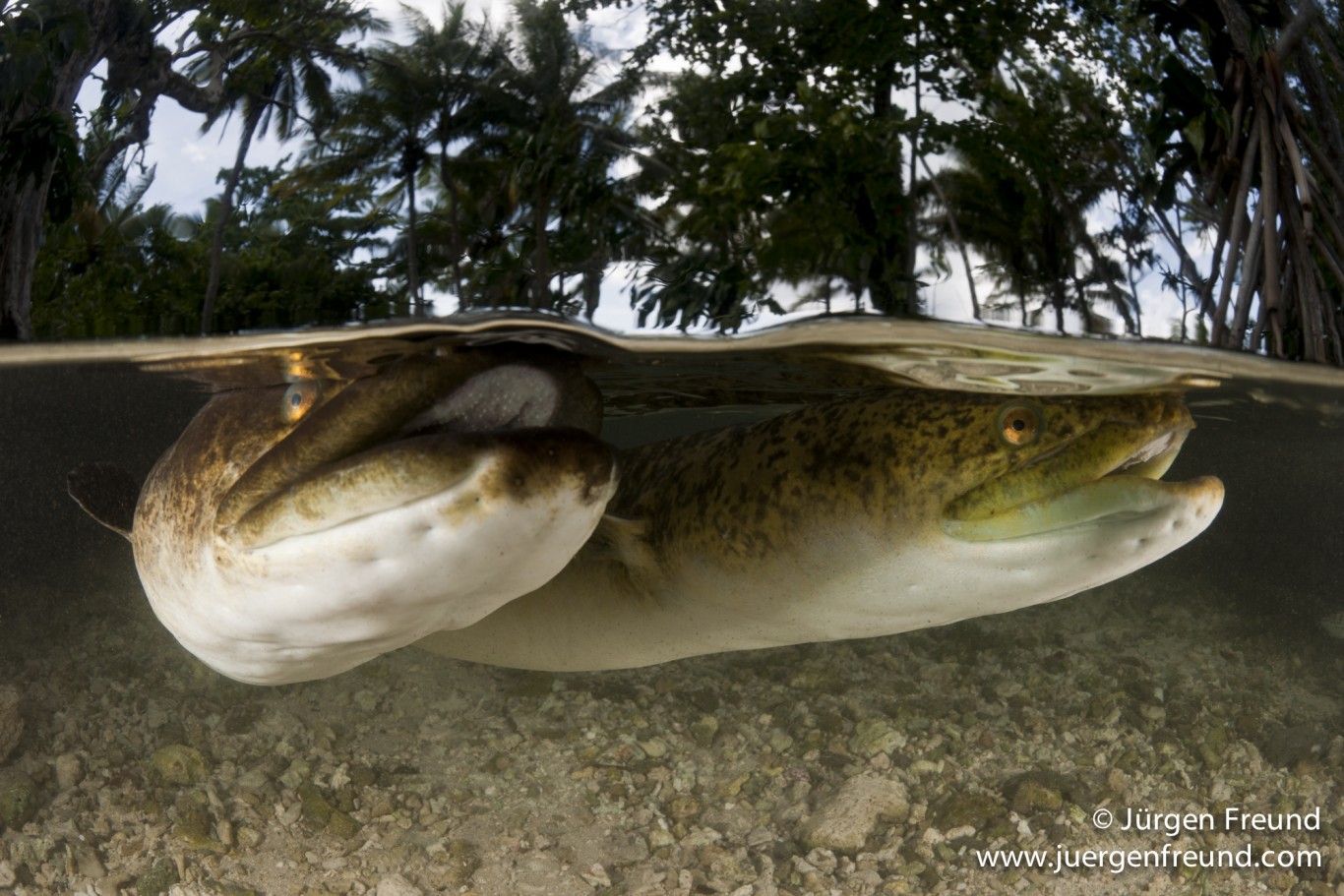 A former Air Niugini flight attendant and her daughter-in-law, who are known as the Eel Ladies of Kavieng feed these enormous eels - there are six in all - with tuna. They are a popular attraction with the dive tourists, though it's unnerving to feel them slithering around your legs!

These sites are well known for strong drifts and pelagic fish life at every tide change with incoming tides flushing in clear water from the deep Bismarck Sea. Lissenung Island Resort is located on New Ireland's largest island, Kavieng, close to some of the province's best dives. 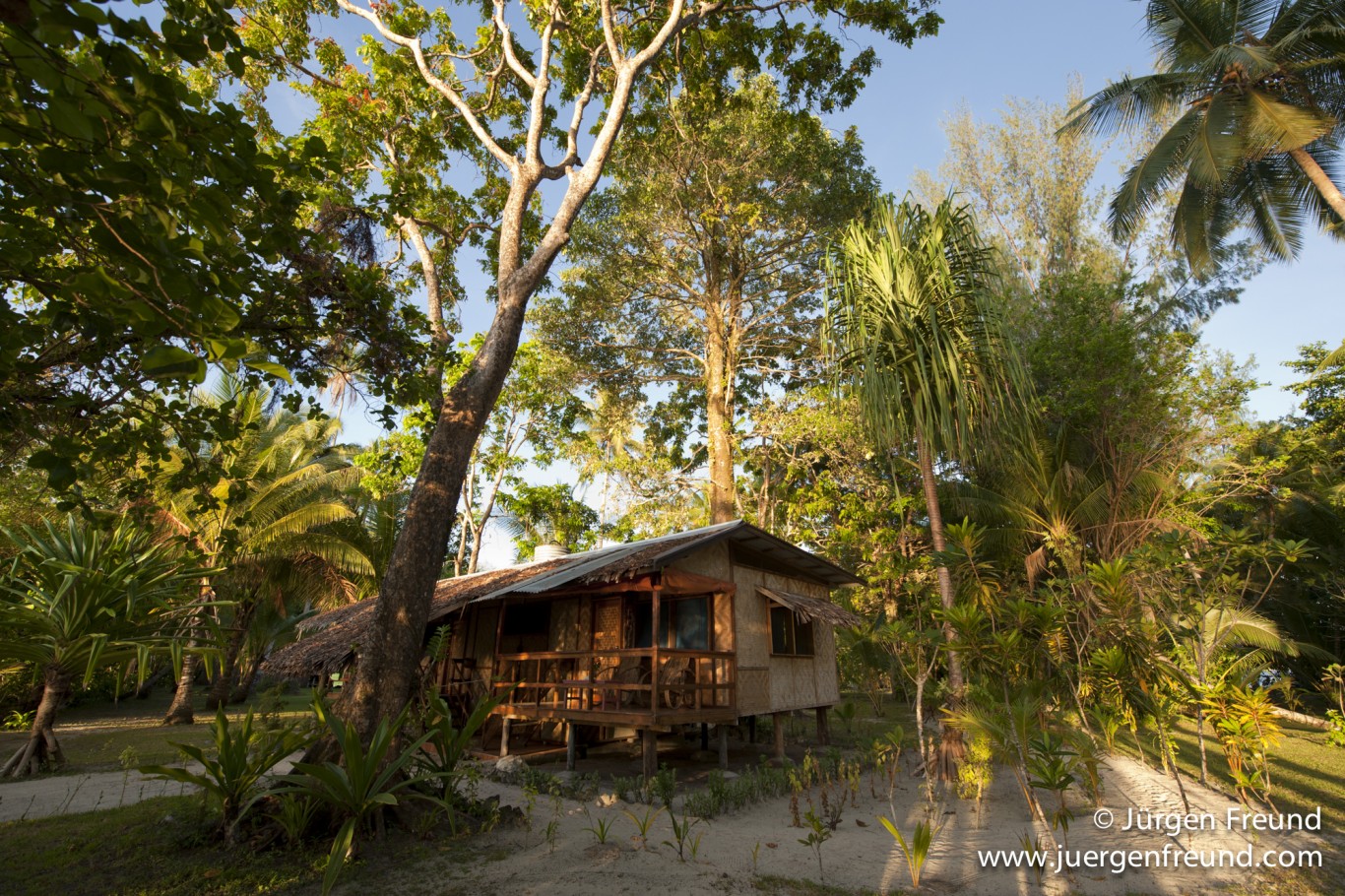 Lissenung's stilted bungalows are all made from native building materials, minimising the impact on the surrounding environment

The resort aims to be as sustainable as possible - all accommodations are made from local thatch and grasses, water is heated naturally by the sun and passive cooling (there is no glass in the windows, just fly screens) and locations in shade ensure there is no need for AC. 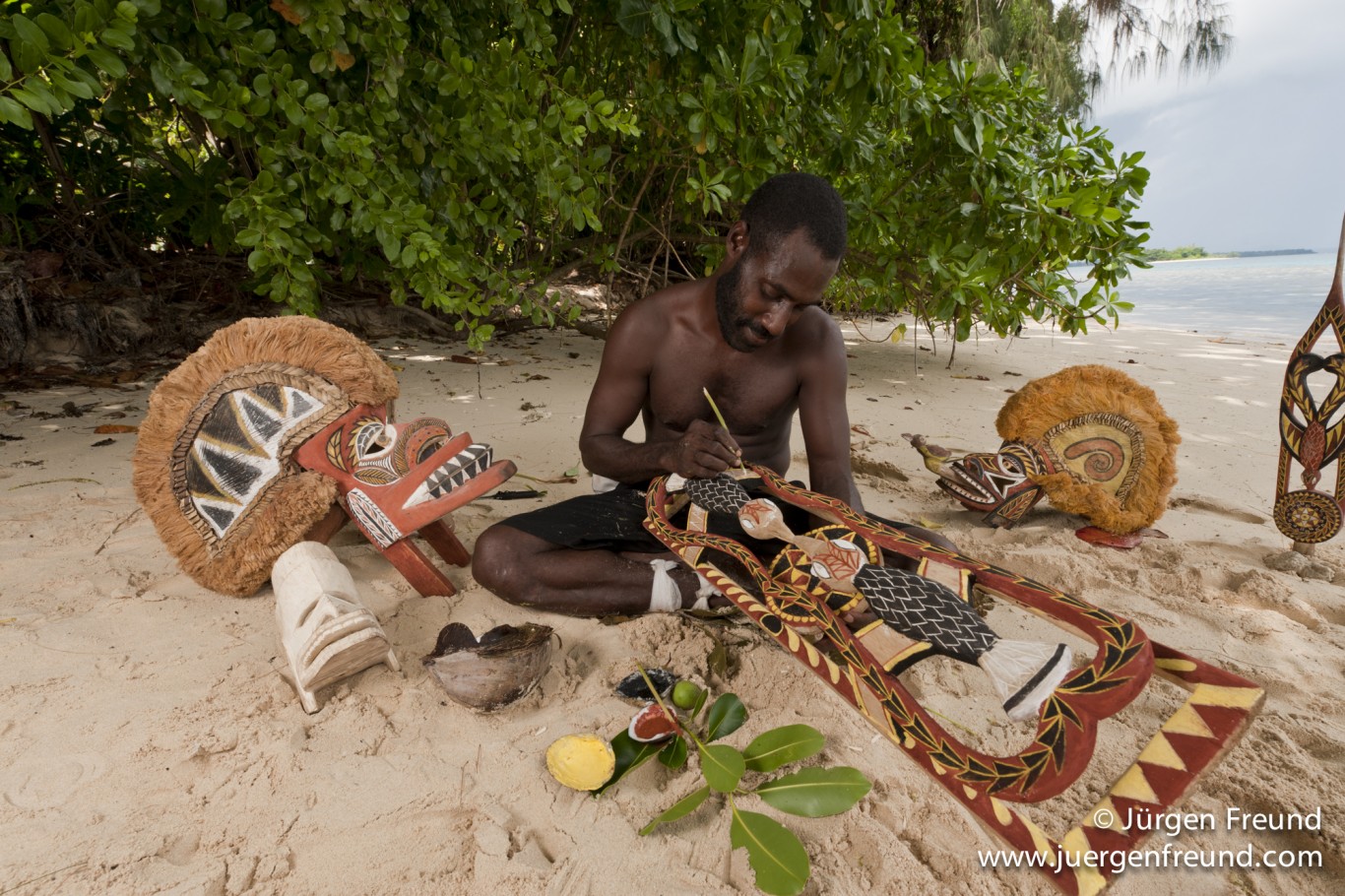 New Ireland, like the rest of New Guinea has a rich tradition of tribal art. A century or so a go, you may have been greeted by locals in this regalia...and then ended up in the cooking pot as cannibalism was wide spread across the world's second largest island.

Lissenung works on a number of philanthropic projects to support local communities with things like access to clean water. They have close ties with local villages, many of whom work with them on the dive tourism operation. 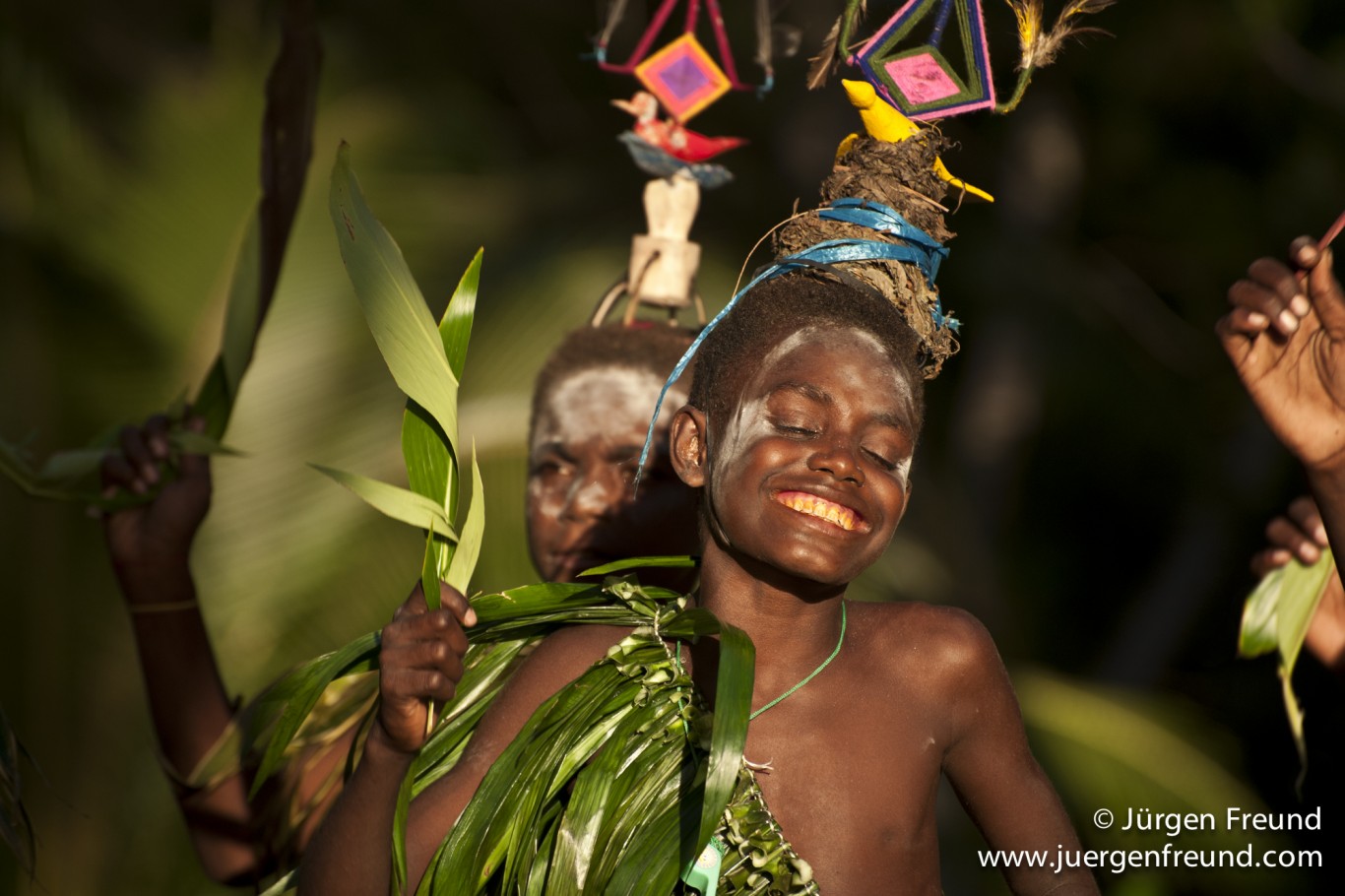 The simple joy of an island life... 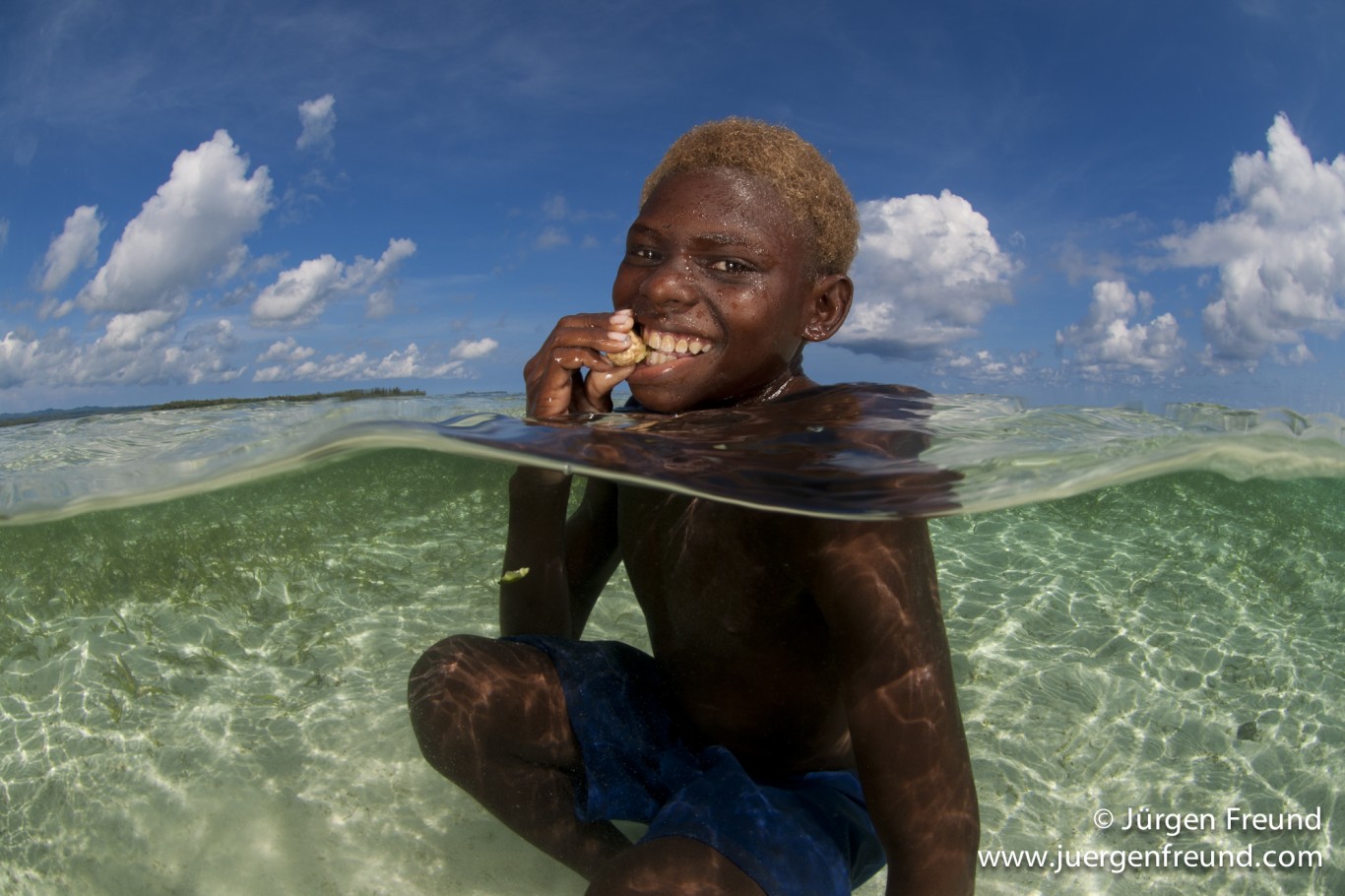 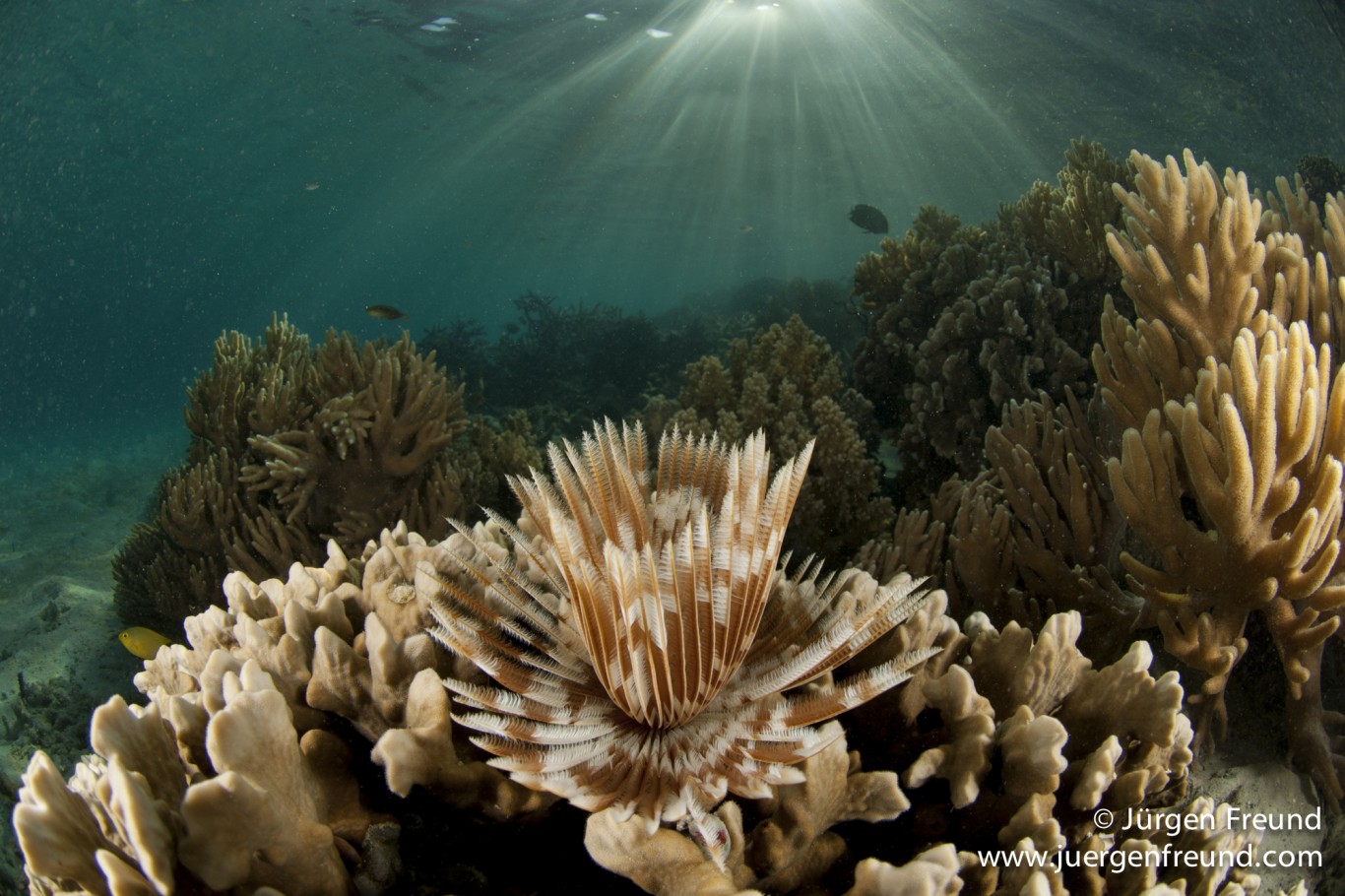 The tube worms were huge in the house reef. Here’s one showing off . . .

You don't have to go far to get to one of the best dive sites around – the Lissenung house reef shallows! At 3 meters, experienced divers can spend more than 120 minutes underwater and still come up with 100 bars left and with their heads full of colourful macro life... 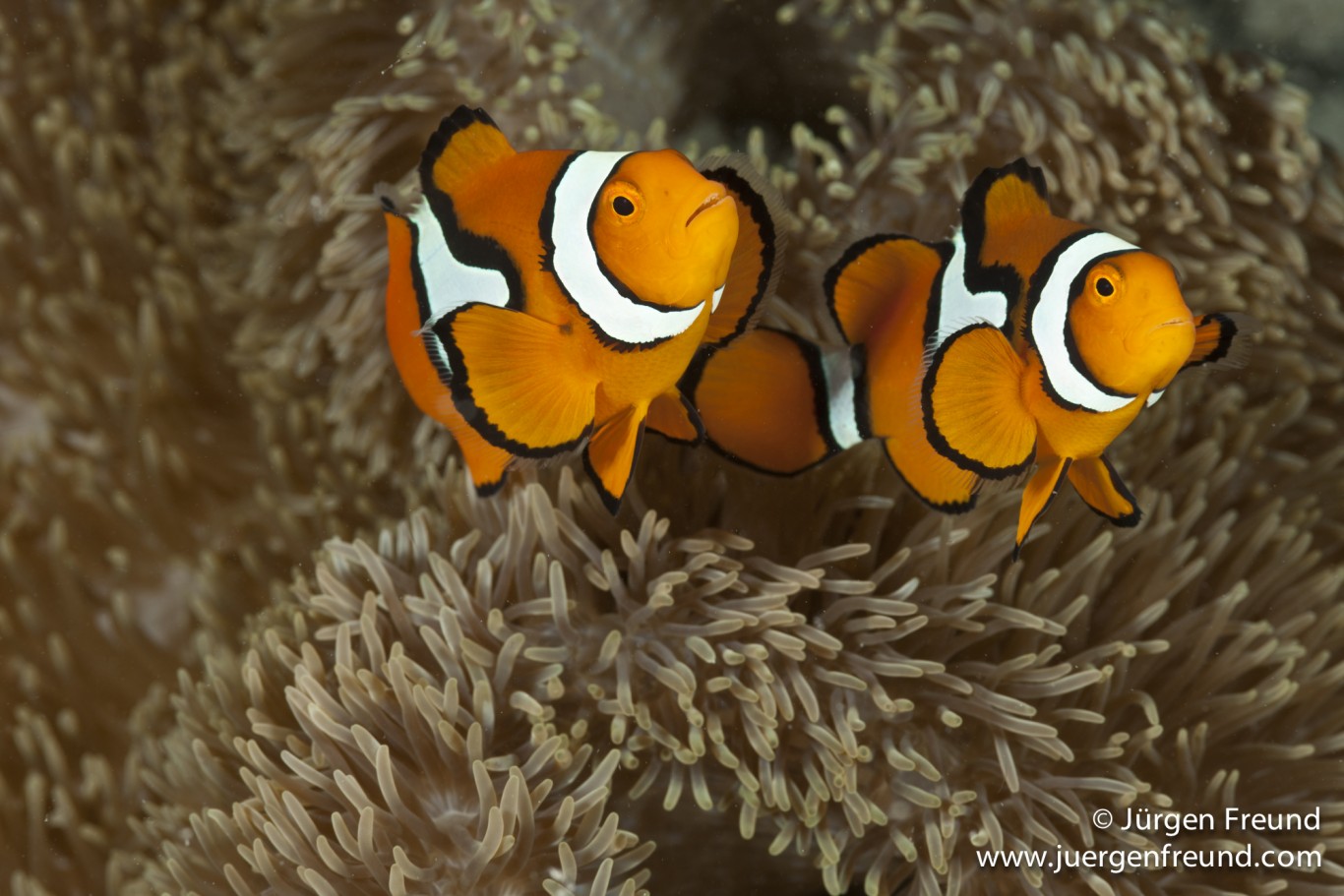 There's a huge amount to see here and the local critters as well as the shallow reef itself are incredibly photogenic. This and many of the other reefs offer a treasure trove to underwater photography enthusiasts as the following images illustrate... 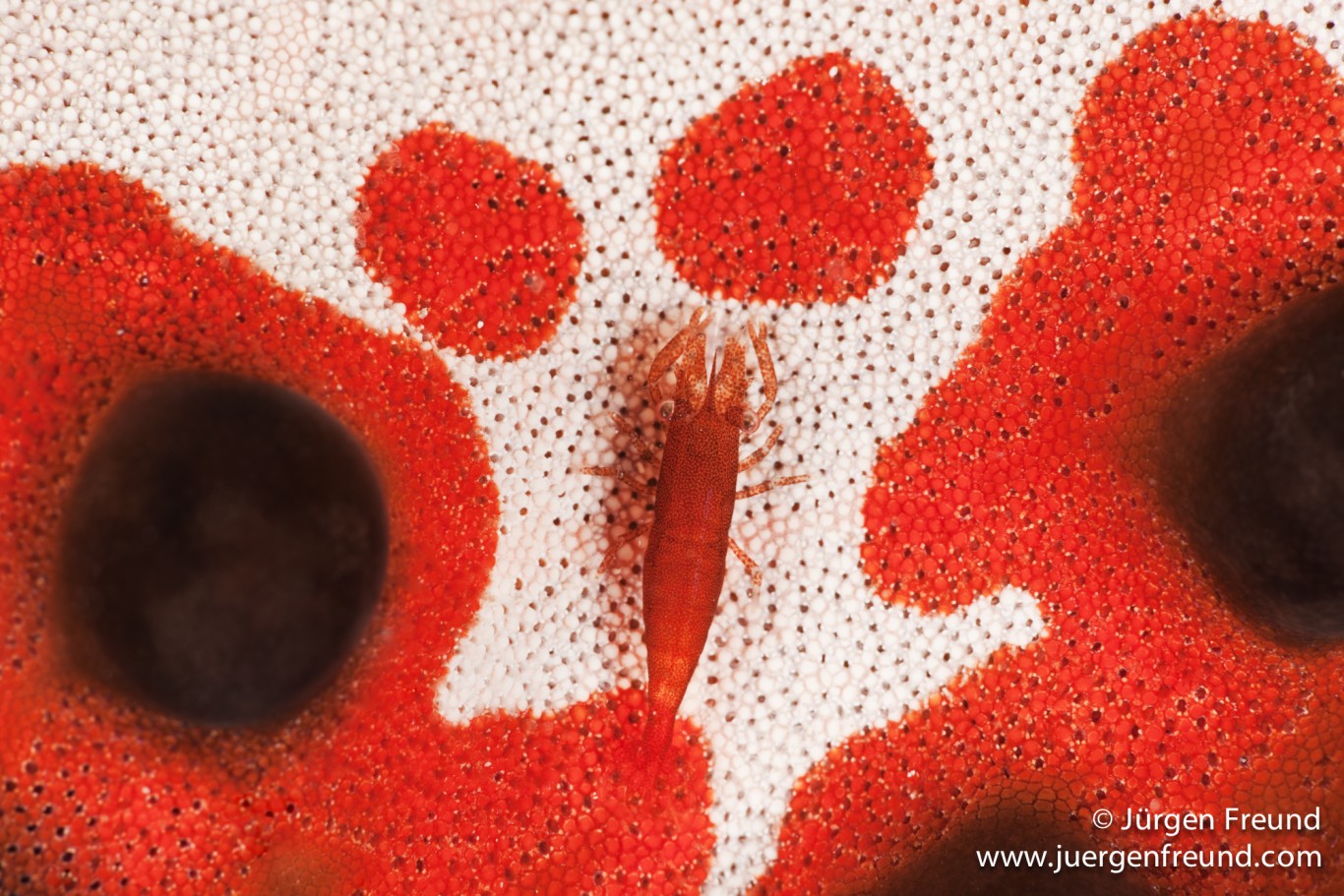 A chocolate chip starfish hosts a shrimp that is well camouflaged, matching the deep orange pigmentation 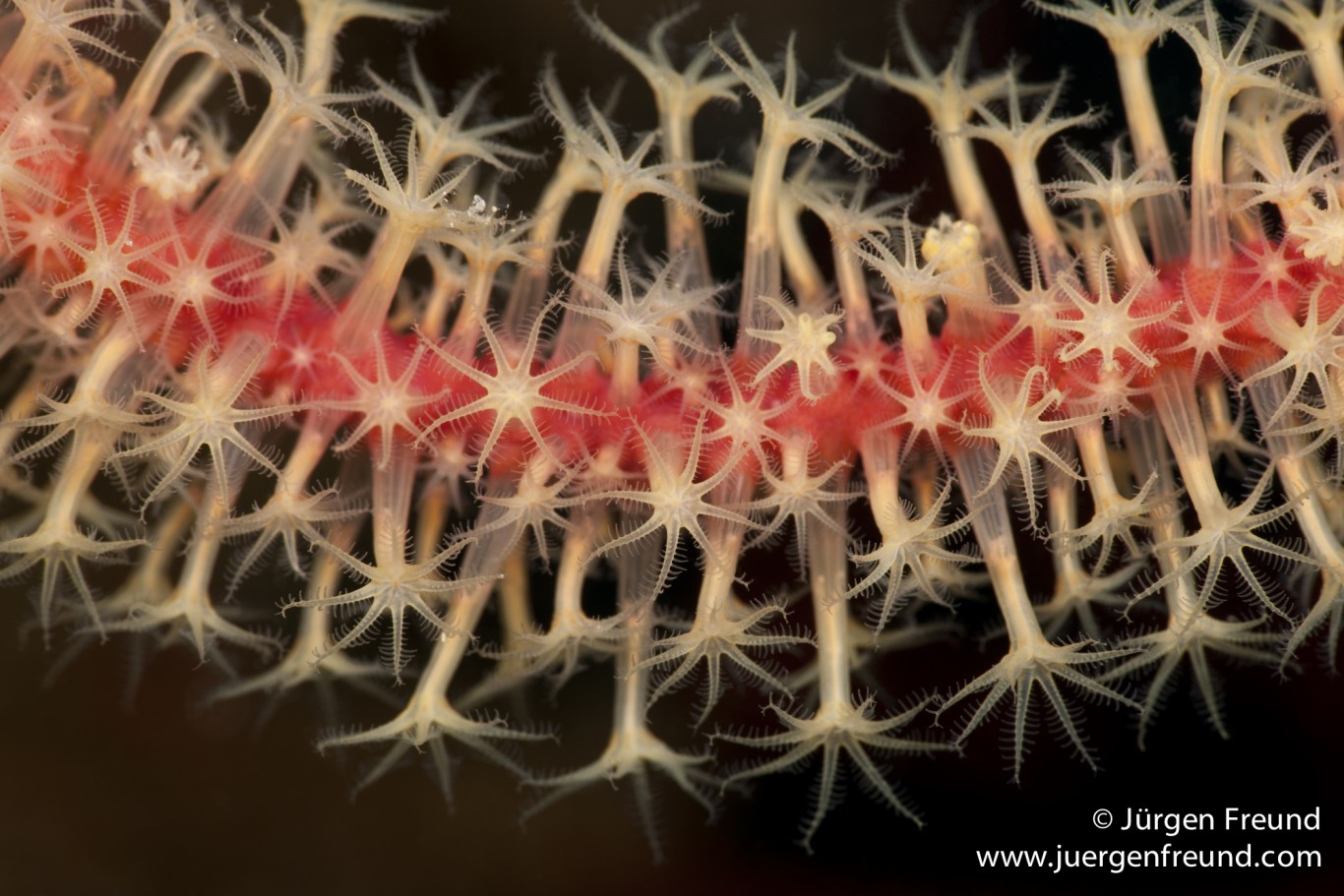 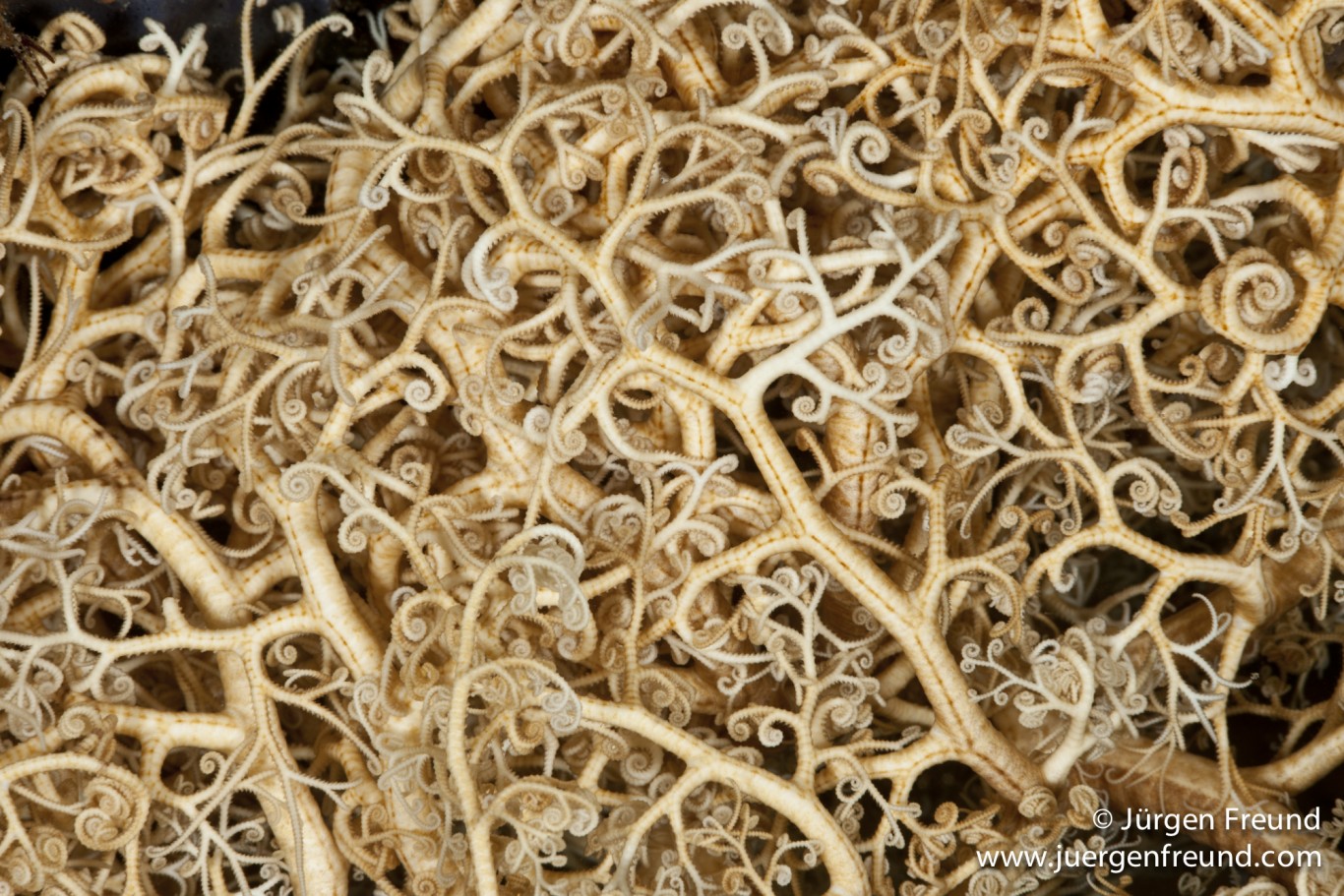 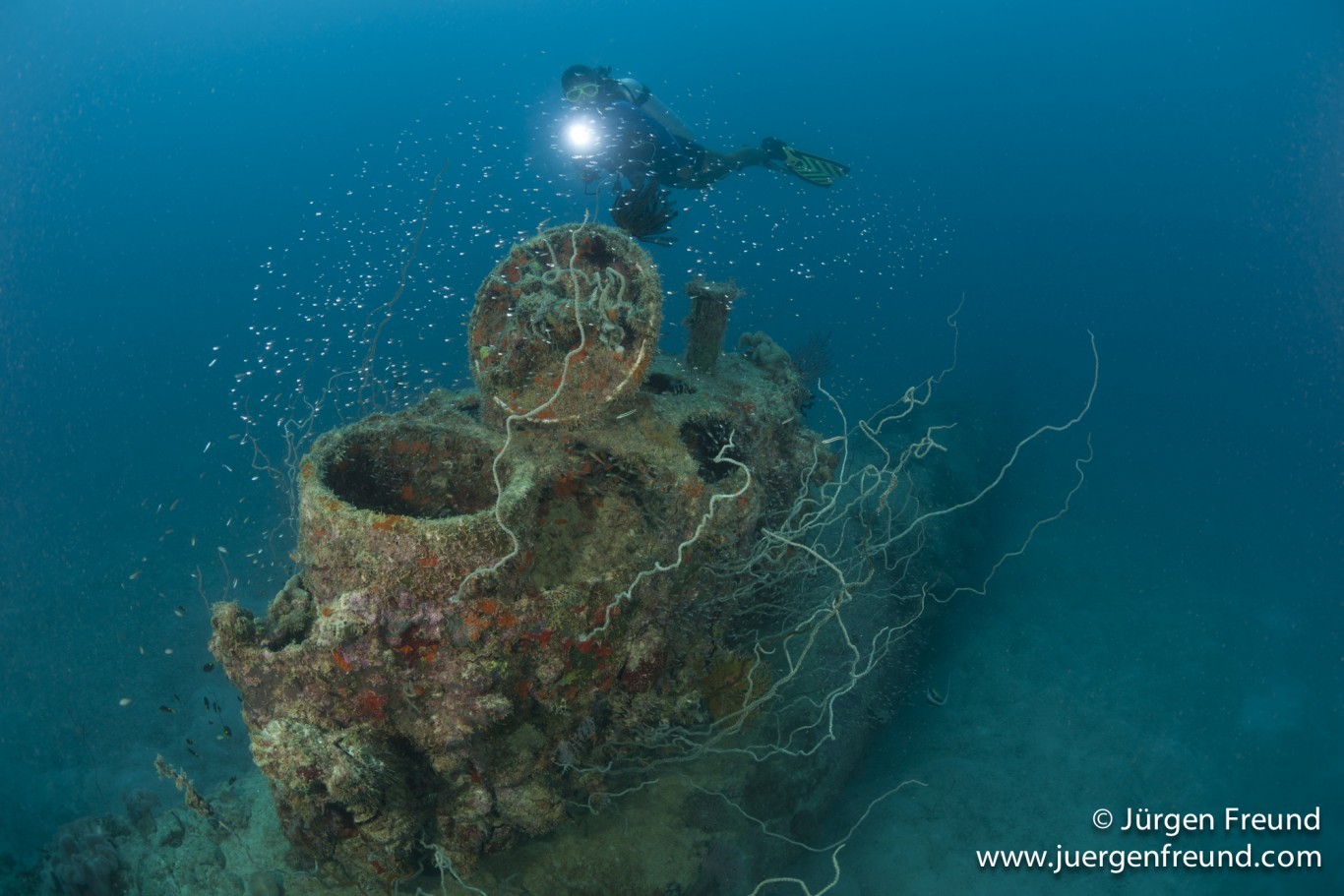 There are a number of good wreck dives in the Kavieng area, including a Japanese bomber at 40 metres. We discovered this Japanese mini sub during our exploratory trip to New Hanover

Each year, Lissenung run a three day exploratory dive trip to the northern tip of New Hanover on their catamaran, which can accommodate up to 10 divers. The highlights here are the Sanko Maru wreck and Chapman’s Reef. The Sanko Maru wreck is 60 odd years old...but the massive gorgonian fans are just as impressive. 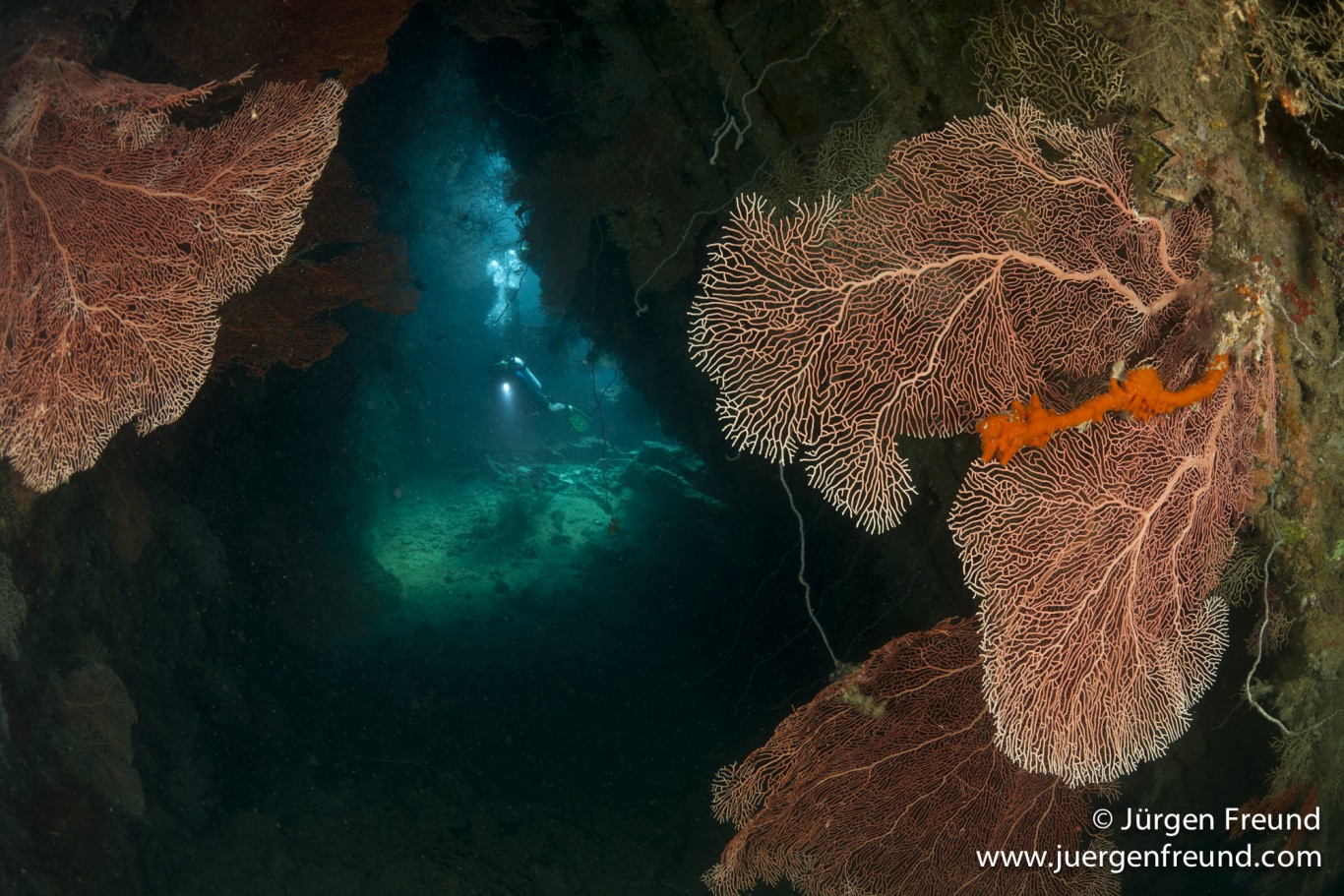 Huge gorgonian fans at a nearby dive site 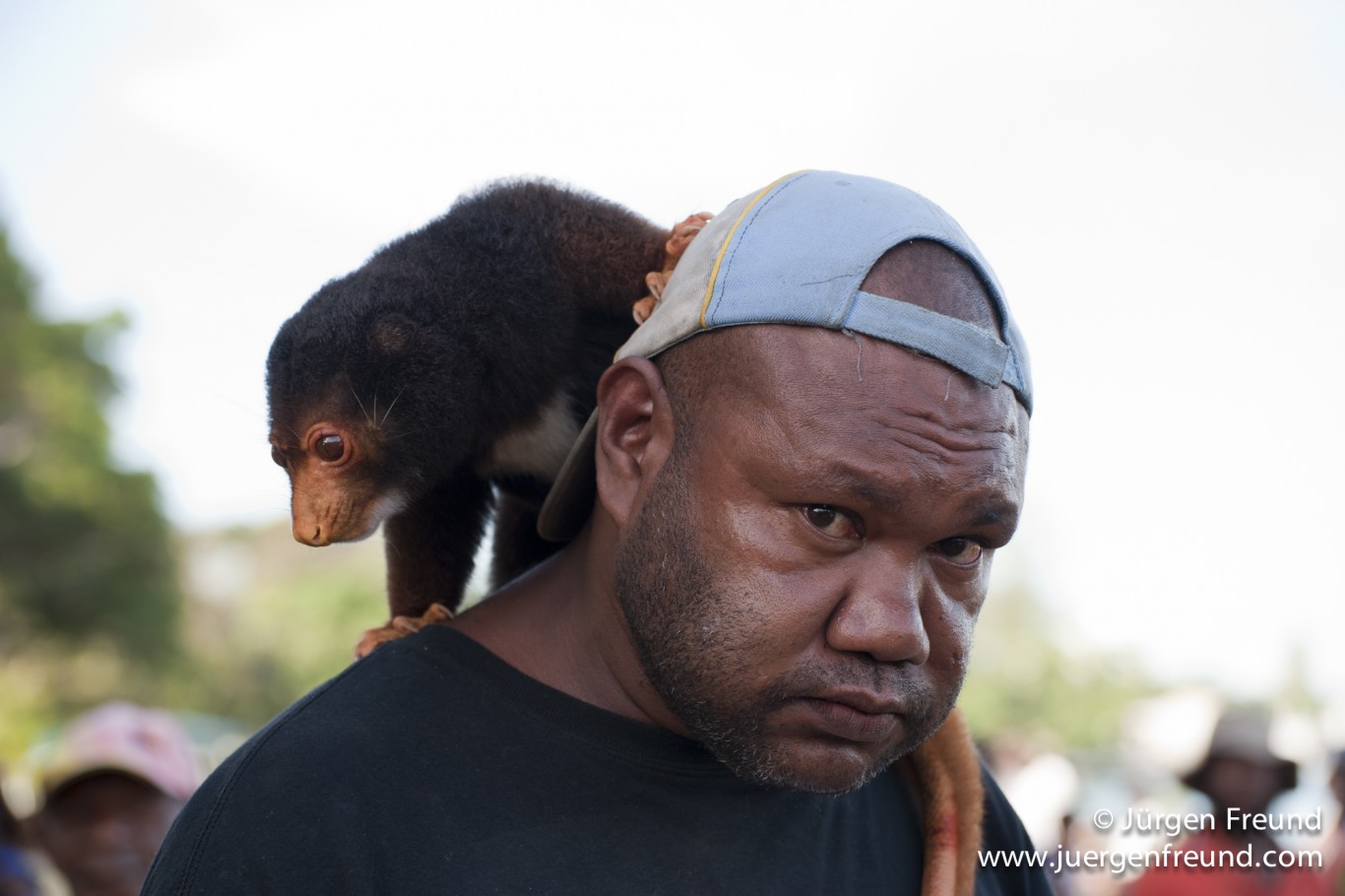 Oh what a cute pet, we might all think. And probably this one is. But cuscus are generally sold in markets in PNG for food 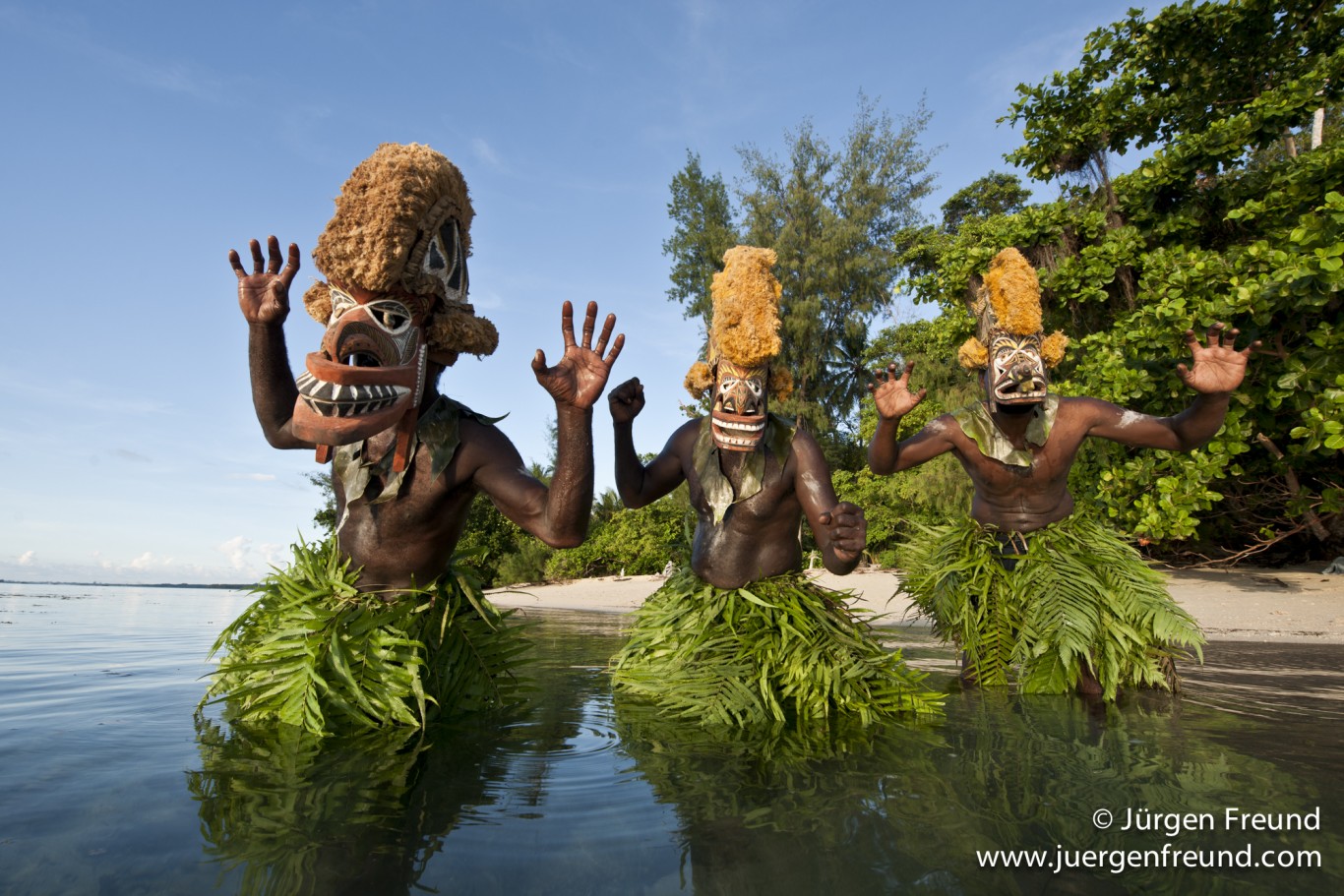 Expect a traditional greeting from residents of the local villages

Lissenung is remote by any standards, but that is what makes it special. These reefs are among the most richly endowed in the Coral Triangle and as New Ireland is still something of a dive frontier, you get to experience them largely undisturbed. Plus with Lissenung Island Resort, you know that you are minimising your impact and supporting a business that is committed to sustainability and working with local communities. 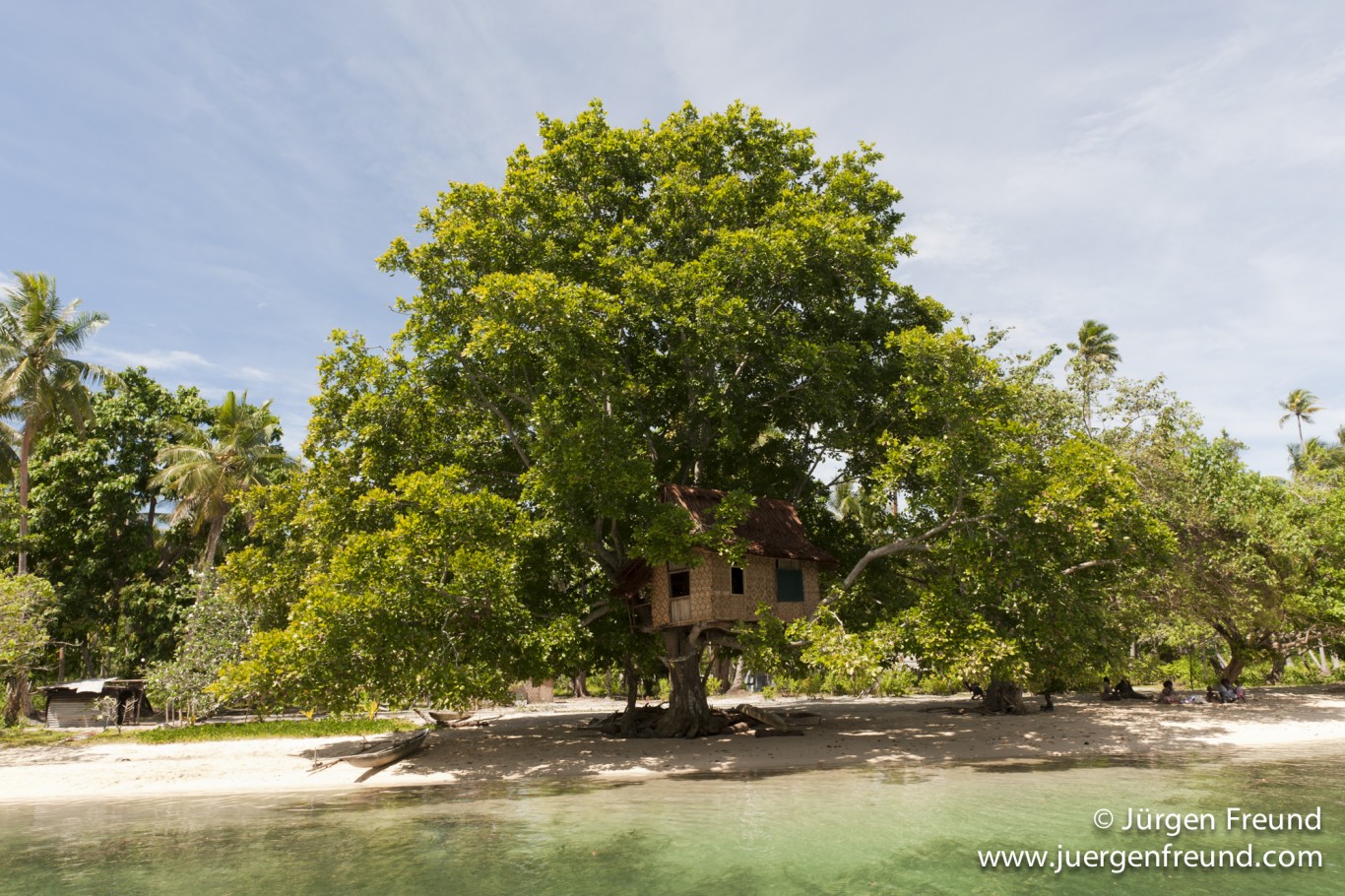 You're unlikely to find a more well -appointed tree house than this one. Perfect for a spot of fish-watching 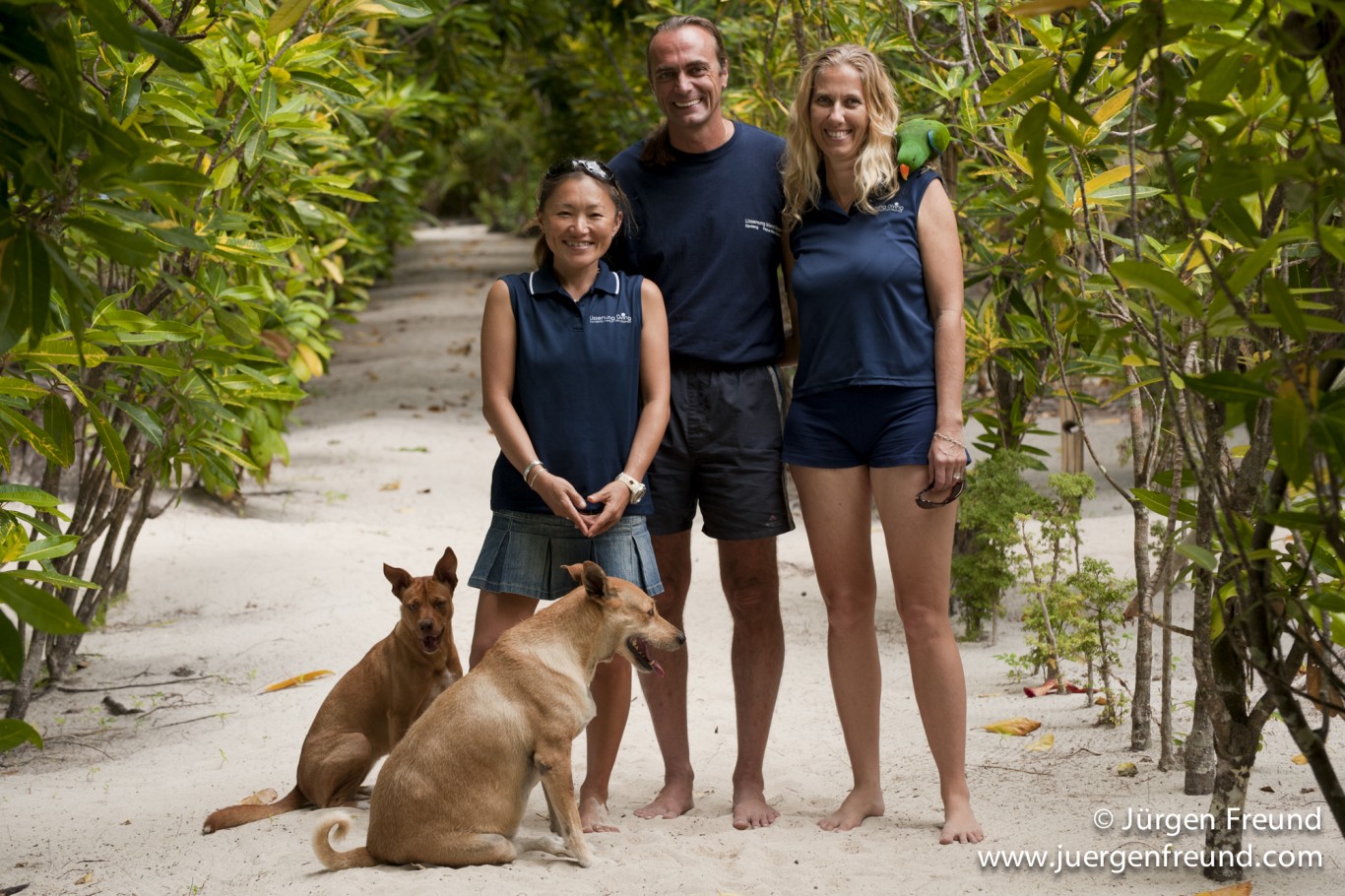