The Solomon Islands may be the poorest country in the Pacific, but it is among the richest when it comes to marine biodiversity. Whale and cetacean expert Benjamin Kahn heads to some of the remotest parts of the country and discovers a wonderland of whales and jaw dropping seascapes... 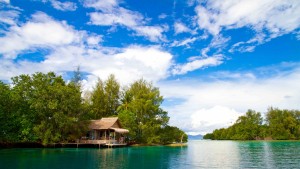 "Pilot whales … again!!" exclaimed our captain, Alan, looking out the wheelhouse through his binoculars. The 50 or so black dorsal fins were still far away and “logging” on the surface. Pilot whales are easily disturbed, so I asked Alan to slow the boat down to idle, and soon after our engine was in neutral. With minimal engine noise we could glide in so much closer with minimal impact on the whales’ natural behaviours. And indeed, the pilots stayed on the surface and all around the boat, blowing loudly and spy-hopping their heads out of the water right alongside our vessel, which was now floating in waters 800 m (2,625 ft) deep. Who was looking at whom now? What a spectacular encounter!

We were off of the Russell Islands (9ºS / 159ºE), in the remote Solomon Islands, halfway through the Oceanic Society’s 10-day Solomon Islands by Liveaboard expedition. I was onboard the expedition at the invitation of Oceanic Society, who offered to let me use the expedition as a platform to conduct marine mammal research. Our group of explorers had just finished an amazing 3-hour snorkel and now it was time for our routine midday-to-3pm “whale patrol.”

The Solomon Islands are located in the Southwest Pacific Ocean, a tropical paradise largely forgotten by time itself. The 992 islands that make up this jungle-clad archipelago are located between Papua New Guinea and Vanuatu. This was a remote expedition even by my standards, with hardly any signs of human activity on land, no electricity, and very traditional coastal communities. Wooden canoes with paddles are the main form of local transport in between the islands.

The Solomons are also the easternmost part of the so-called Coral Triangle, a region within Asia-Pacific that has the highest marine biodiversity in the world. The Coral Triangle also includes Indonesia, Timor Leste, Malaysia, the Philippines and Papua New Guinea. Culturally, the Solomon Islands are equally diverse and have a unique position in the Pacific, where Melanesia meets Polynesia. 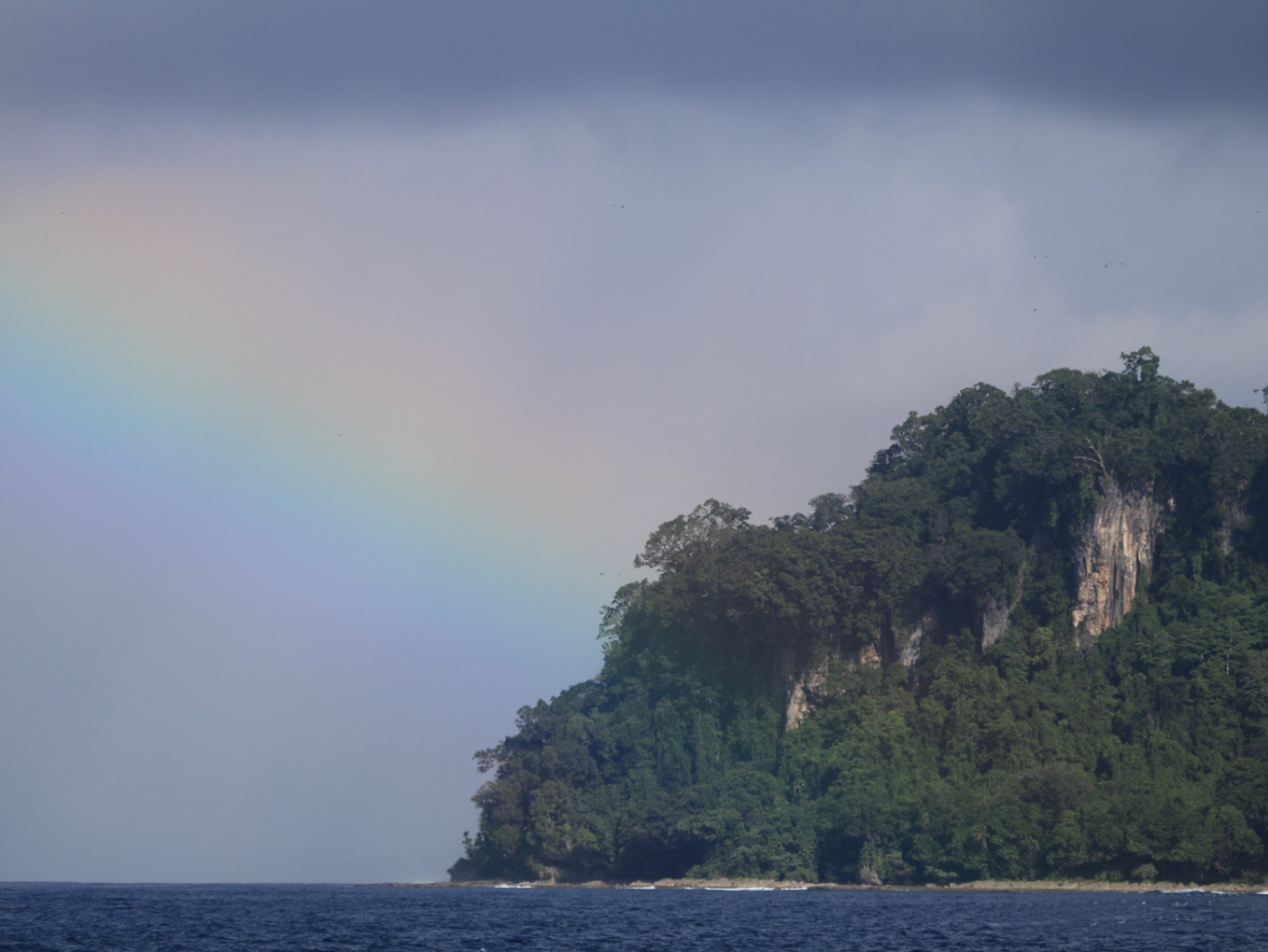 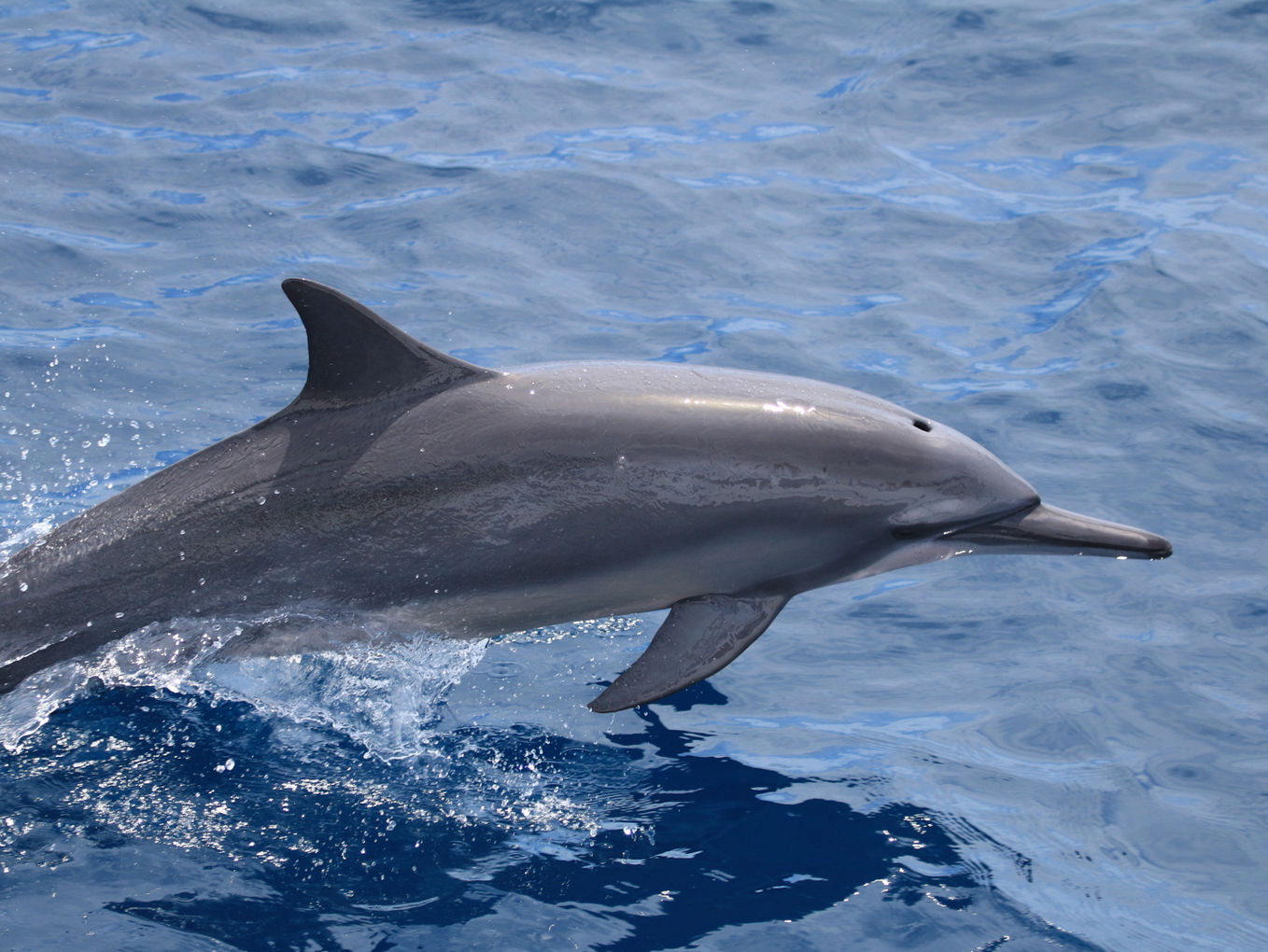 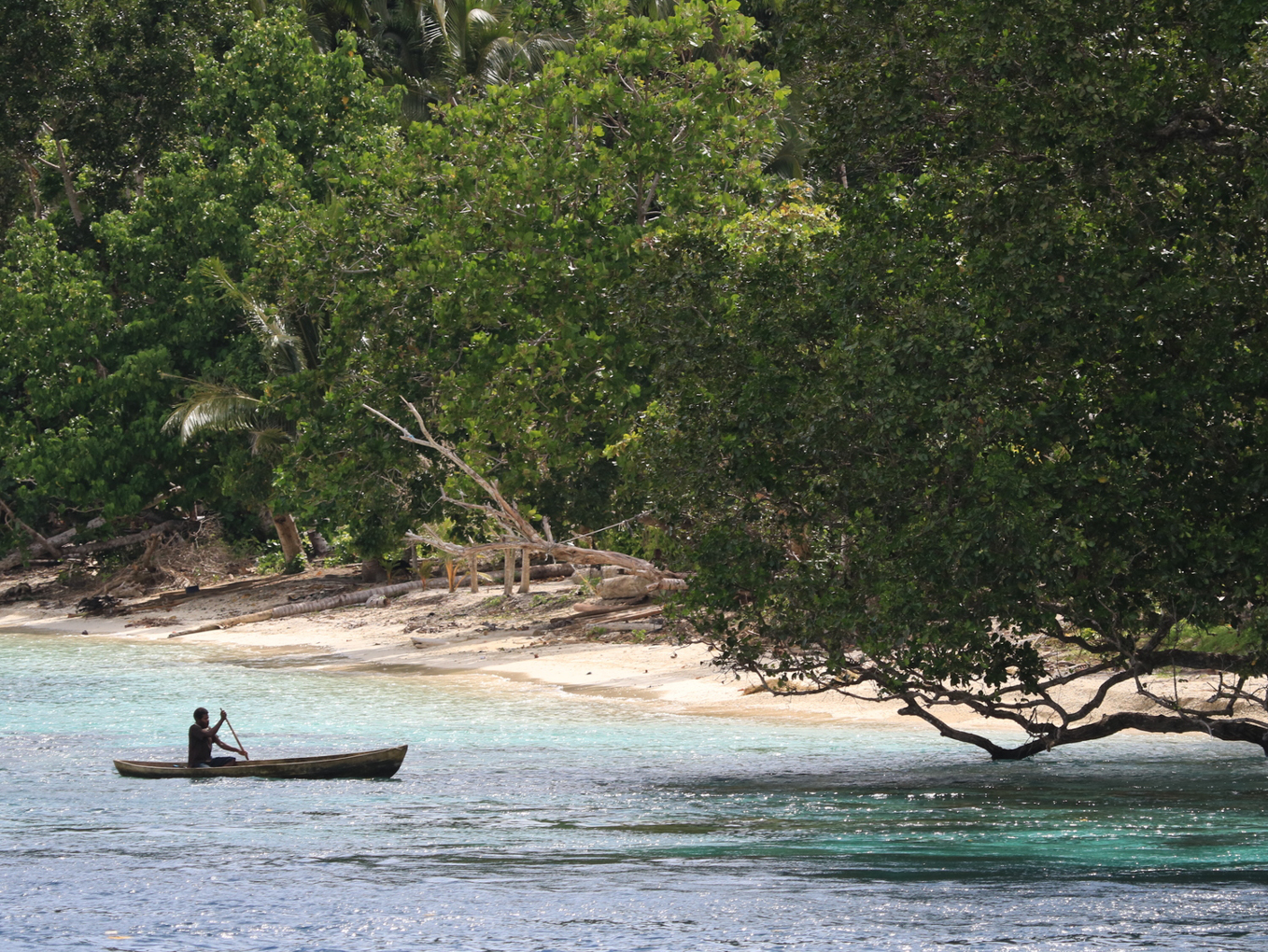 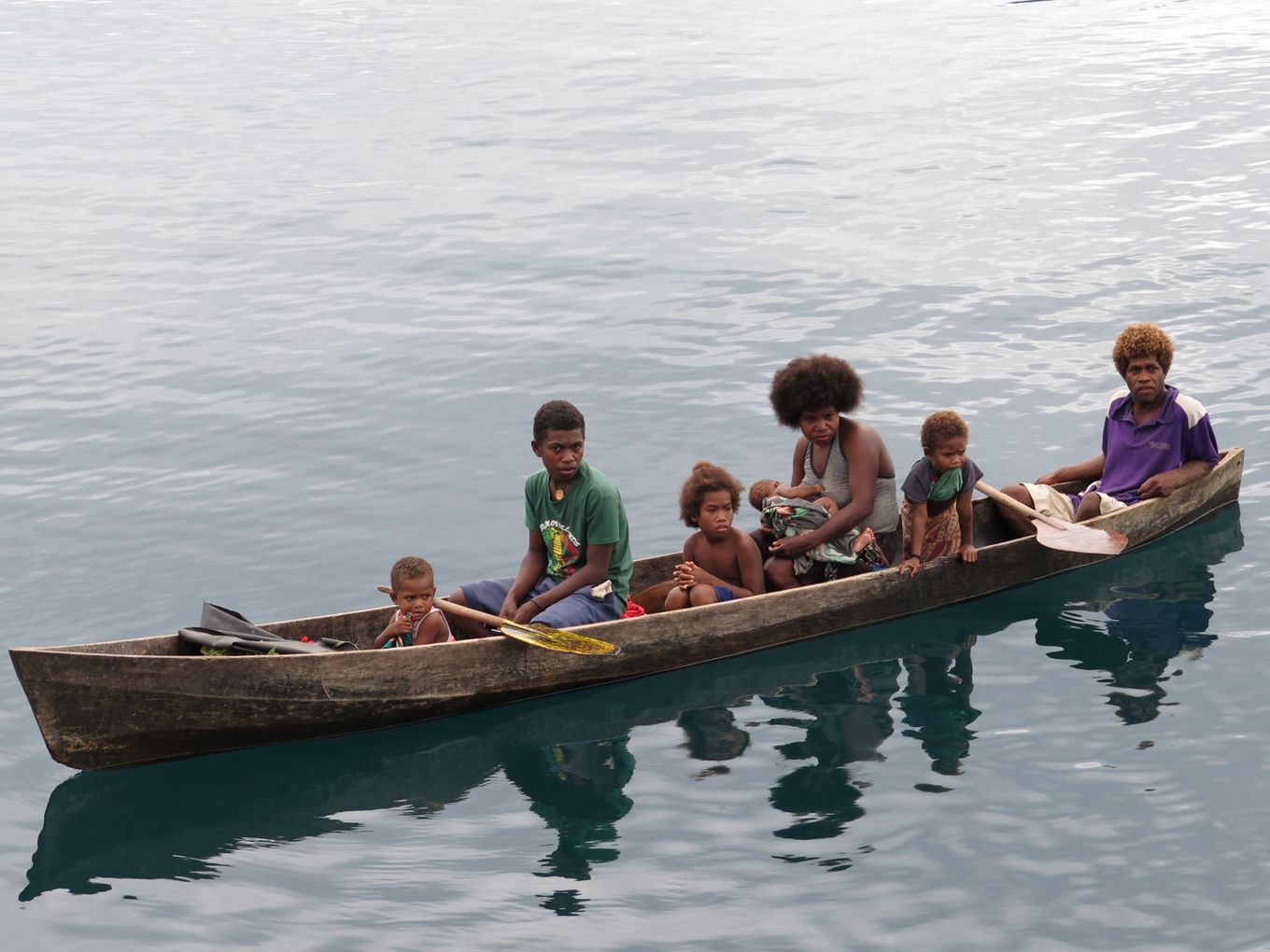 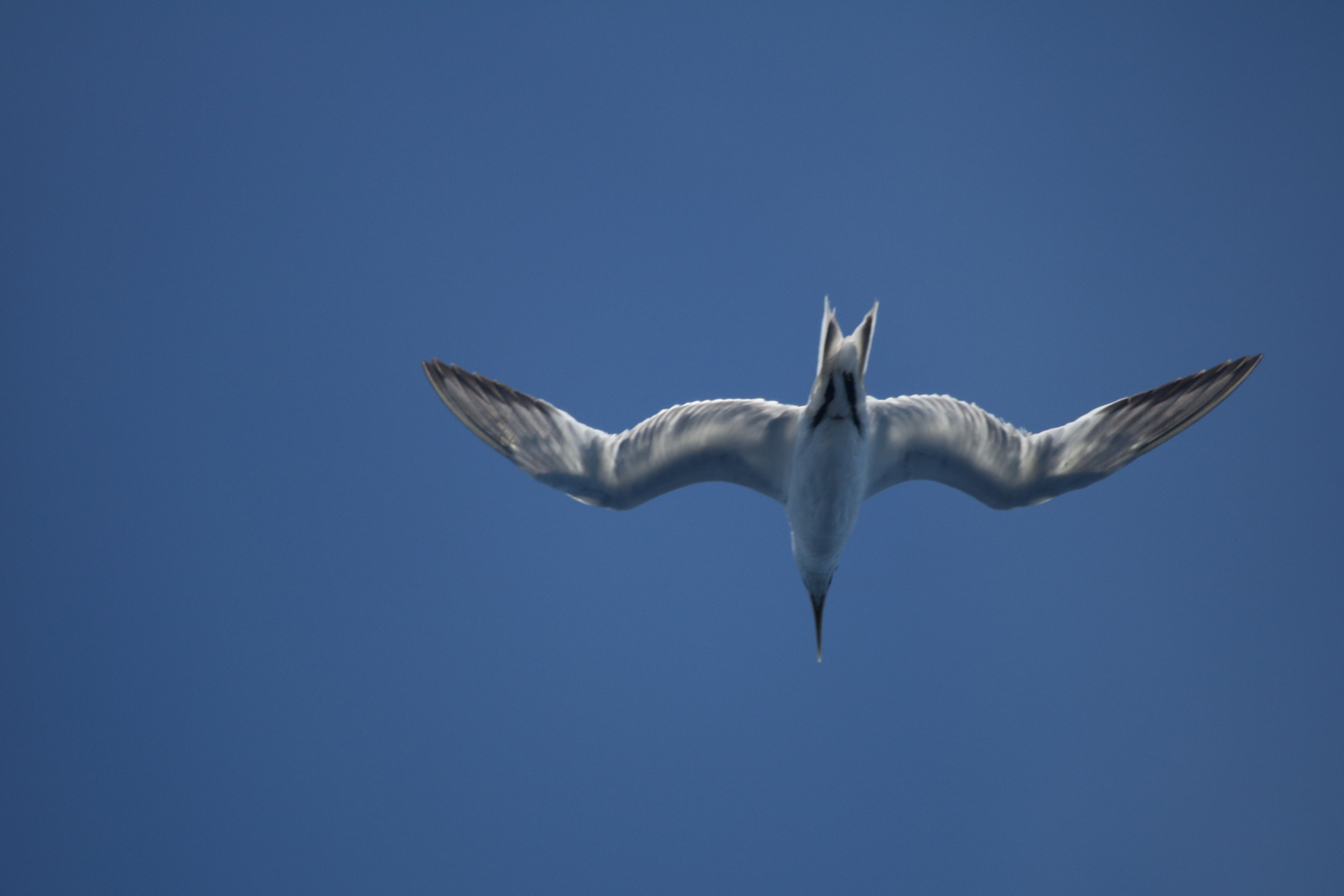 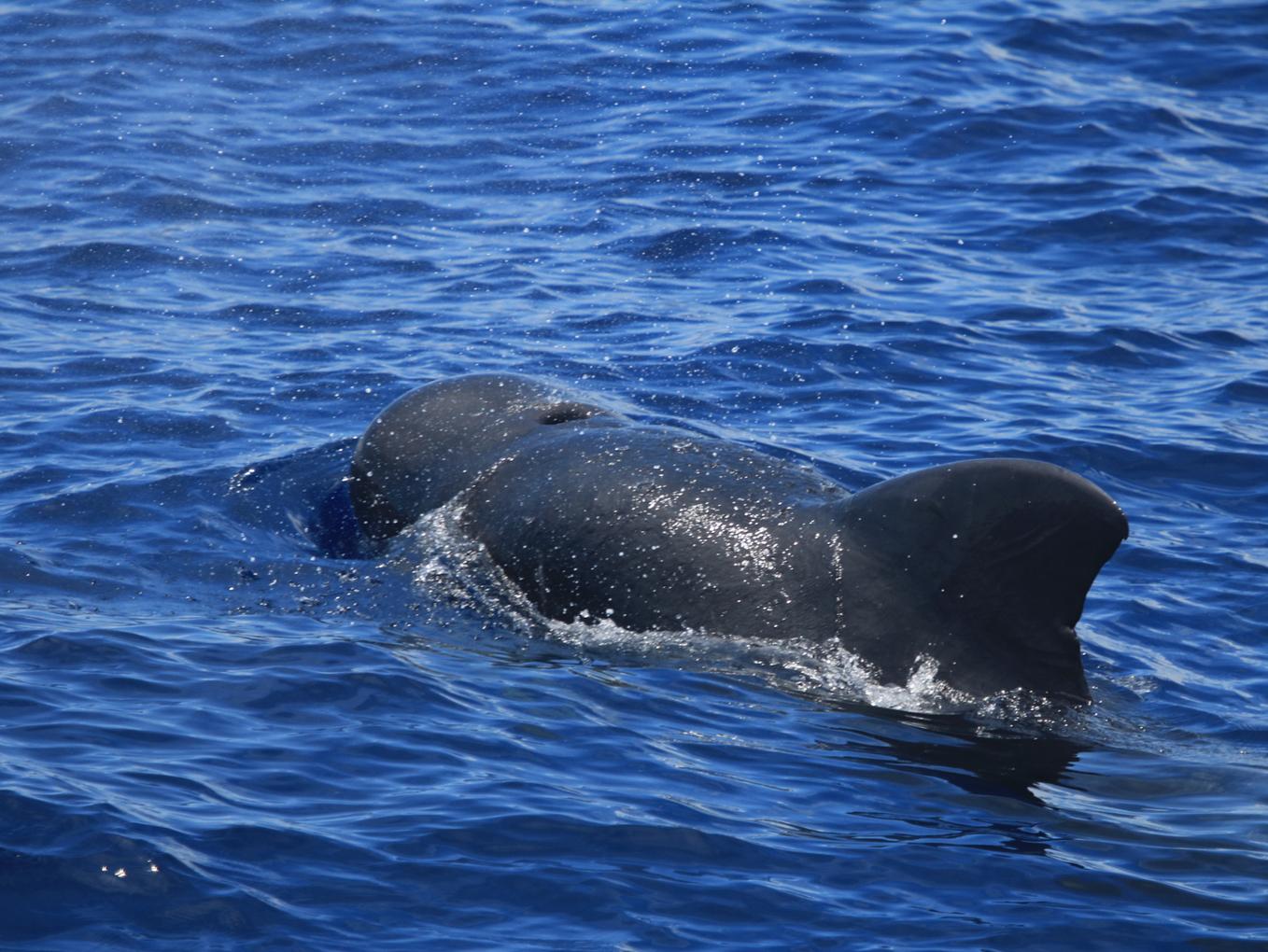 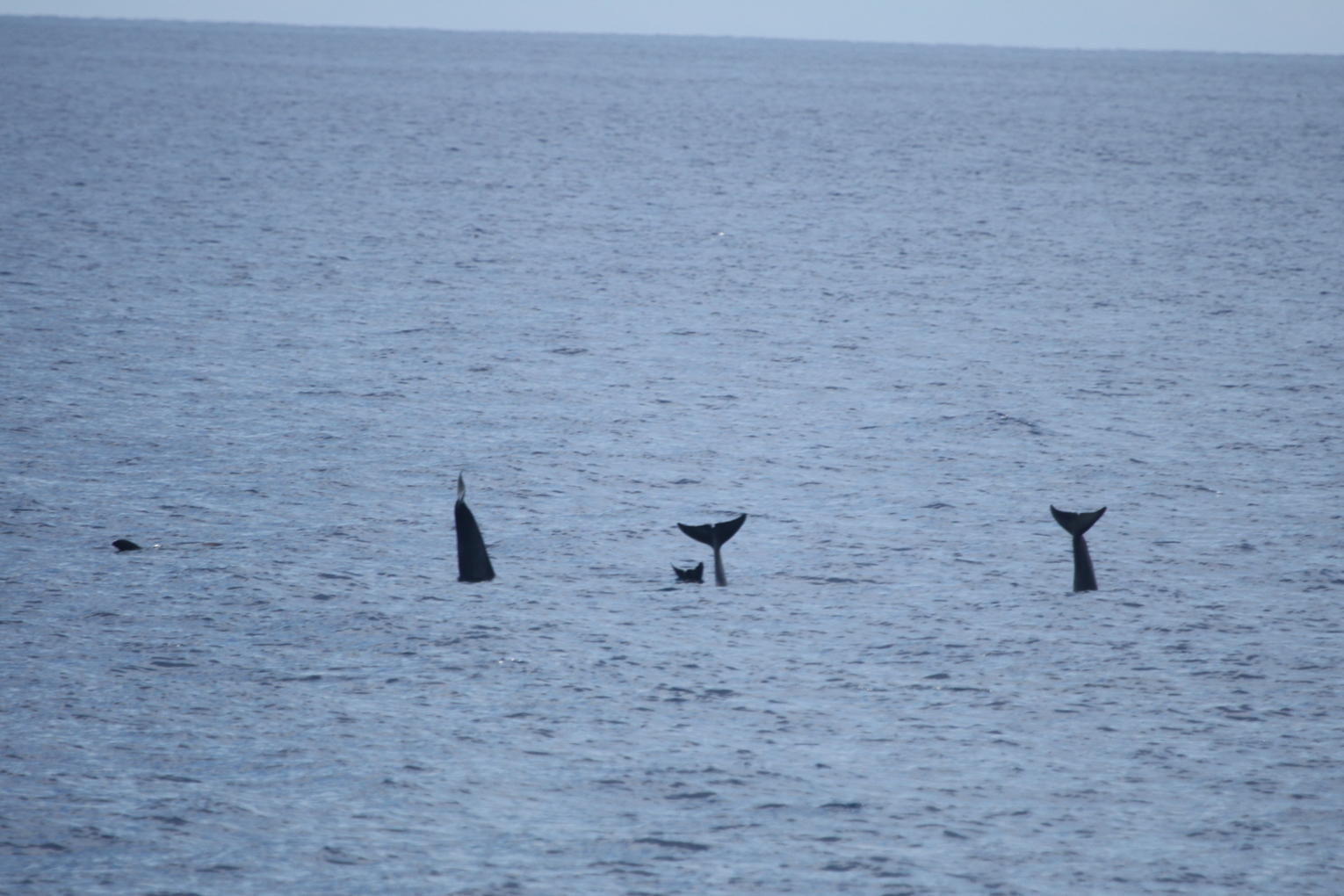 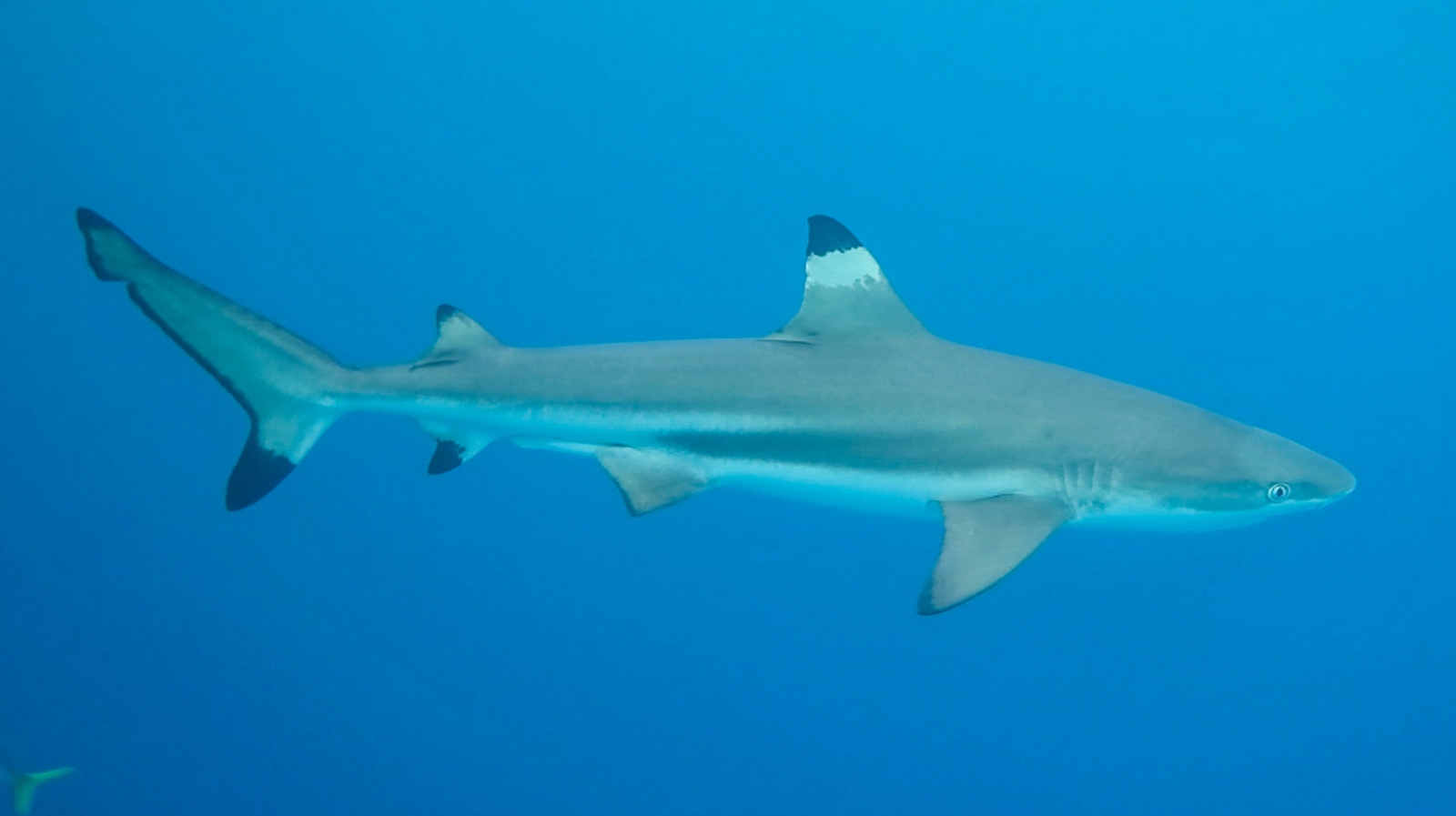 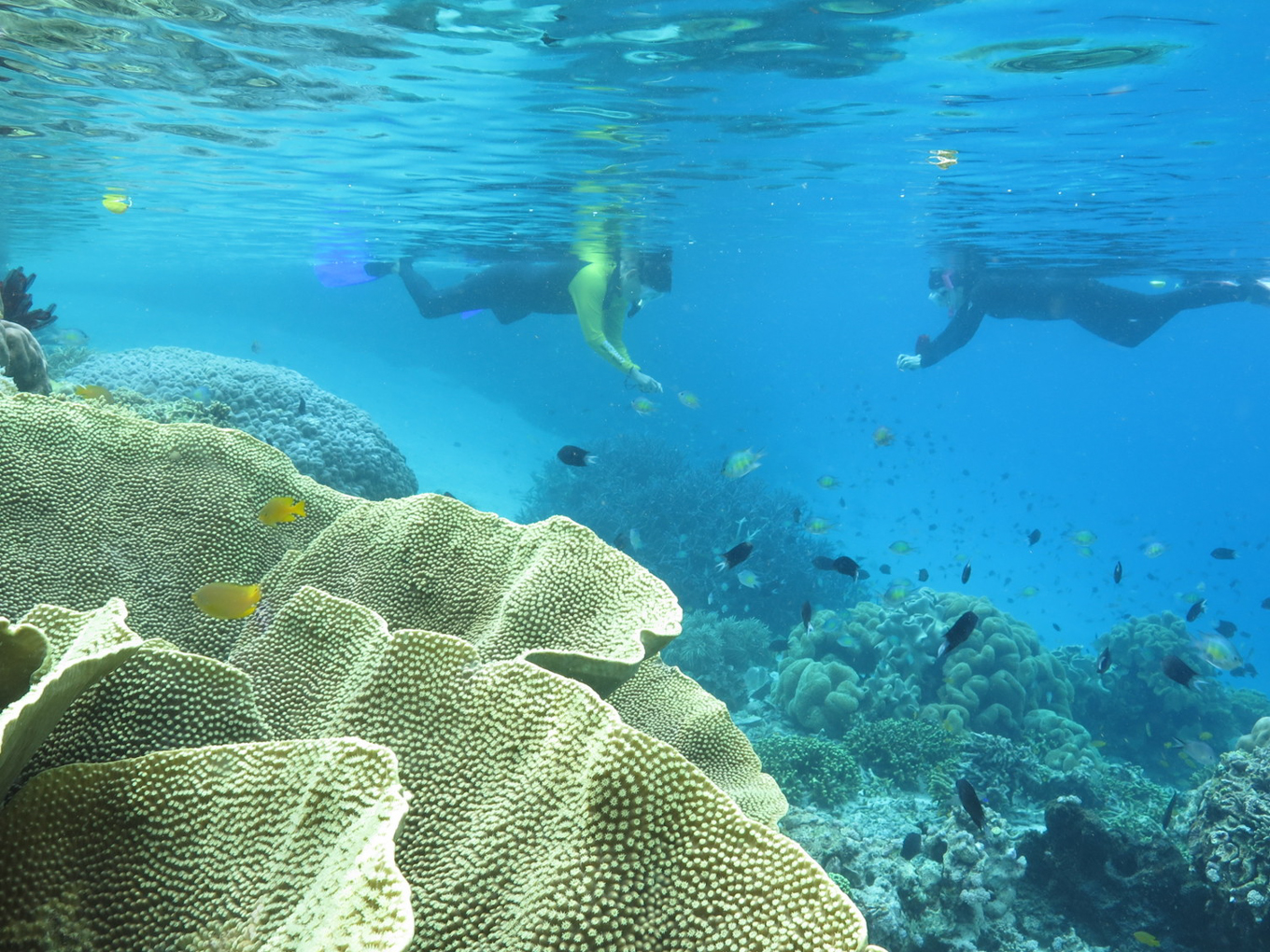 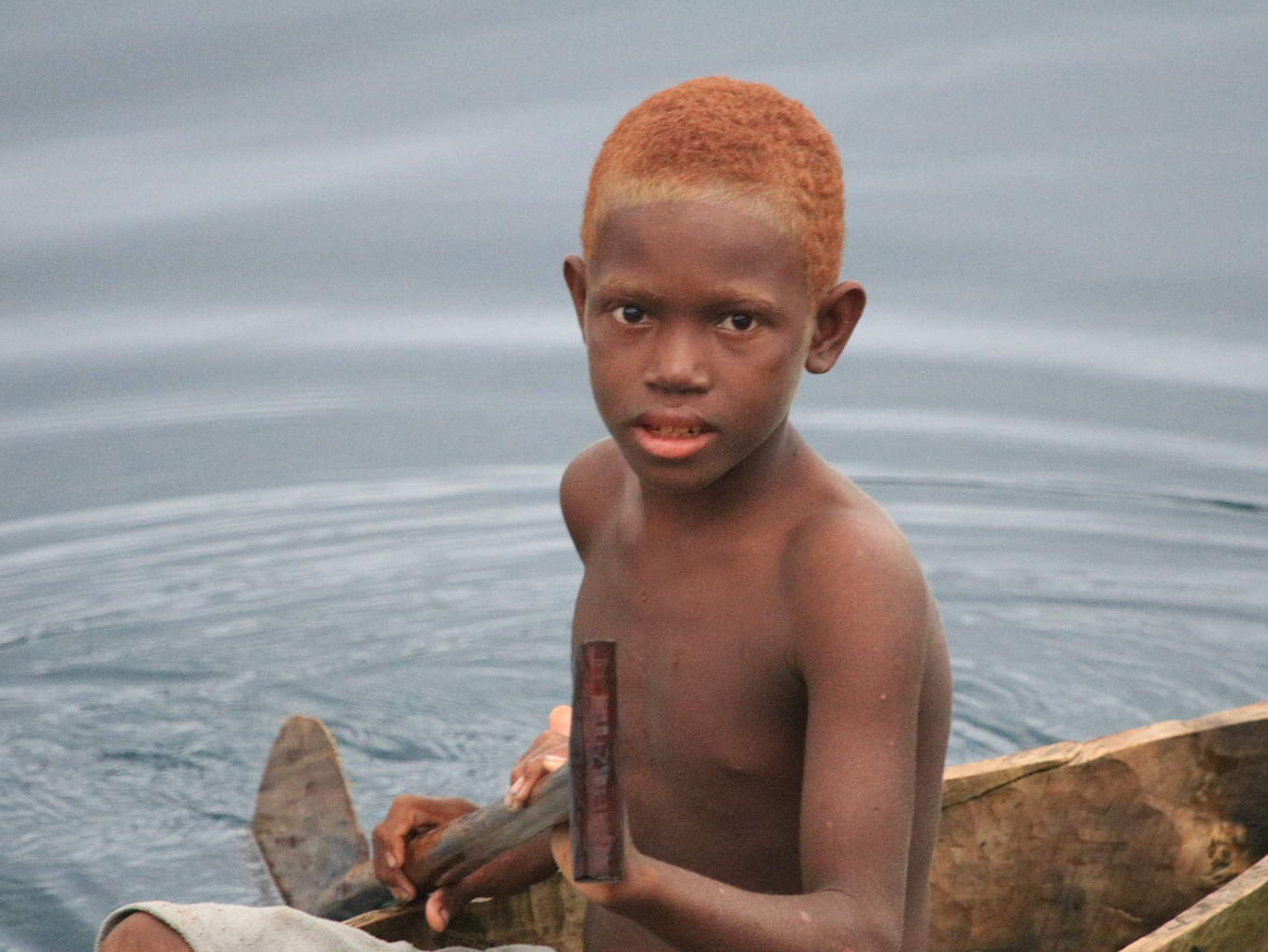 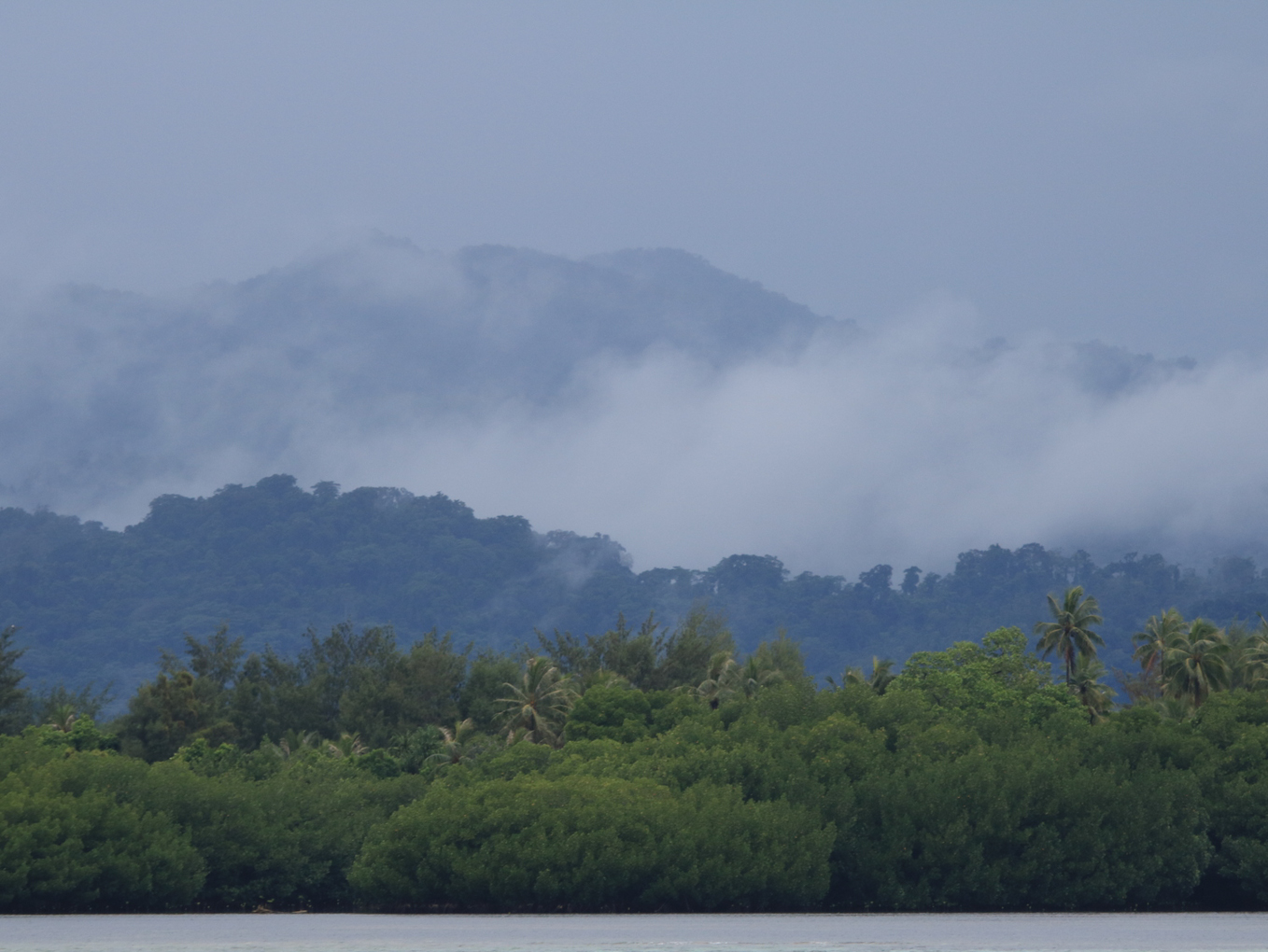 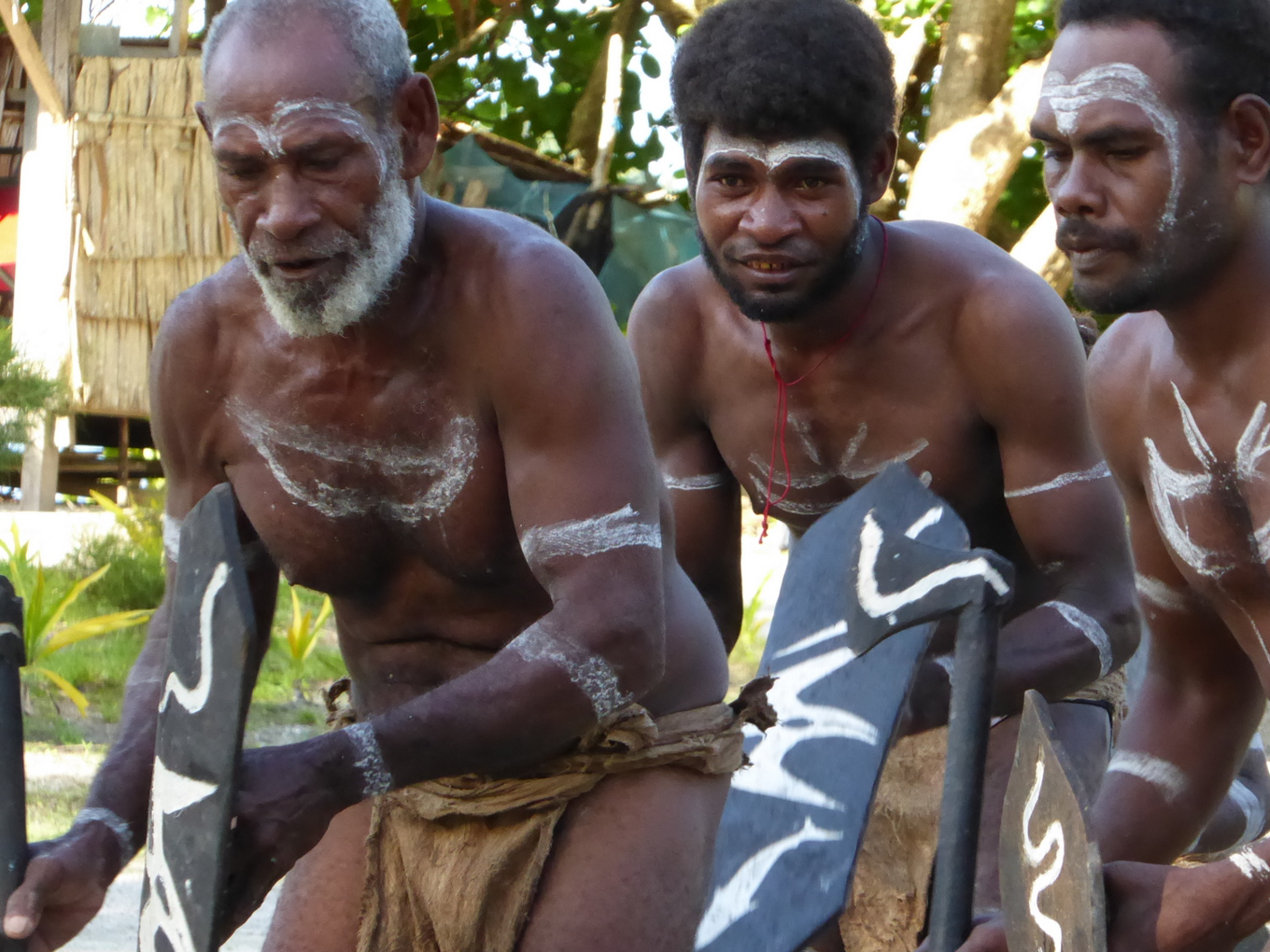 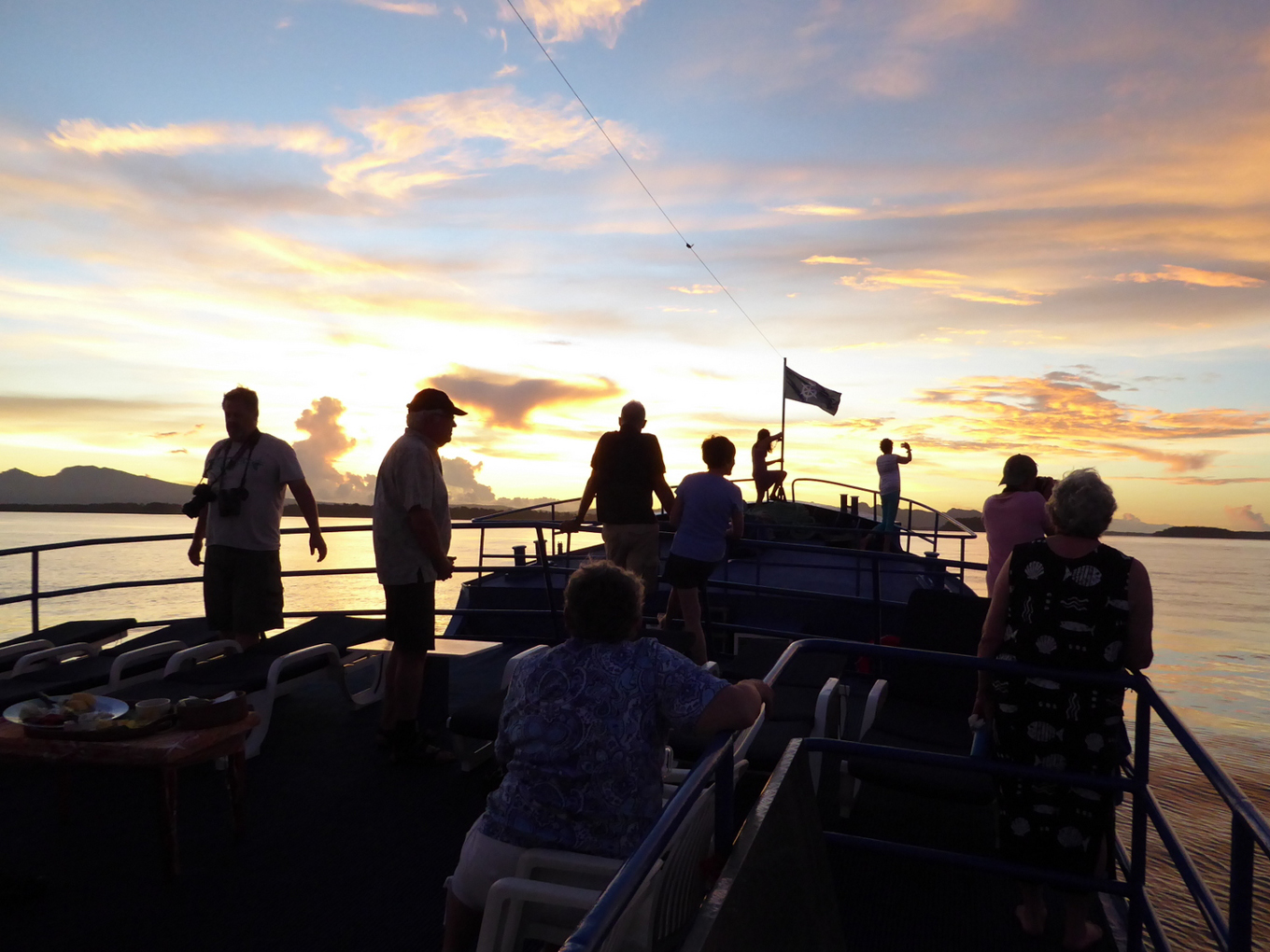 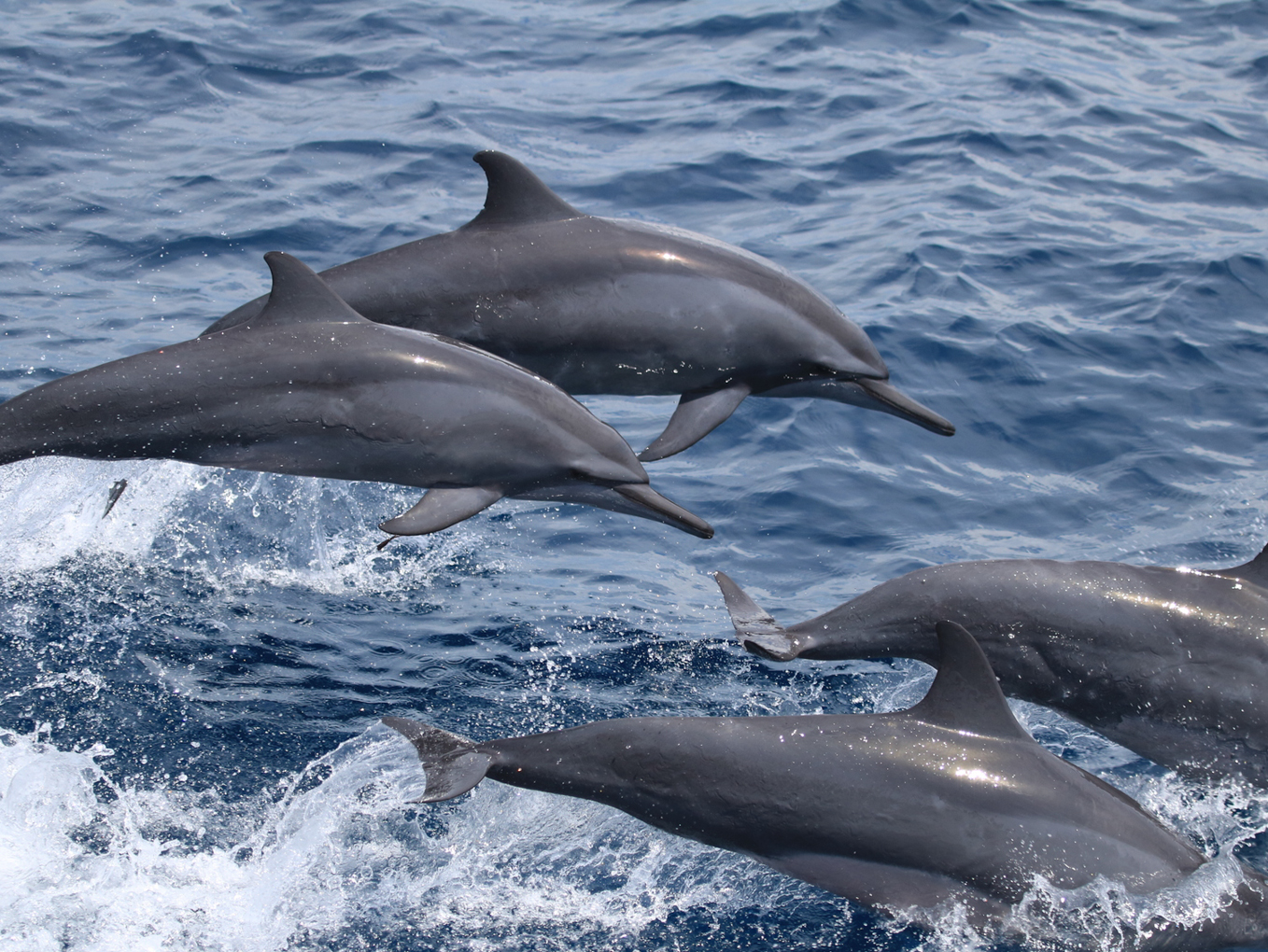 This was my first trip back since 2004, when I was the marine mammal / migratory species scientist for six weeks aboard part of a 2,200 km (1,367 mi) survey led by The Nature Conservancy. This groundbreaking Rapid Ecological Assessment (REA) was crucial to the Solomons, as it confirmed the country’s well-deserved place in the six-nation Coral Triangle Initiative. With Solomon Islands as a new member state, the Coral Triangle became a much bigger “bull’s-eye of marine biodiversity” and expanded eastward into the South Pacific.

So it felt special to be back, and it was a privilege to be part of such a great group of kind and enthusiastic people, who all enjoyed the brilliant snorkeling and whale watching and were flexible each day to changing plans (due to weather, or whales sighted). We also appreciated that each day we were making a modest but valuable contribution to the marine conservation of this important yet poorly known region in the Solomon Islands.

The summary below describes the research we were able to undertake during the expedition, though it can’t really do justice to the special encounters and behaviours that we witnessed. But it’s impressive that with limited effort (as the Oceanic Society expedition includes lots of other special activities in a day: snorkeling, birding, traditional village visits, woodcarving markets) we were able to accomplish so much.

Our whale survey effort by the numbers:

Note: This may seem like a lot, but this is a minimal count, as we only count whales and dolphins at the surface; no guesswork of how many are underwater! Actual numbers of all animals in the encounters with oceanic cetacean species could be 2-5 times higher, as their ecology includes complex social structures and group compositions.