IS SIPADAN THE BEST PLACE TO DIVE ON EARTH?

I’m having a moment with a Green Turtle. She’s about the size of a six-year old child and I swear she’s got a wry look on her face. My dive buddy and I had been staring at a tiny neon nudibranch when she’d suddenly cruised into our line of sight like the Millennium Falcon, settling just half a metre from our faces. I float stock-still. She tears at some sea grass with her sharp beak for a bit, then stops and fixes me with one black eye, as if to say, “you didn’t see that coming, now did you?”

This is just one of scores of dive sites that is easily accessible from the unassuming town of Semporna on the east coast of Sabah province in Malaysian Borneo. Semporna is the jumping off point for some of the most remarkable reefs on earth. Borneo itself sits in the heart of the Coral Triangle – a marine bioregion stretching from the Philippines to New Guinea that is home to more fish and coral species than anywhere else on the planet. If these waters are a treasure trove of marine life, then Sipadan is the crown jewel. Above water, Sipadan Island doesn’t look like much – a palm-fringed tropical-island like any other. But what you’re looking at is in fact the peak of an extinct volcano – below the surface, steep coral encrusted walls drop for 600 metres on every side. And they positively swarm with life.

“Sipadan is the big draw for divers,” says Rohan Perkins, manager of Scuba Junkies, one of the biggest dive operators in the area and one with an excellent reputation for sustainability. “But there’s great muck diving too and we’re trying to raise the profile of the Sipadan Barrier Reef, which has walls dropping 500 metres, manta cleaning stations and a whole variety of sharks.”

You can opt to stay in Semporna itself and do day dives, or alternatively stay on an island closer to the main reefs. Some of the more upscale resorts are built on stilts over the water and for budget conscious travellers there’s even a converted oilrig that doubles as a dive site, with everything from barracuda to giant grouper congregating around its steel foundations. 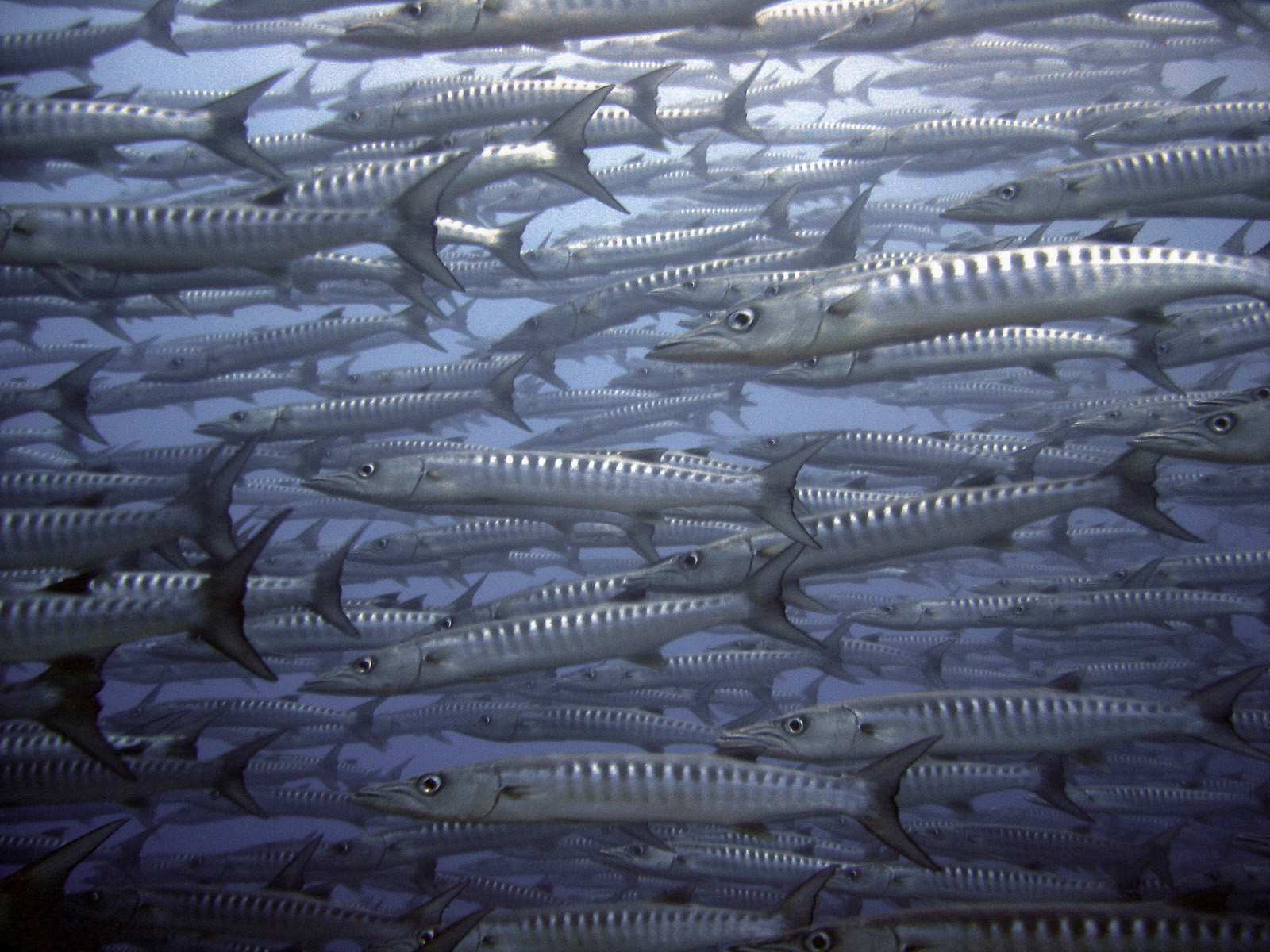 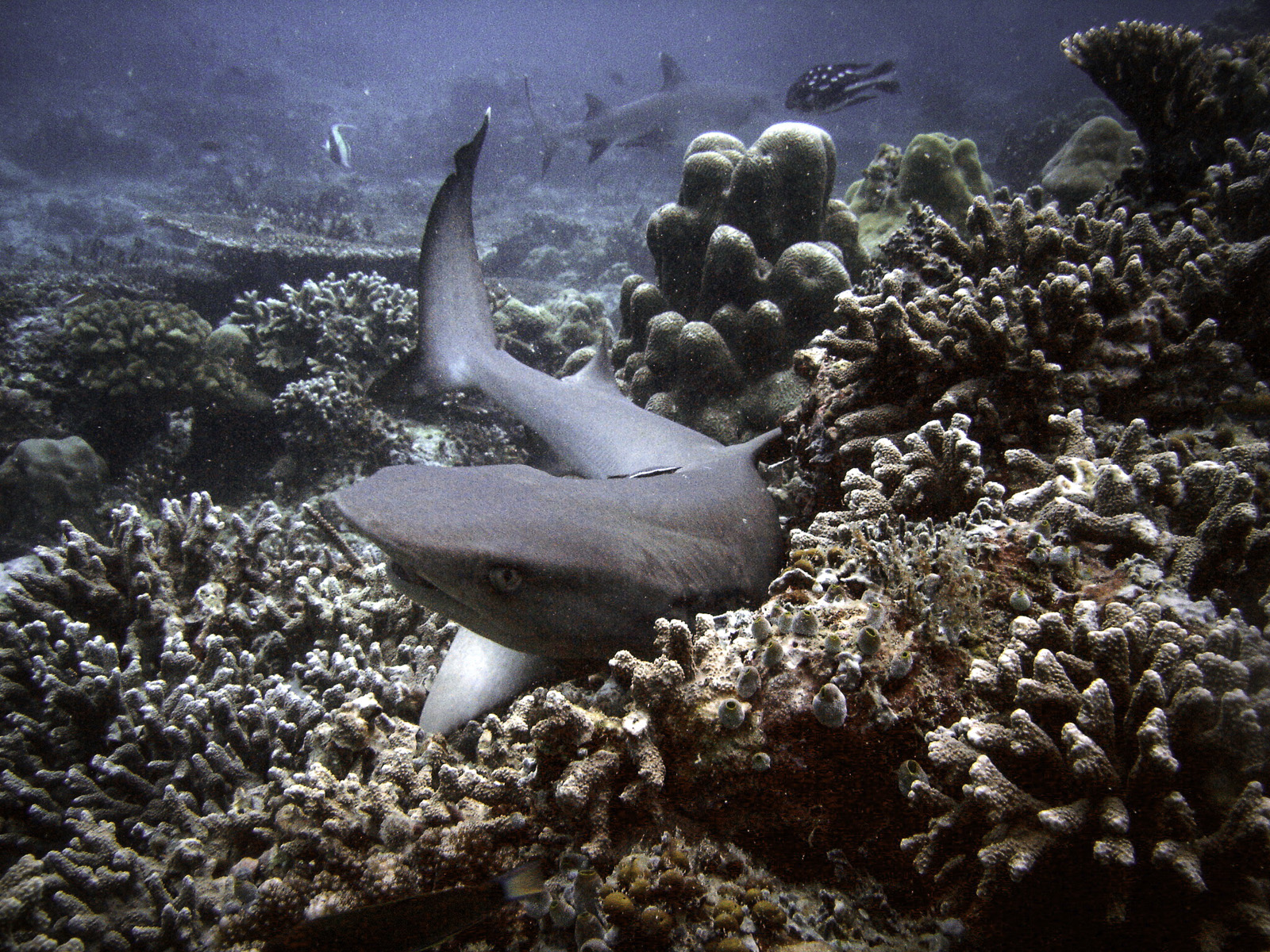 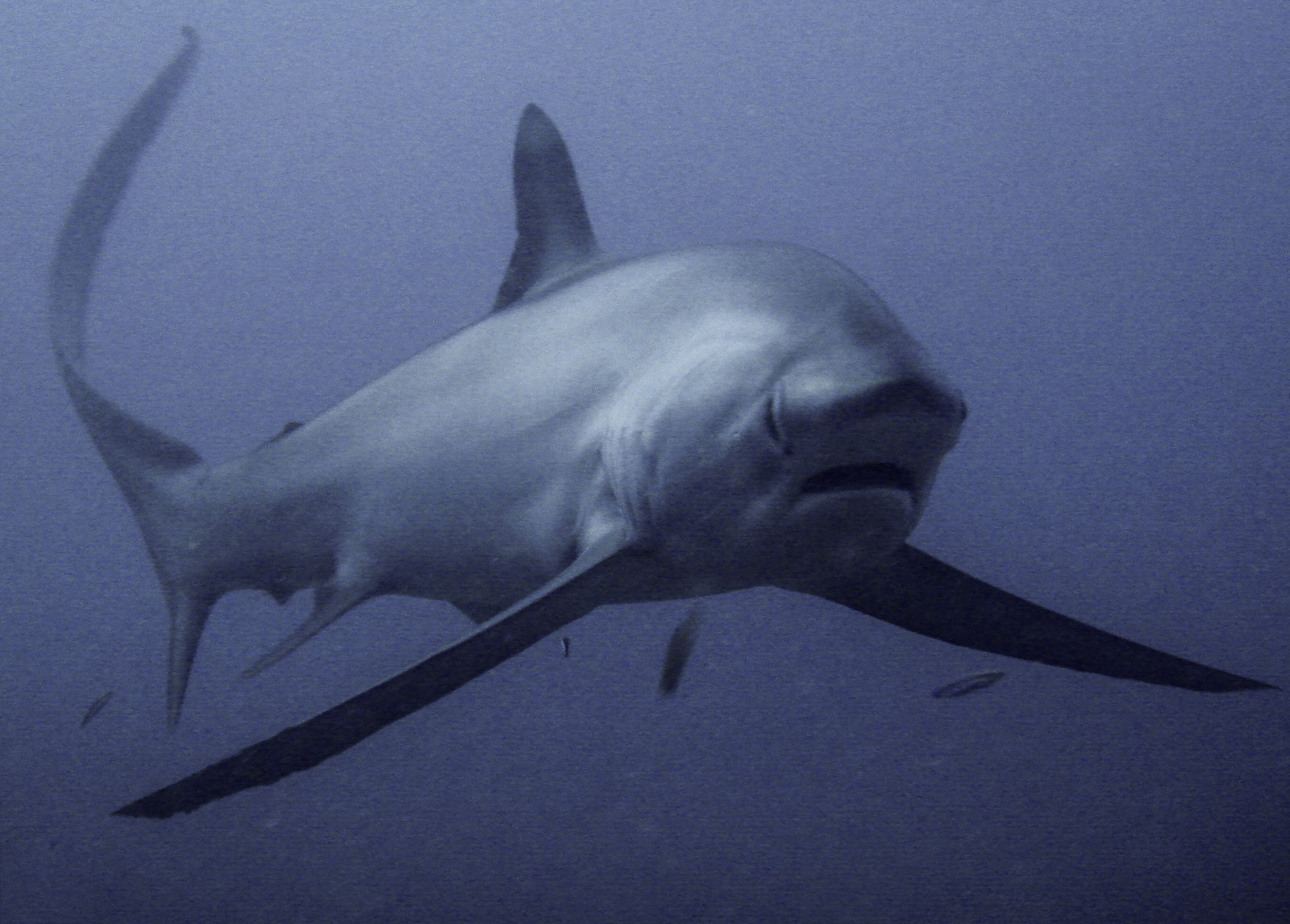 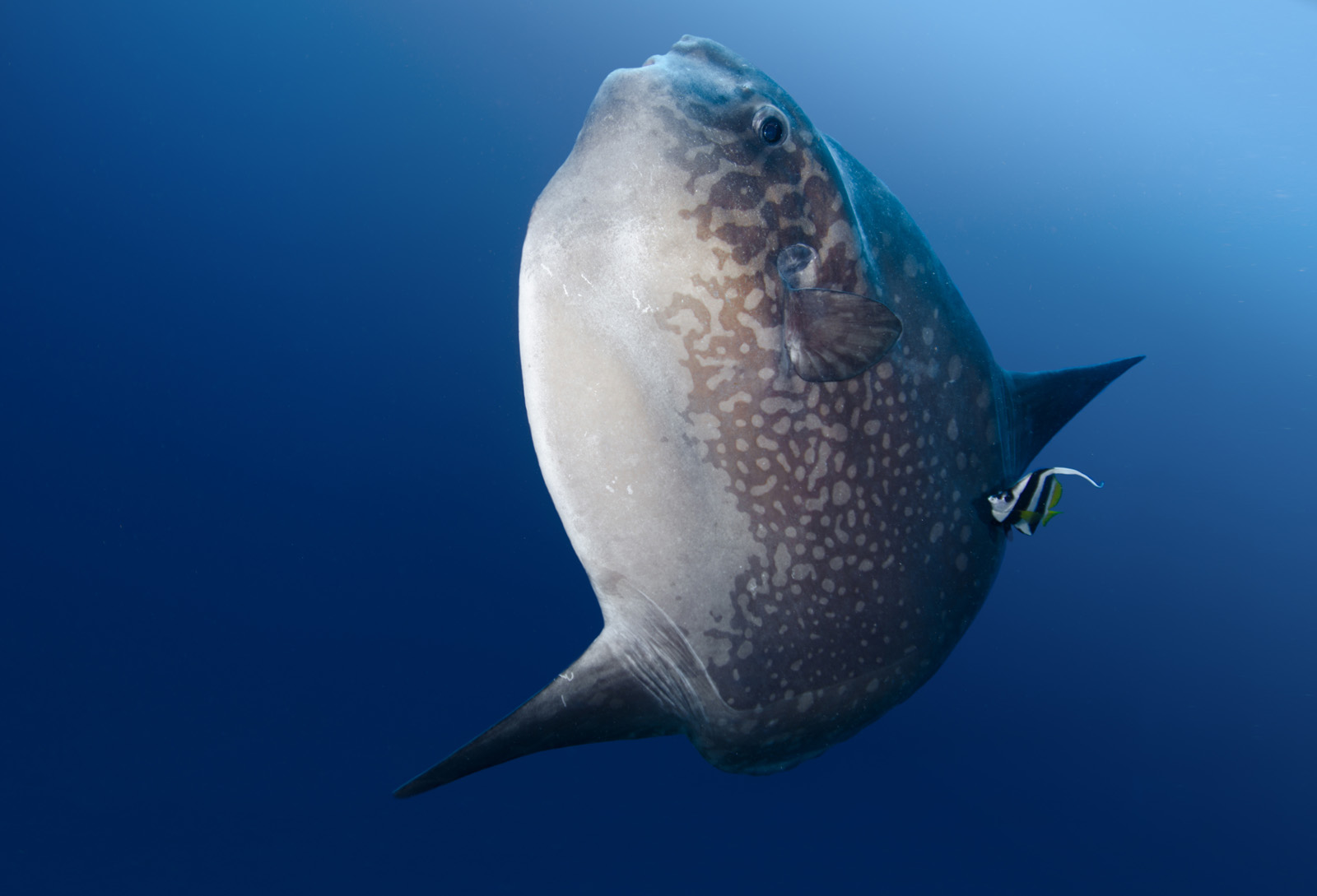 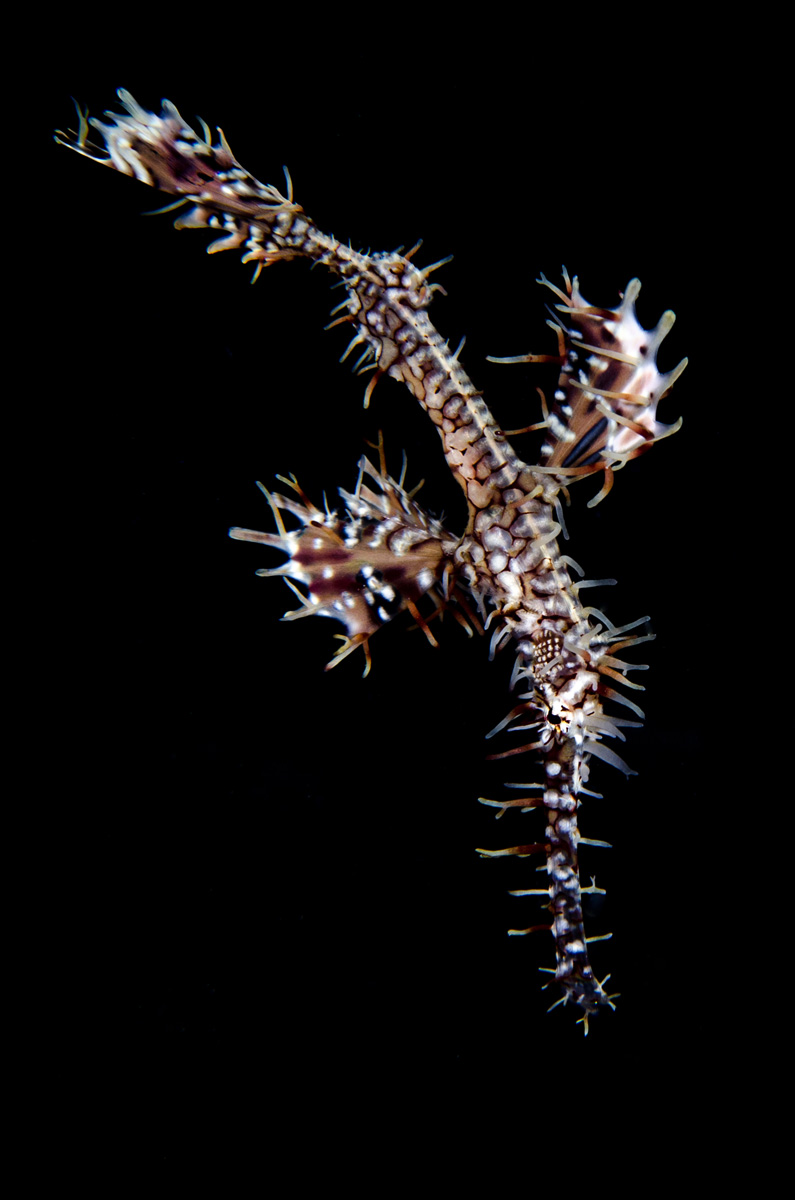 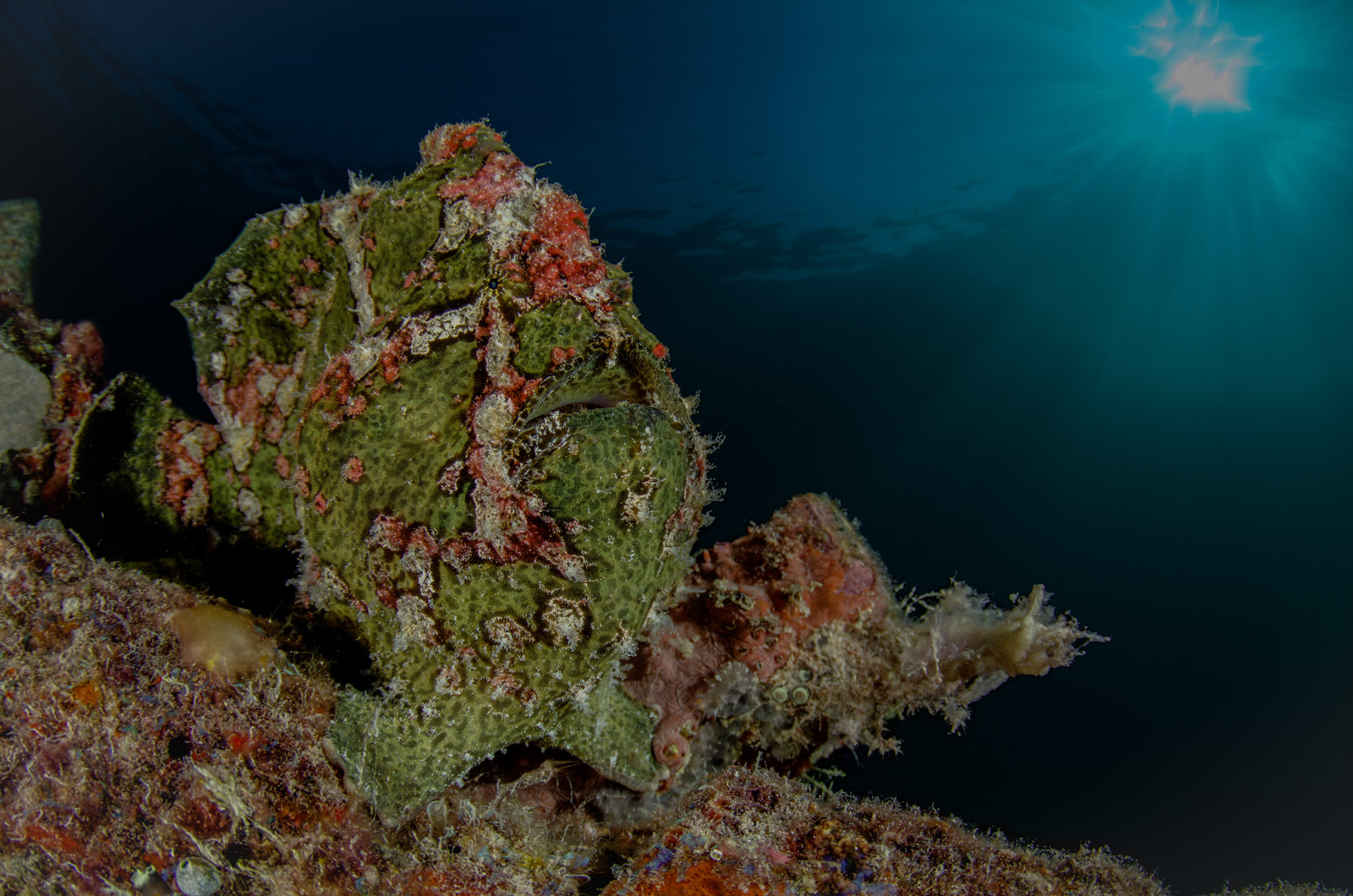 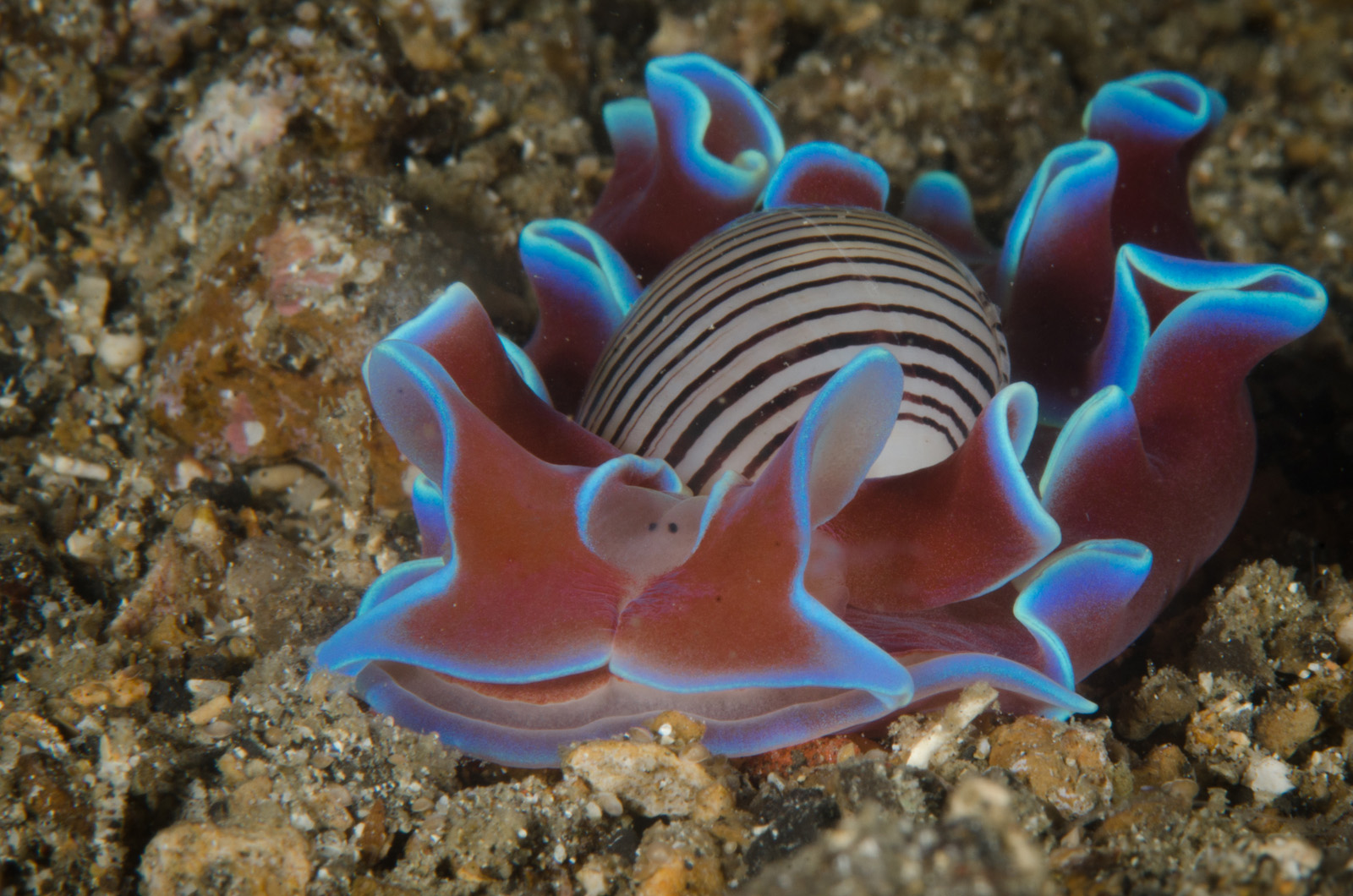 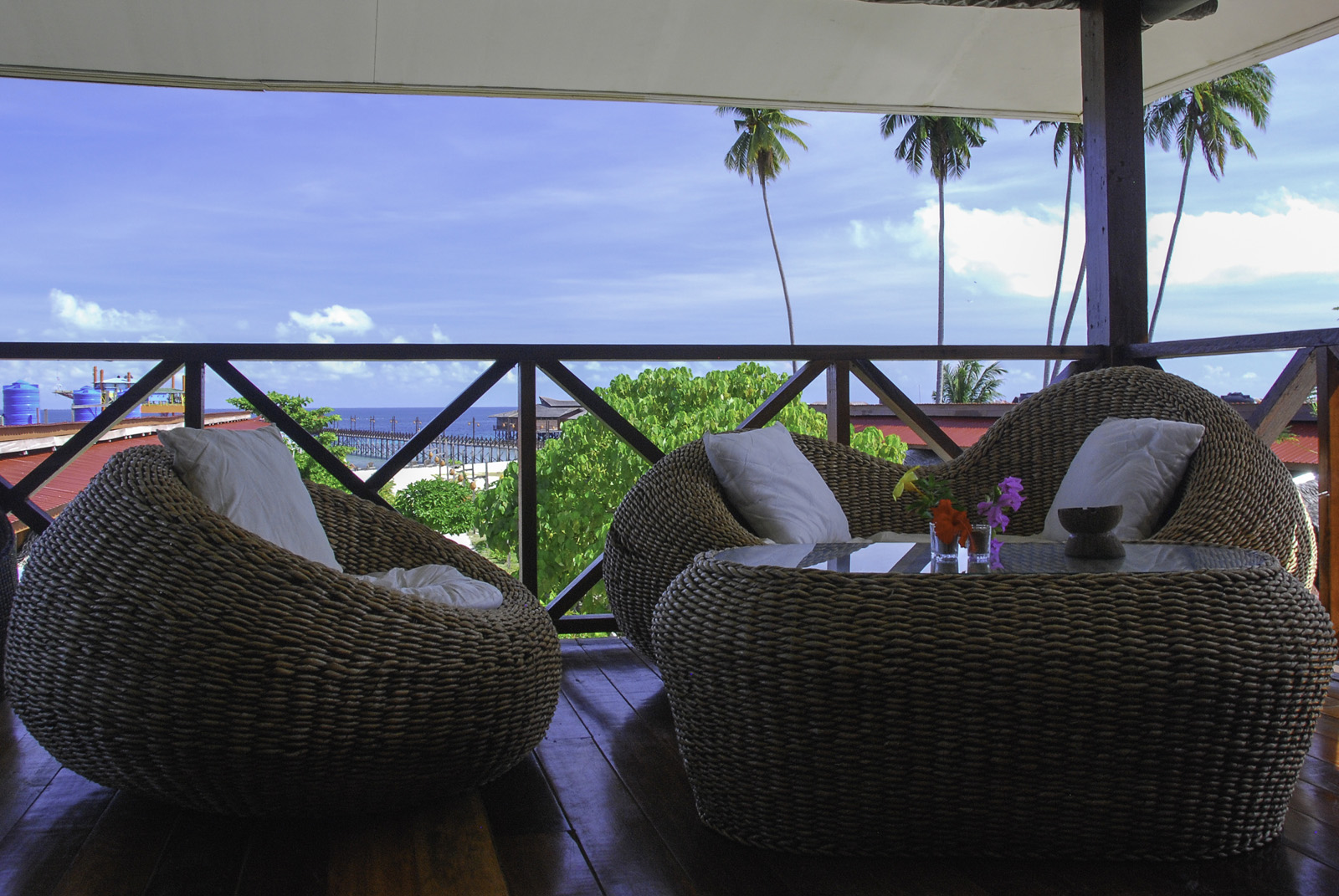 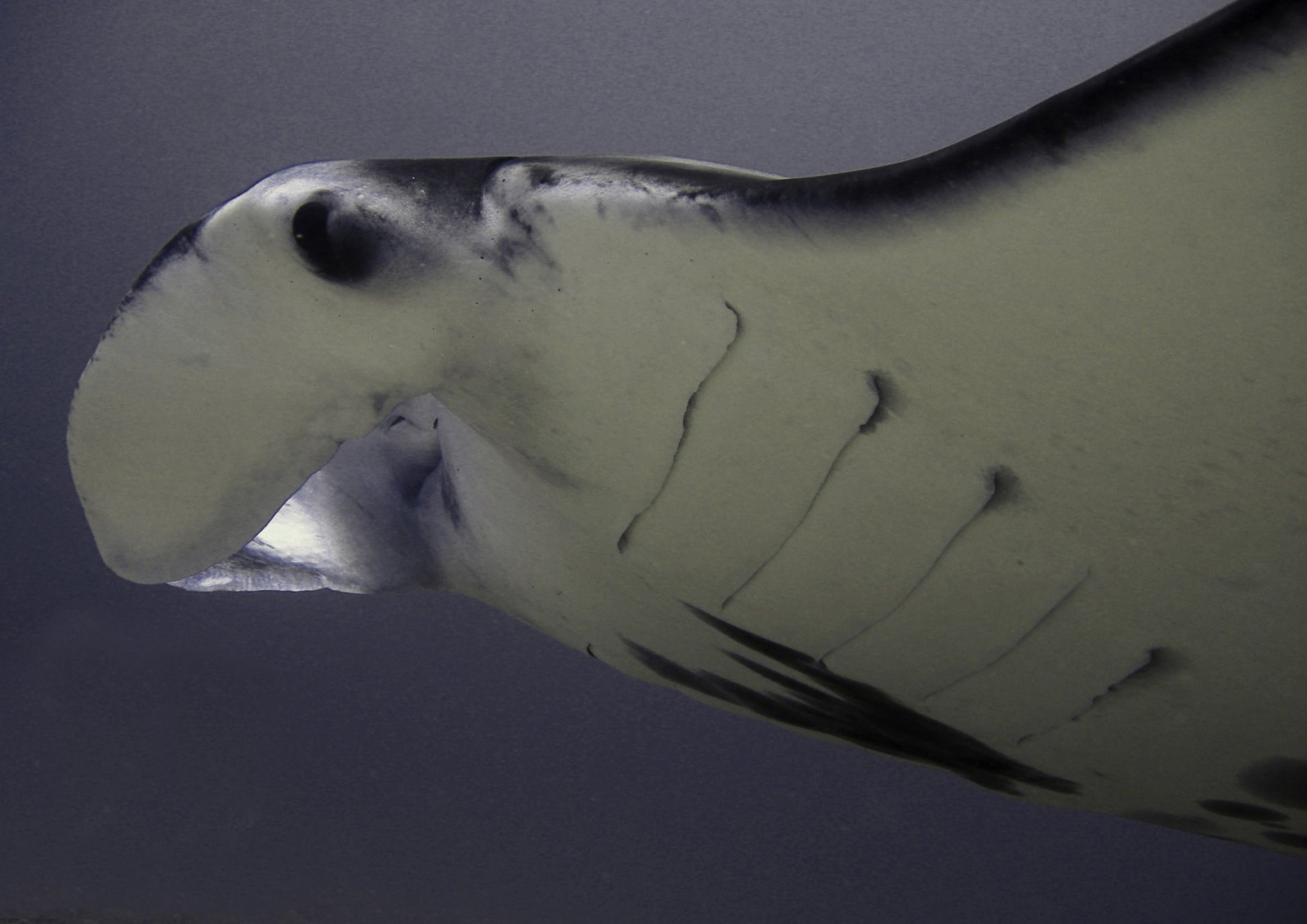 Sipadan is all about the big guys, but there's macro magic to be found here too - like this pygmy seahorse - if you can spot it!
Photo: Tino Hermann
Mabul itself is world renowned for macro and muck diving. Novice divers (like me) tend to roll their eyes – little critters and lots of sand. But it all makes sense once I’ve spent ten minutes transfixed by a Flamboyant Cuttlefish stomping across the seabed. It looks like a tiny psychedelic triceratops, ripples of electric colour pulsing along its back. Until it send out a probing translucent tongue half the length of its body. Then it just looks like an alien. Macro may be the selling point here, but this was also where our turtle friend dropped in on us.

Sipadan on the other hand is all about the big stuff. Or at least it’s hard to pay any attention to the little guys, because there is far too much pelagic action going on all around you. All of the time. To their credit, the Malaysian Authorities limit the daily number of Sipadan permits to 120, so it pays to book ahead. Scuba Junkies gives you four dives here as opposed to the usual three. It’s still not enough. At Barracuda Point, regularly voted among the top five dive sites in the world, we drop into crystal blue water beside an armada of a thousand or more of the sleek predators; some as long as two metres.  Later, a myriad silvery jackfish form a shimmering cloud around us, sharks and turtles cruising slowly amongst them.

And the corals - hundreds of hard and soft species teeming with so many reef fish that it’s impossible to register what you’re seeing. It is only afterwards, swapping notes, that I realise the sheer abundance – at Barracuda Point alone we saw 20 sharks, 15 turtles, six dogtooth tuna and countless reef species. And this is year round.

So is Sipadan the best place to dive in the world? Well, dive sites like Baraccuda Point regularly feature on Top 10 lists. And you’d be hard pressed to find a diver that didn’t include it in their bucket list. I’m no dive veteran, but for me it’s a close run between Sipadan, Komodo and Raja Ampat. Call me sentimental, but after the turtle encounter, Sipadan might just edge it.