Global problems require global solutions. The 50 Reefs initiative is just such a solution, bringing together a worldwide cadre of conservationists, climate & marine scientists in a bid to save the world’s coral reefs from complete destruction….

50 Reefs will identify and prioritize protection efforts on the coral reefs that are least vulnerable to climate change, and also have the greatest capacity to repopulate other reefs over time.

Of all the statistics on the state of coral reefs, one stands out as perhaps the most shocking: Nearly 90% of the world’s reefs are expected to be gone by 2050. That is a single generation. It means that the children of babies born today may never see a coral reef – save perhaps in an aquarium.

The single biggest factor in all of this is of course climate change. Reefs simply cannot cope with the scale of the increase in ocean temperatures predicted by 98% of the world’s climate scientists. As water heats, corals exhibit a stress response whereby they eject symbiotic algae called zooxanthellae, which are the means by which they photosynthesize. Robbed of the oxygen and key chemicals the algae provide, corals fade to white in the phenomenon we all know as coral bleaching. If conditions don’t improve quickly the zooxanthellae will not return and corals simply die. And right now, that could mean all of them.

But if ocean warming is inevitable, then surely reefs are simply doomed? Perhaps not. The 50 Reefs Initiative is a strategy that aims to identify 50 of the most resilient reefs on the planet and then try and prevent them from succumbing to coral bleaching, ocean acidification and direct human pressures such as destructive fishing and pollution that exacerbate the problem. To some, the initiative may sound defeatist. Of all the reefs in all the world, we are looking to save just 50? Yet some of the foremost experts on coral reefs are behind this project. It is a reflection of just how serious the situation is.

Professor Ove Hoeg Guldberg is one such expert. He’s a marine biologist who heads up the Global Change Institute at the University of Queensland as well as leading the Oceans chapter of the Intergovernmental Panel on Climate Change (IPCC). At the World Ocean’s Summit last month in Bali, he explained the significance of the initiative.

“This is an all hands on deck moment…the first global coalition of philanthropic, governmental and non-governmental organisations that will be aimed at slowing the decline of the world’s coral reefs.” 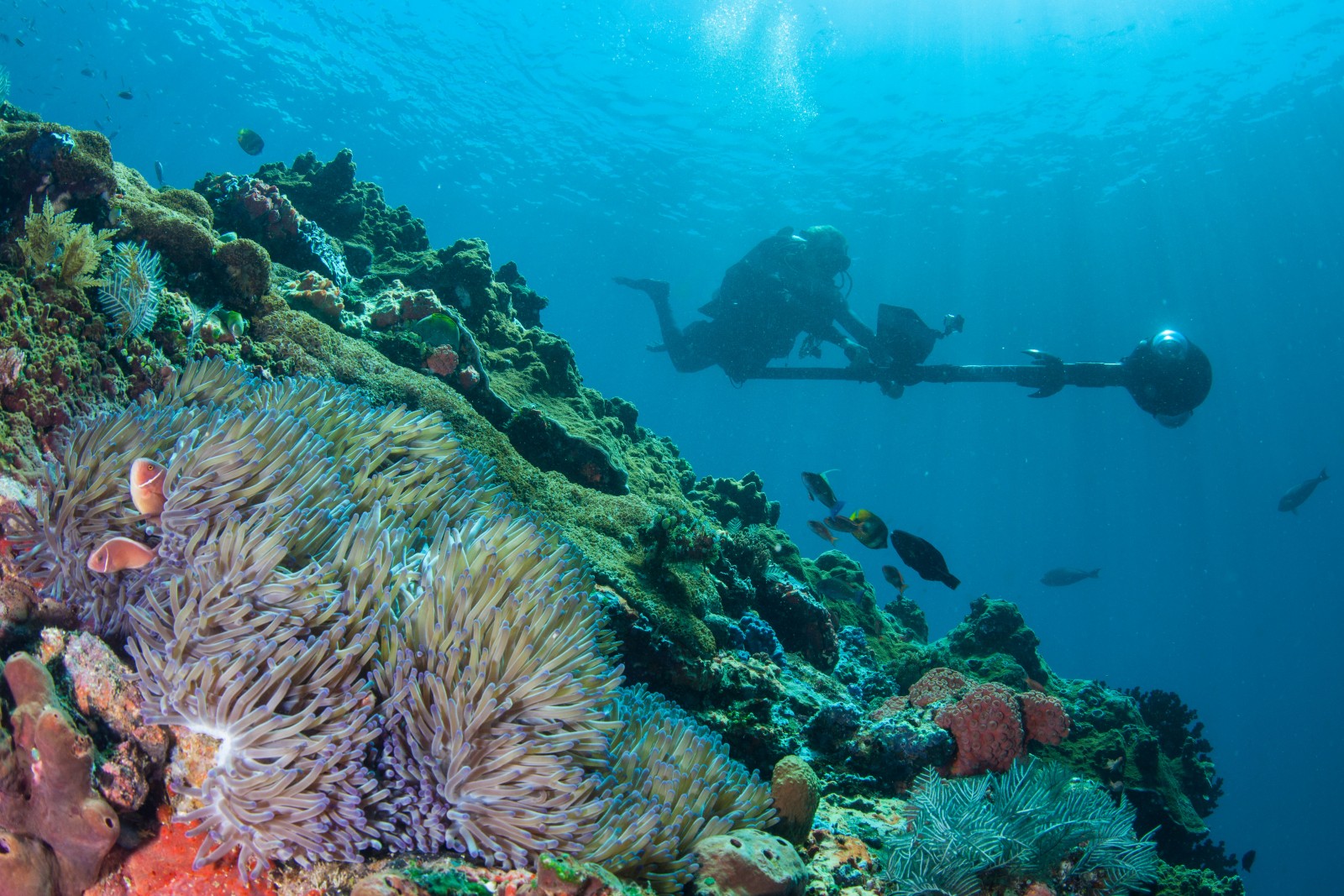 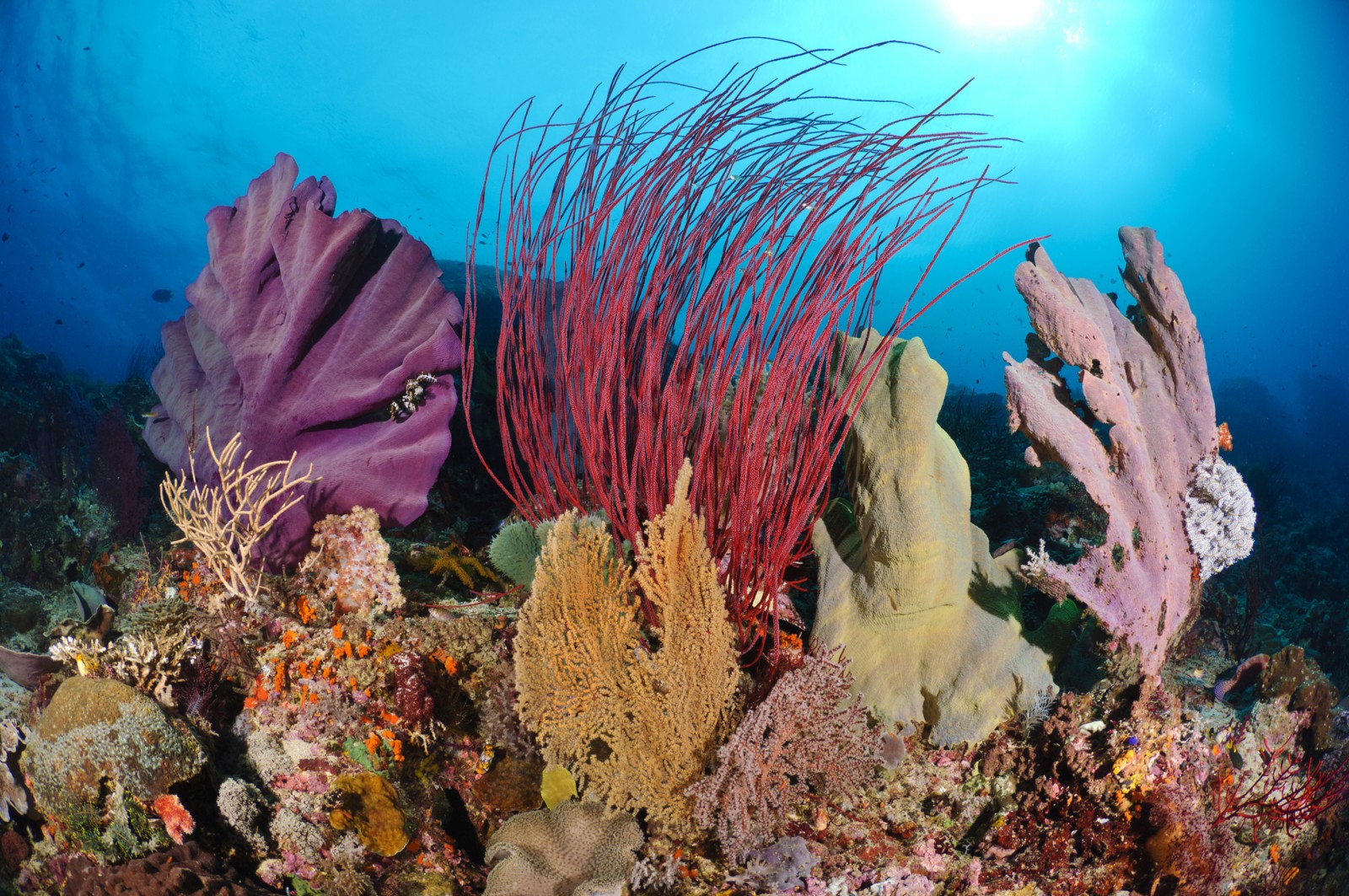 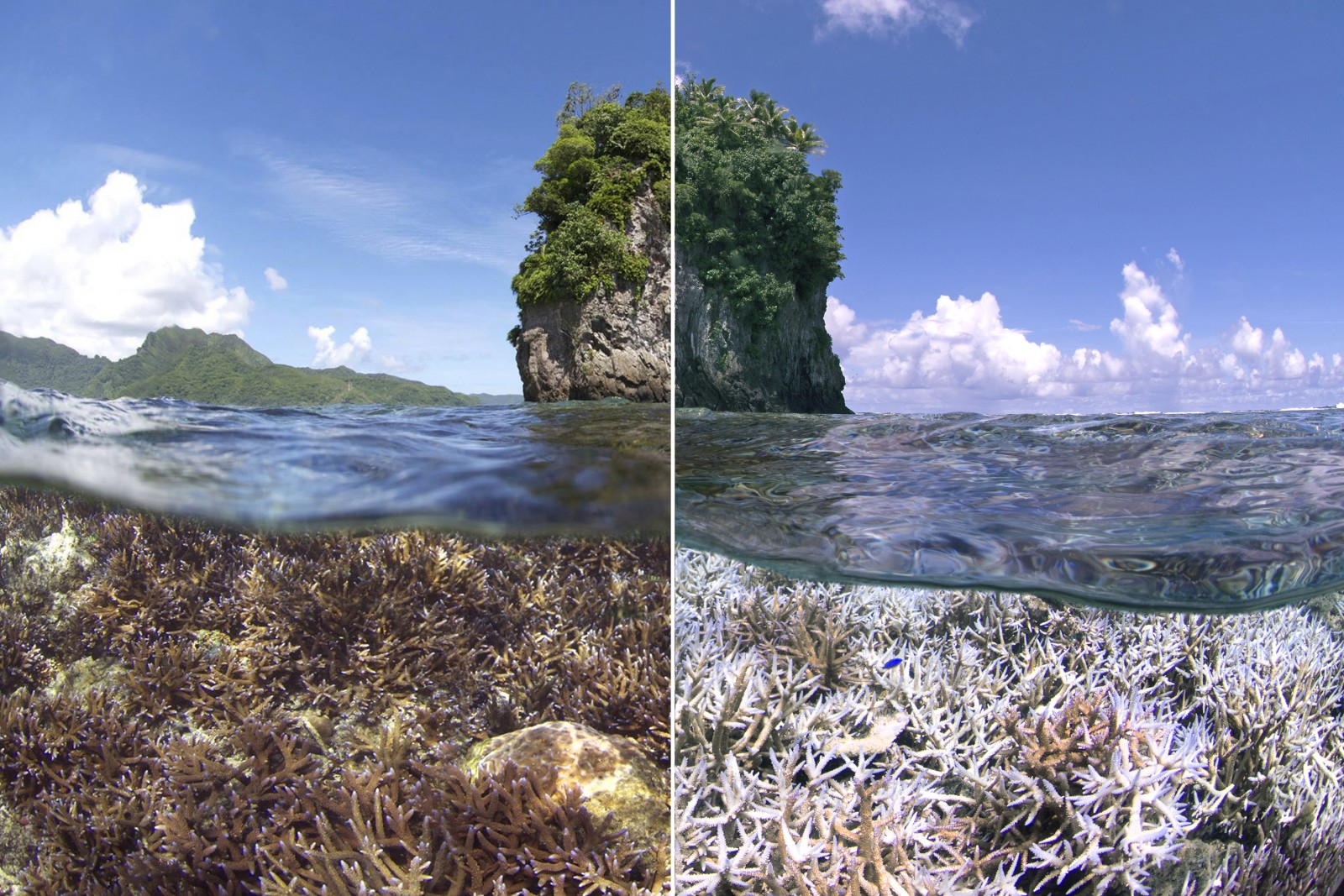 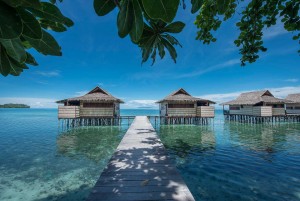 Those philanthropists include former New York Mayor Michael Bloomberg and Microsoft founder Paul G Allen. 50 Reefs certainly have the resources and the expertise to execute a realistic strategy – and they also have the data. The Ocean Agency – a group of former advertisers now committed to saving the world’s oceans – partnered with the Global Change Institute to carry out the first comprehensive survey of the world’s coral reefs – the Catlin Sea View Survey.

Scientists will now collaborate to agree criteria for selecting the 50 reefs, based on this and other global data sets. Regionally specific scientific solutions will then be identified and a worldwide communications campaign set in motion.

One of the major priorities of course will be coral resilience – most importantly, heat tolerance. Recent studies indicate that a number of reefs in the Coral Triangle exhibit such resilience, most notably Raja Ampat. The announcement of the 50 chosen Reefs is expected later in 2017 and work will commence very quickly after that.

There is much at stake: if coral reefs disappear, we risk losing up to a quarter of all marine biodiversity on the planet. Hundreds of millions of people living in coastal communities would be bereft of their primary source of protein and livelihood. And one of the most beautiful and fertile ecosystems on the planet – the rainforests of our seas – could become a mere memory.

Head here to find out more about the 50 Reefs Initiative, or to donate. 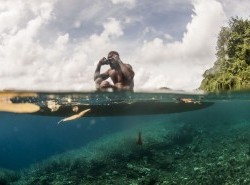 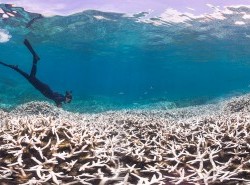 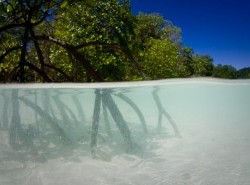 DISAPPEARING MANGROVES STORE UP TO 10 TIMES THE…