A new online scuba show from SZtv brings you the best of one of the Coral Triangle's lesser known destinations - and what it reveals is sure to have divers adding Timor Leste to their bucket lists. Timor-Leste from Below presenter Aaron ‘Bertie’ Gekoski shares some behind the scenes moments from the shoot...

Timor Leste is cementing its place as one of the best dive destinations on the planet...and a new 10 part online series from SZTV showcases all it has to offer... 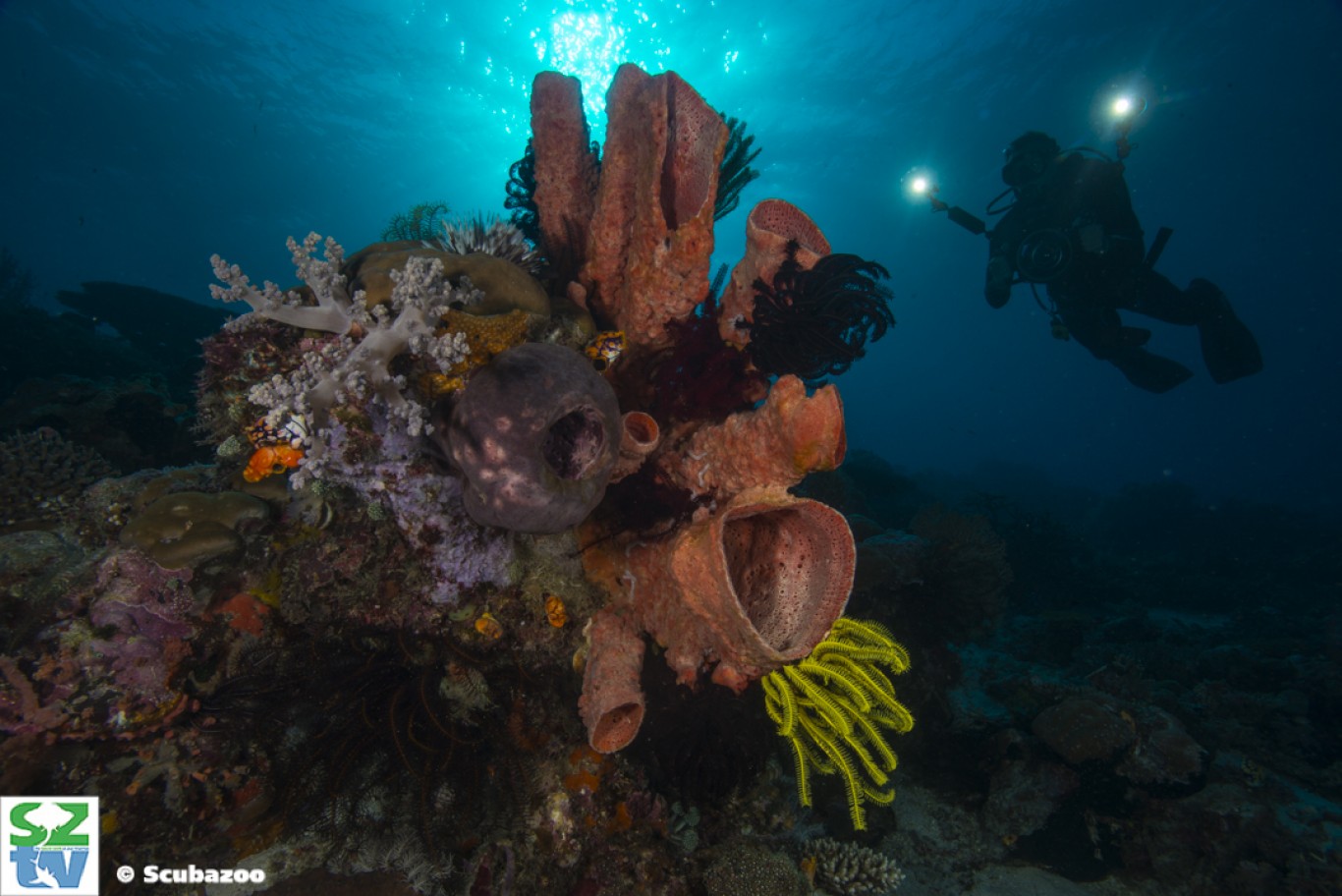 The author examines a coral bommie during a night dive

What distinguishes a good dive destination from a great one? For me, there are three key factors. First off, the obvious one: a great dive destination has marine life - and lots of it - preferably everything from the quirkiest little critter, to the major tourist trump cards, the megafauna. 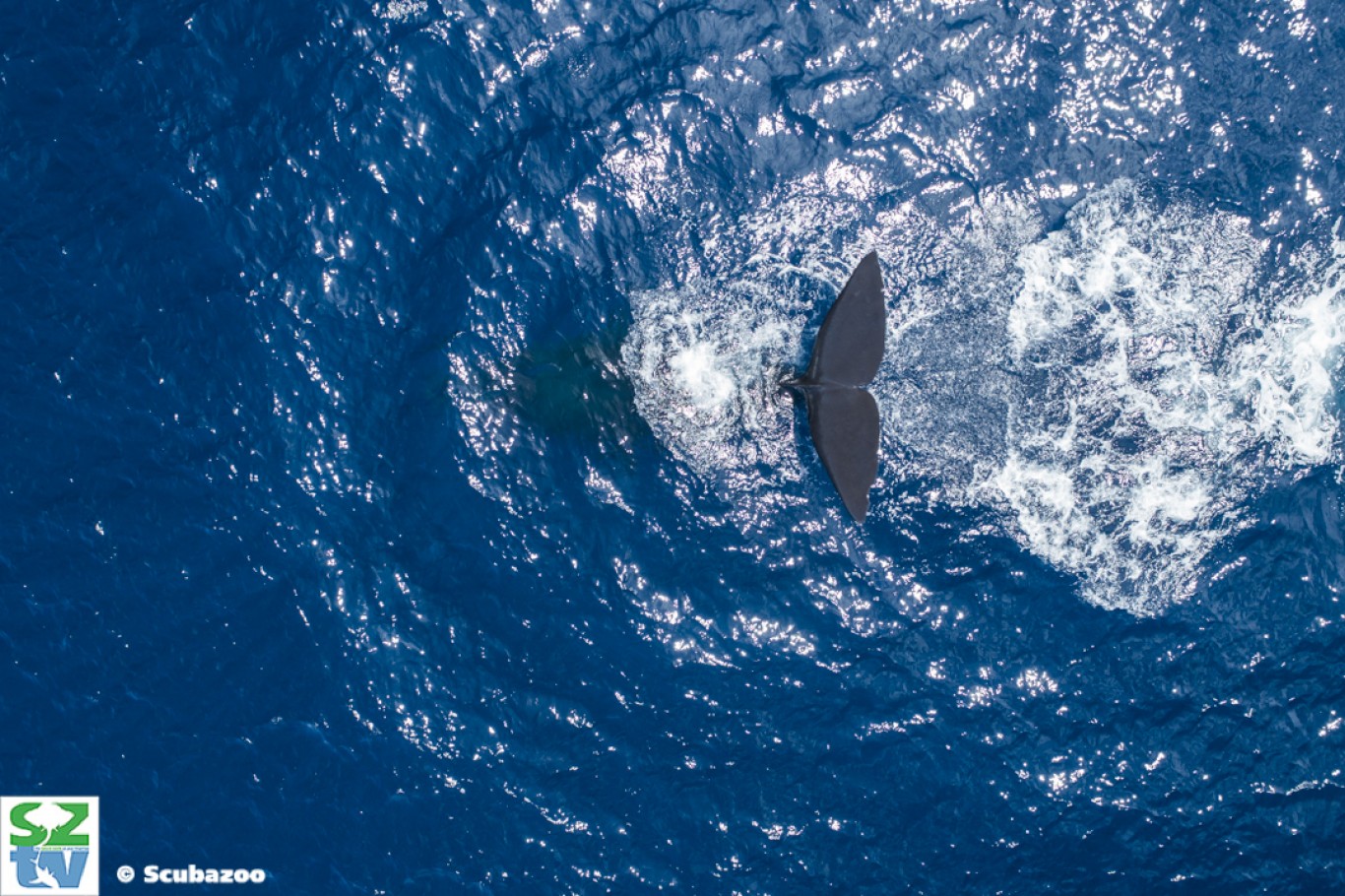 Next up, the surroundings: a great dive destination should have healthy coral, or otherwise interesting seascapes. And last but not least: a lack of tourists spoiling the view. After all, nothing ruins an epic marine encounter like sharing it with a zillion bubble-breathers. 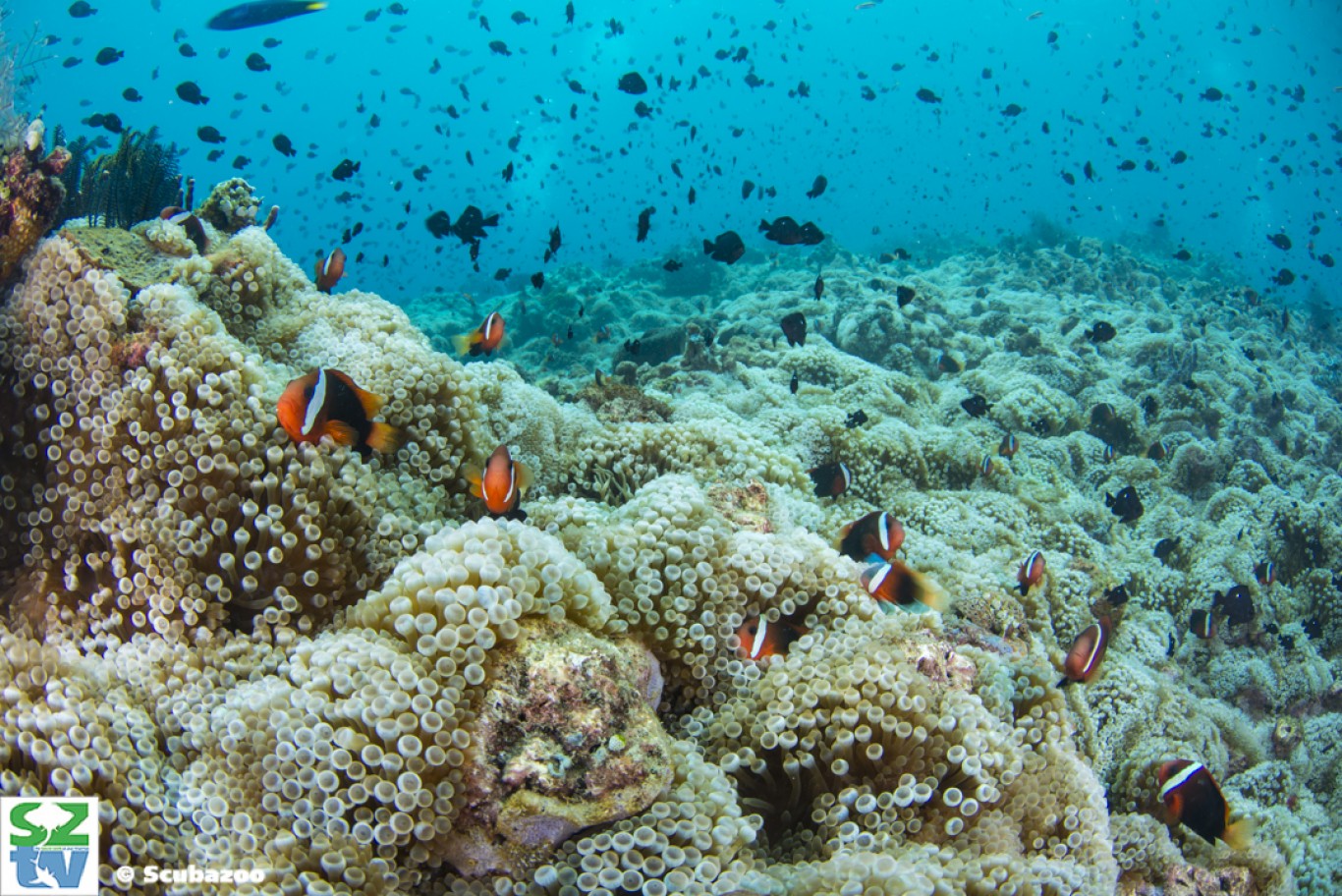 Komodo? Way too busy. Raja Ampat? A little light on the megafauna (and also getting too busy). Galapagos? Megafauna galore, but coral…meh. I think you get my point: there are very few dive destinations that have it all. That was my view, until I travelled to Timor-Leste. 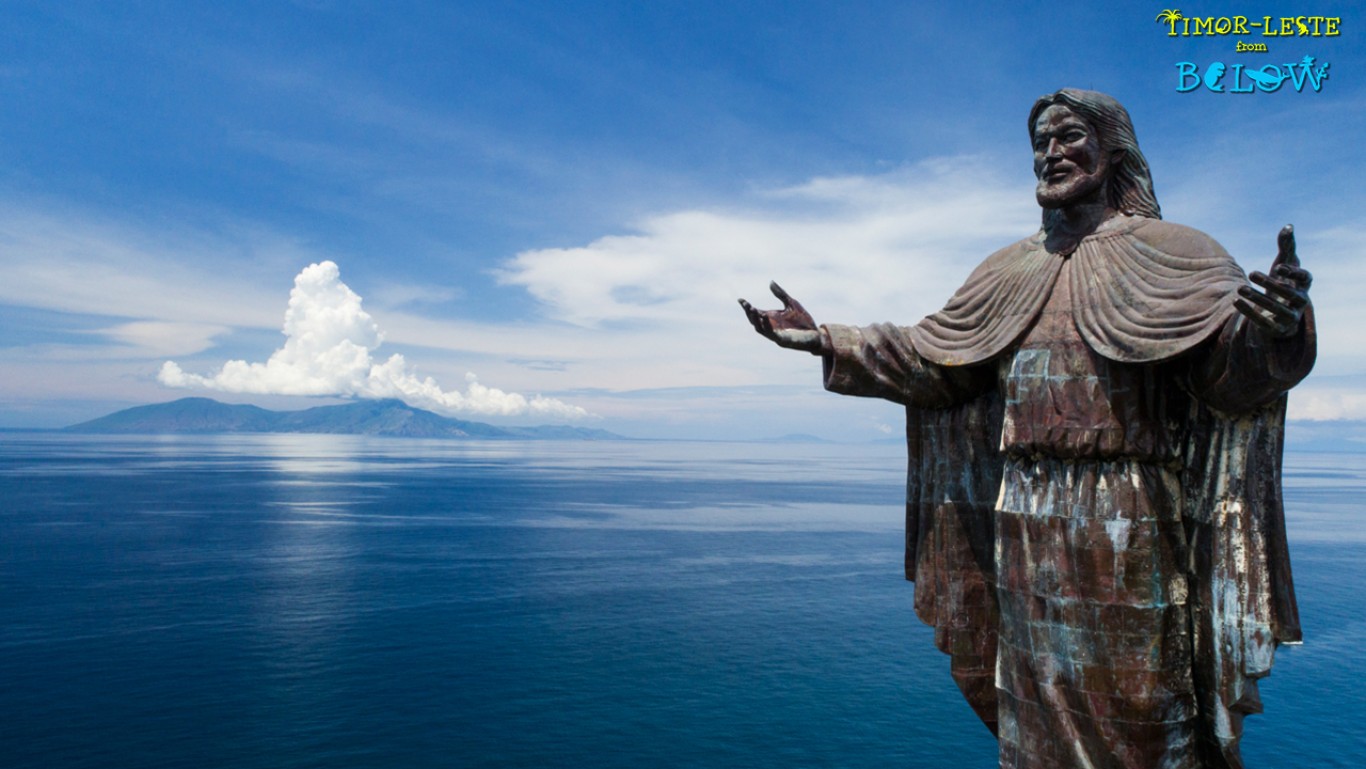 The Cristi Rei statue, which stands above the capital Dili

When the SZtv team and I were first told of Timor-Leste’s marine riches, we thought the big bosses of Scubazoo were having a laugh. Here, they claimed, was a place that you could see a resident dugong in the morning (right off a deserted beach), then jump on a boat and get in the water with blue whales, sperm whales and super pods of dolphins in the afternoon. Oh, and be the only boat out on the ocean. 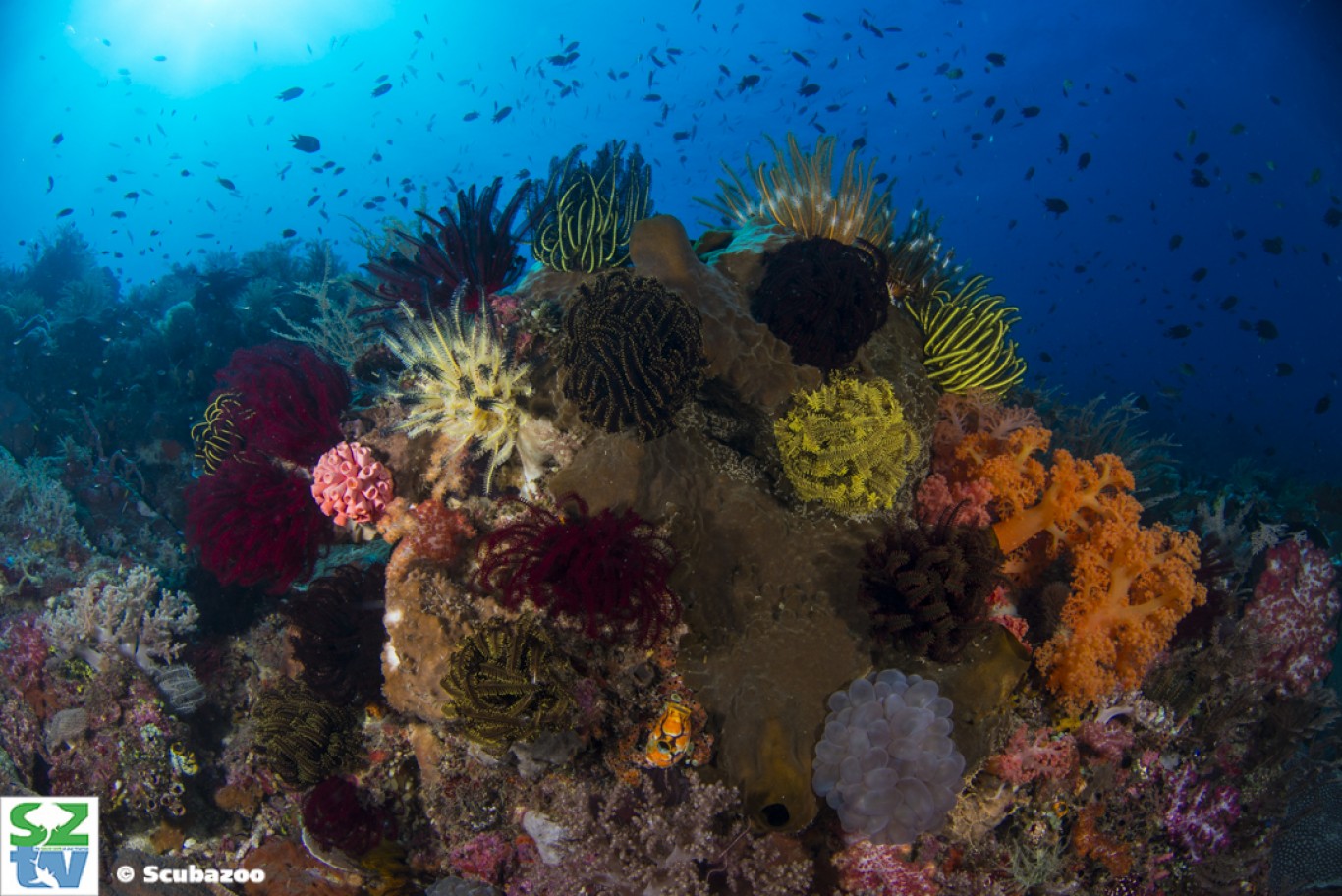 Timor has remained an anomaly in the diving world for a number of reasons. It’s hard to get to, expensive, lacking in infrastructure, and recovering from a struggle for independence that lasted until the beginning of the century. 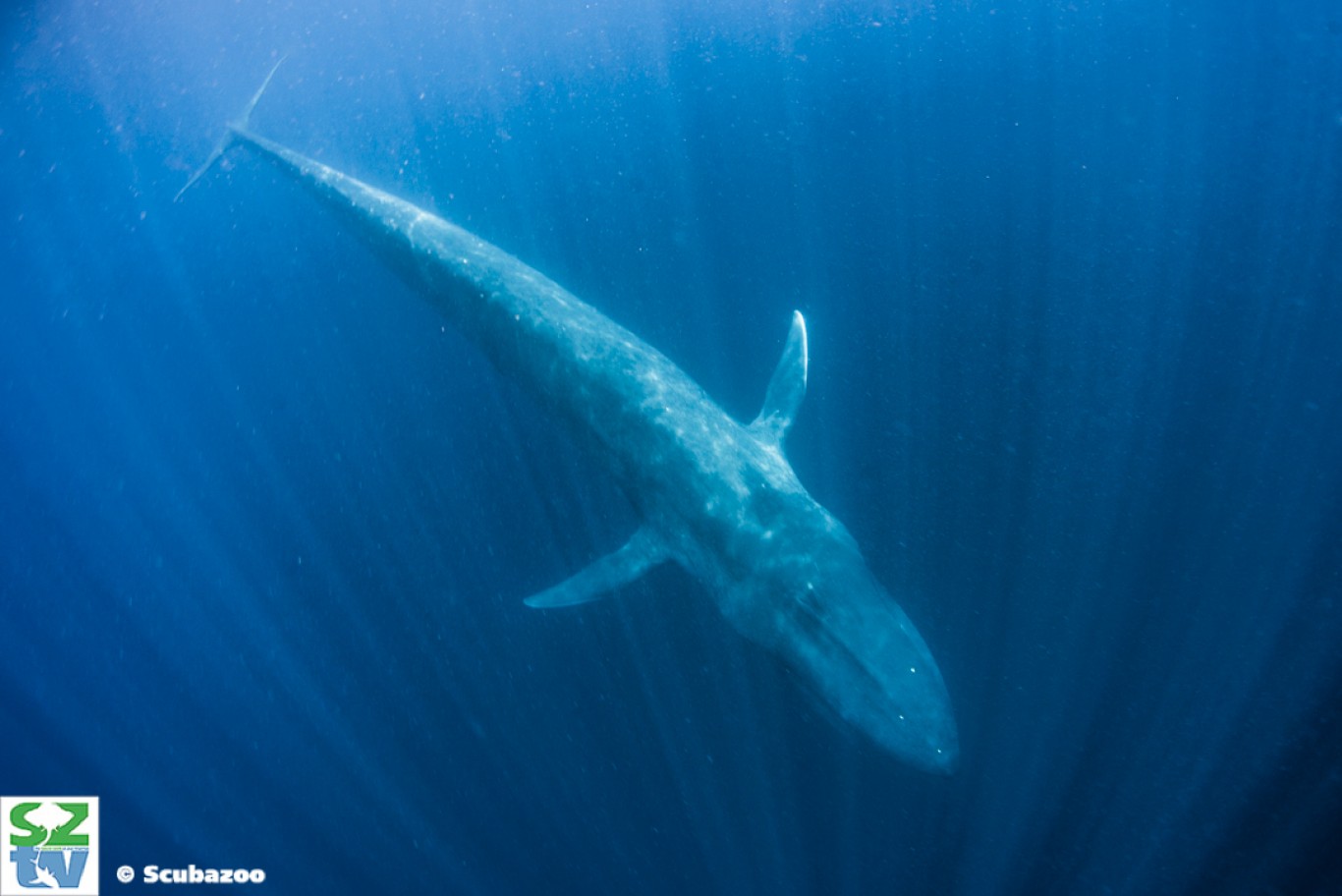 Timor Leste is a mecca for cetaceans

However those in the know (which clearly didn’t include us) spoke of this dive secret with a twinkle in their eye. Here, they claimed, lies one of the last remaining scuba wildernesses on Earth. Luckily for us, we were about to spend the next 6 months exploring it. 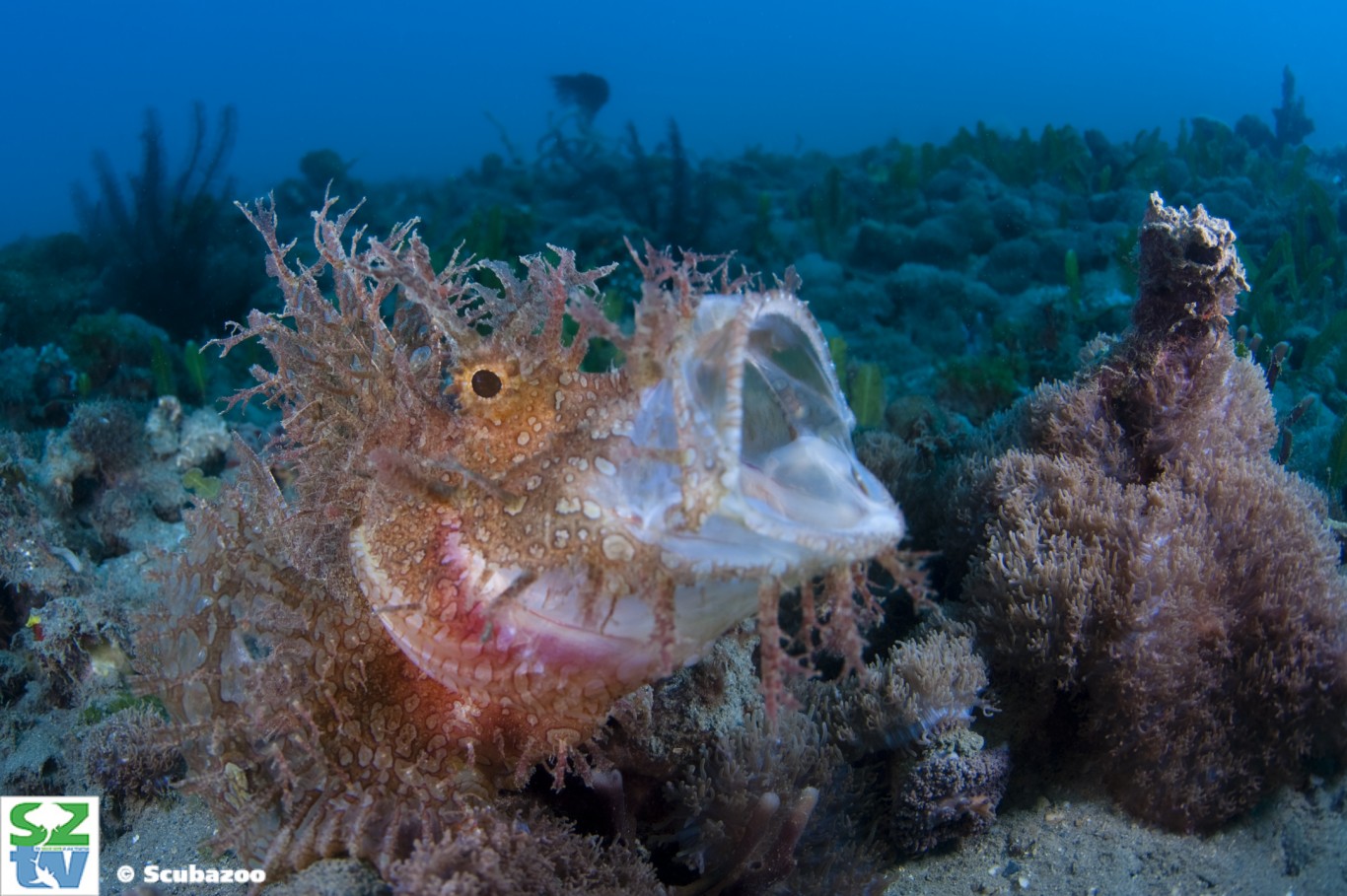 When filming for Timor-Leste from Below began late last year, we approached it with a healthy mix of scepticism and excitement. We did, after all, live in Borneo - right next door to Timor-Leste. If the diving was this good, why hadn’t we heard about it? 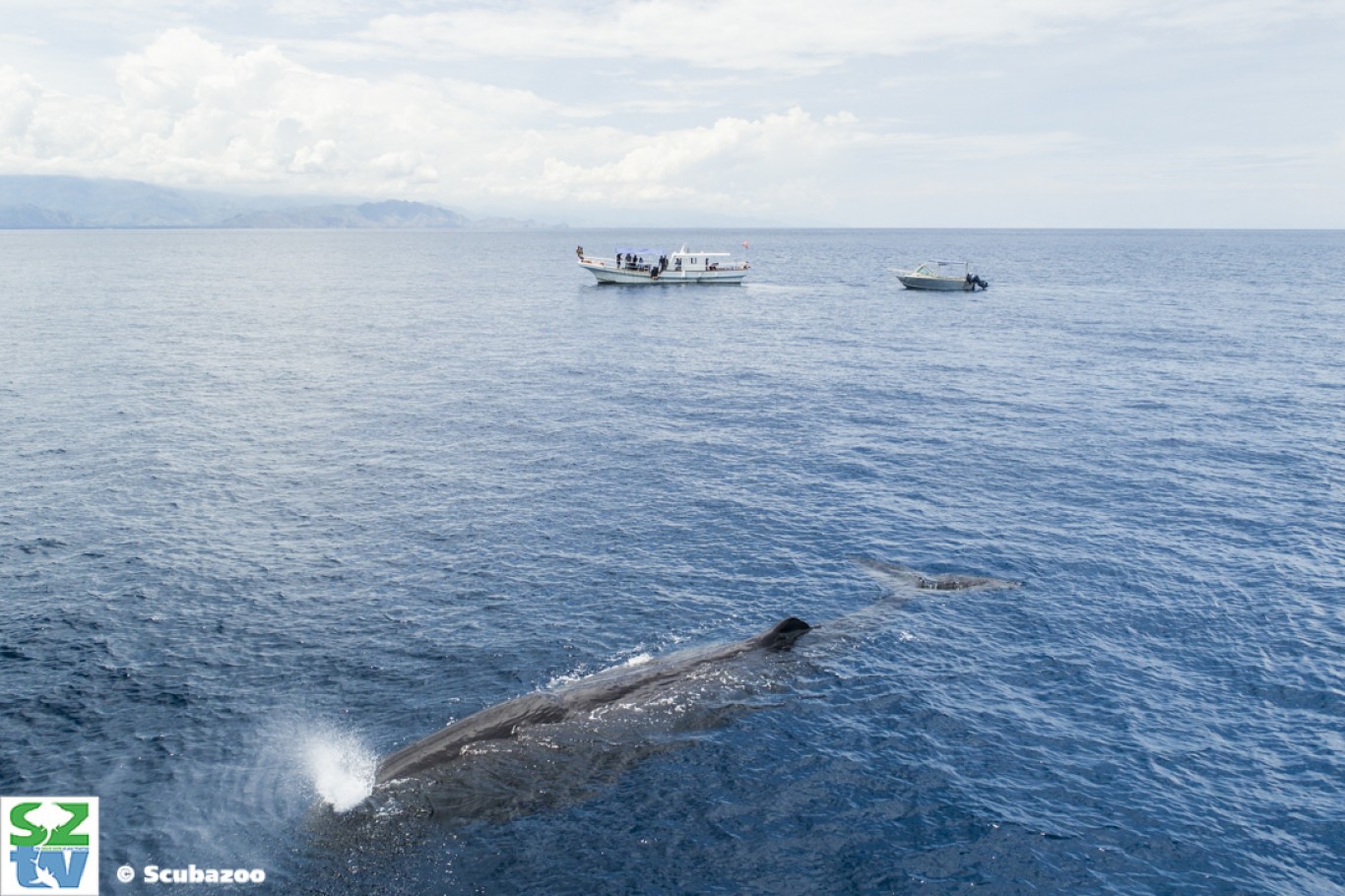 The team captures a whale breach

Over the course of the year, the doubts faded: it really is that good. During this period we not only came nose-to-nose with the largest animal to have ever lived, but also got pooed on by sperm whales, dived the planet’s most biodiverse reef systems, witnessed an ancient ritual to a giant crocodile, documented the ‘mermaids’ of Atauro, and much, much more. Epic doesn’t begin to do it justice. 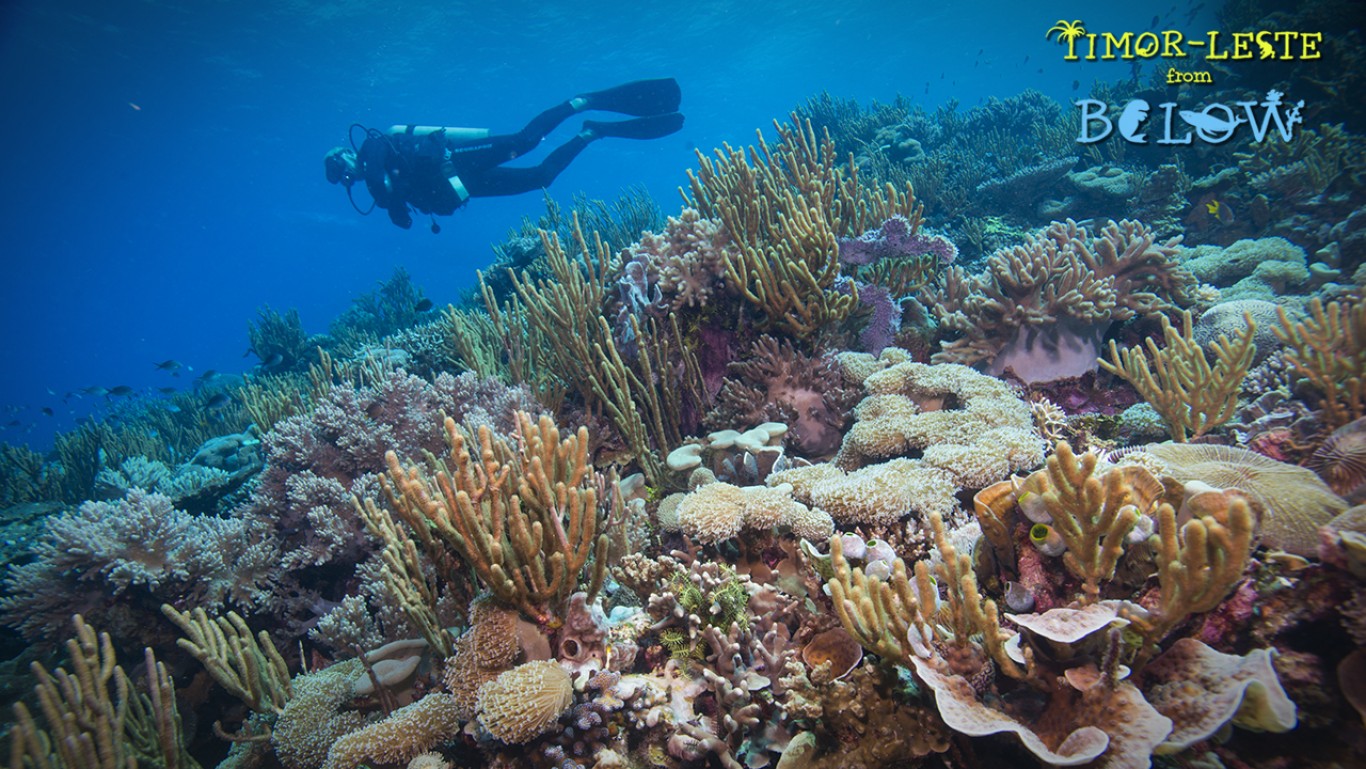 Stay posted over the next 10 weeks, as we present to you every episode of Timor-Leste from Below. I hope you enjoy watching it as much as we enjoyed creating it.

Timor-Leste from Below is the third instalment of SZtv’s from Below series, which can be seen on www.scubazoo.tv. Stay up-to-date with every episode and read all the news on SZtv’s Facebook page 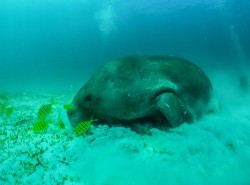