The Coral Triangle, also known as the “Amazon of the seas,” is bursting with marine life — and death. The world's epicentre of marine biodiversity is also a shark slaughterhouse. Every year in the region, more than three million sharks are unsustainably slaughtered for the cruel shark fin trade. Indonesia alone exports an estimated 100,000 tons of dismembered shark parts every year. But the sharks — and the time enough to save them — are running out.

Why Are the Sharks Being Slaughtered?

Indonesia is a big fish in the shark fin trade scene: “Indonesia’s shark fishery contributes more to the international shark fin trade than any other nation,” explains a EurekAlert press release. Unfortunately, many locals in these remote, coastal communities rely on cruel industry for their livelihoods. The industry revolutionized coastal villages to “cash-based communities.”

But a new study published in the journal Frontiers in Marine Science warns that the shark fin trade isn’t sustainable for the sharks or the locals, and things need to change ASAP. Indonesia has made some progress in slowing down the shark fin trade by creating No-Take Zones (NTZs), where fishing isn’t permitted in an effort to restore depleted marine life populations. “Indonesian law recognises the exclusive ownership of marine zones by traditional ‘owners’: in this case, the local villages,” explains Inside Indonesia. Traditional leaders are receptive to NTZs because they usually don’t profit from the shark trade, and they’re often harassed by the long liners, so NTZs seem to be a win-win.

But Do NTZs Actually Work?

Yes and no. The study researchers Vanessa Jaiteh and colleagues set out to investigate the effectiveness of NTZs at Raja Ampat, the center “of the shark finning industry and where sharks have high monetary value as a tourism attraction,” according to Jaiteh. In this region, the researchers observed the number of sharks to be 28 times higher than open fishing areas because there was more food and refuge for them in NTZs. Reef fish also thrived in NTZs.

Unfortunately, the news isn’t as good for the locals who lost most or all of their livelihoods. On the socioeconomic side, 88 percent of the fishermen who the researchers interviewed felt slighted by shark conservation agencies because they felt that their economic needs weren’t factored in. Many fishermen also expressed that they didn’t understand the goal of these shark sanctuaries.

A baby shark swimming in the lagoon at Misool Eco Resort, Raja Ampat. Sharks are making a big comeback thanks to protection. Photo by James Morgan
Vast, remote and spectacular, Raja Ampat is the epicentre of marine biodiversity on the planet. But that attracts shark finners, both locals and outsiders, trying to earn a living. Photo by Jürgen Freund
An estimated 100,000 sharks a year are exported out of Indonesia, mainly for their fins. Photo by Wikicommons
Dried shark fins in a Hong Kong shop. Hong Kong and Mainland China are the main markets for shark fins. Photo by Jürgen Freund 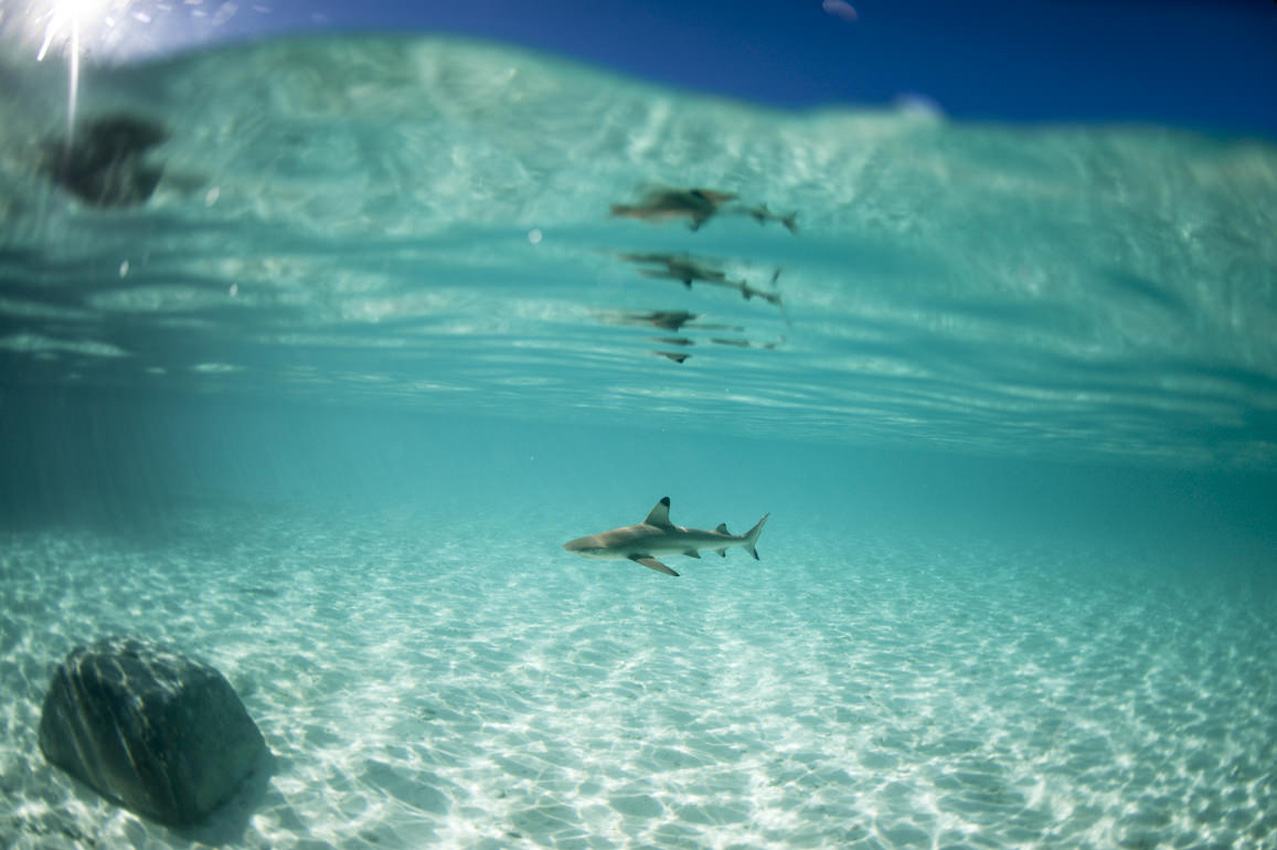 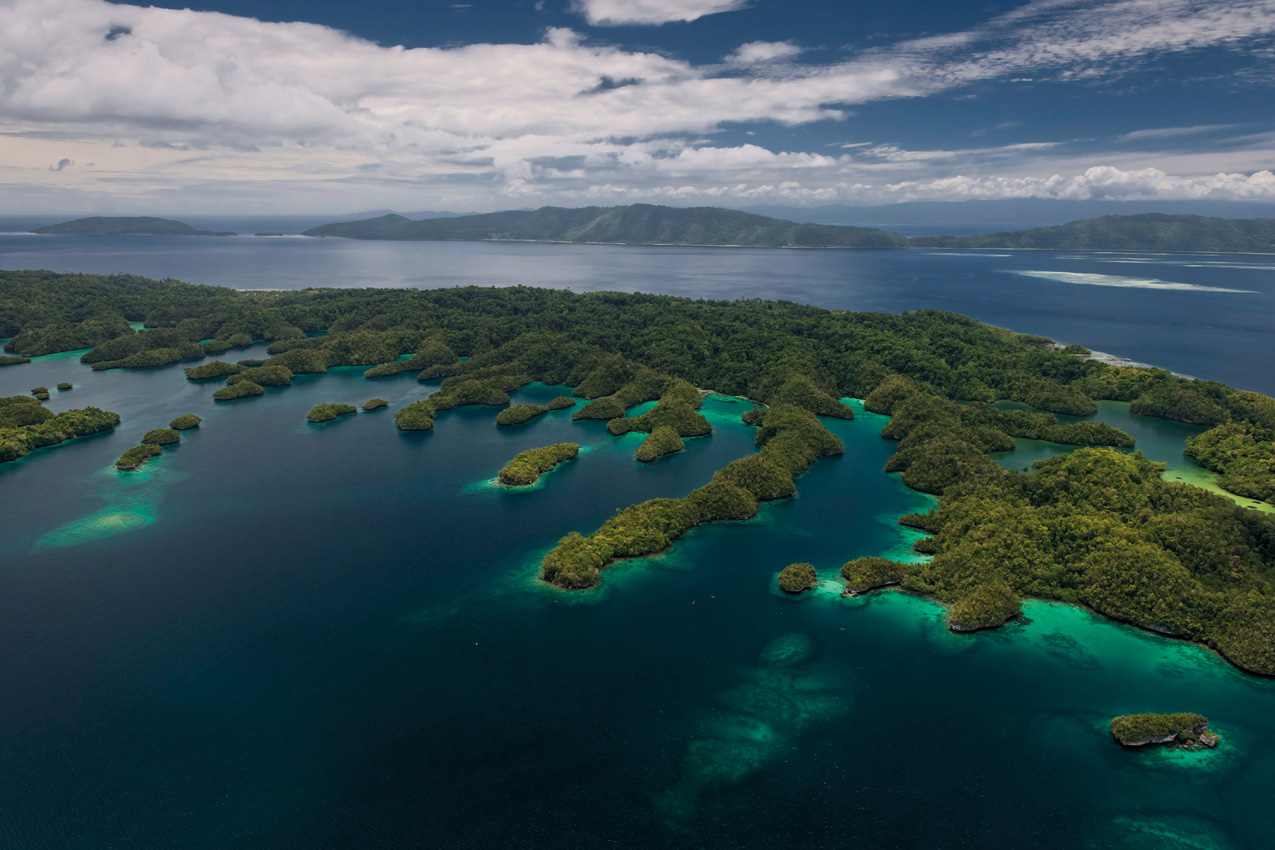 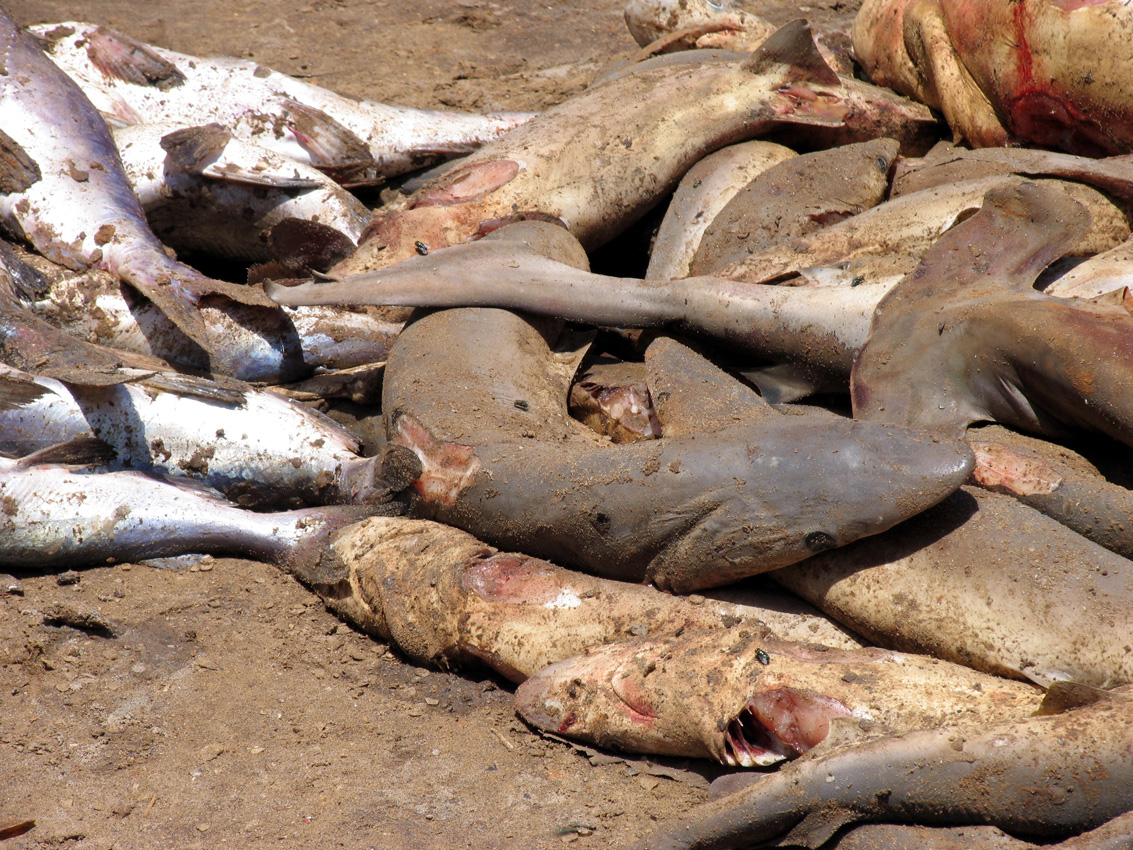 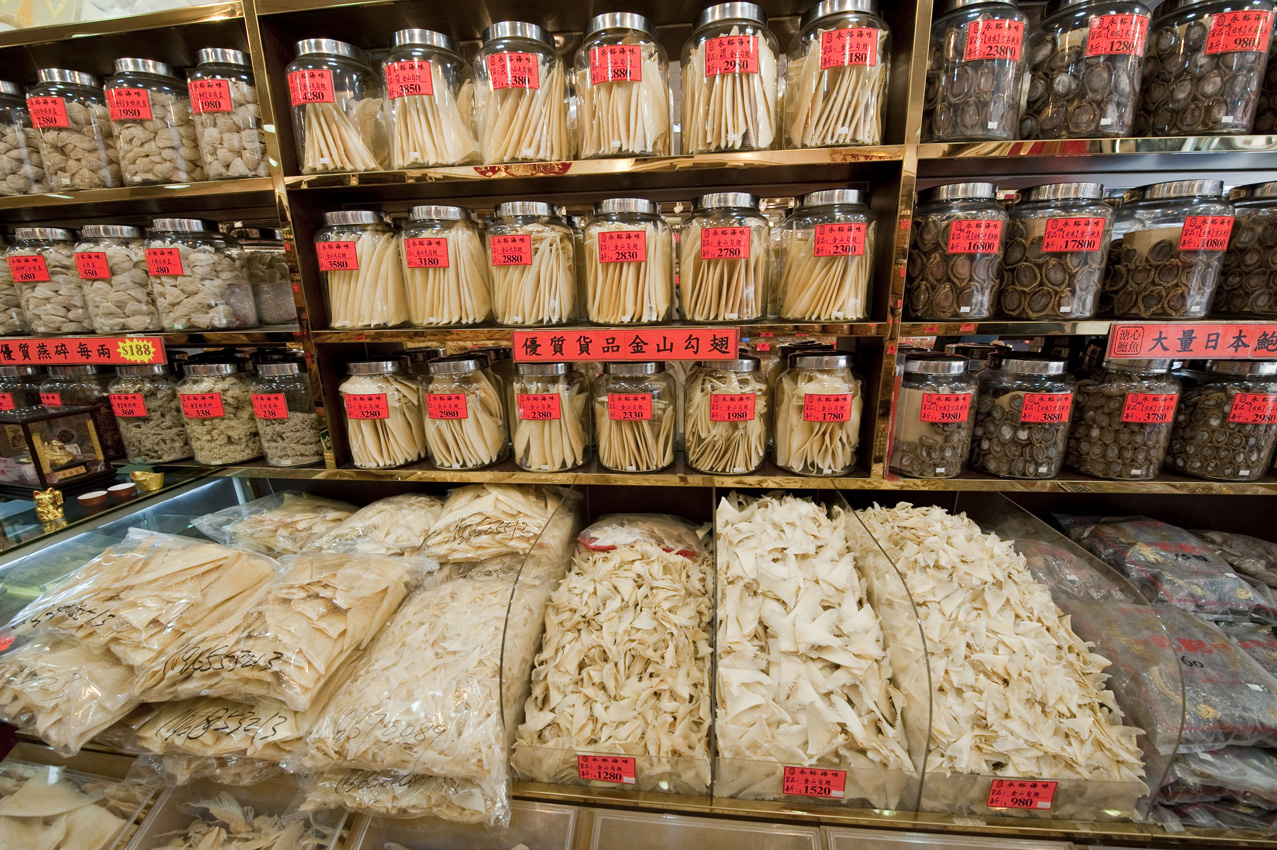 And that’s a problem.

Even though they are left high and dry, the locals have to continue supporting themselves; They still have the same geographic limitations, live in poverty, and have outstanding debts.

The researchers learned that some shark fishers carried on with business as usual — they just moved to unprotected areas. Others got involved with illegal activities (like the illegal petrol transport) that “are hardly more sustainable than shark finning, which undermines the broader benefits of locally successful conservation strategies,” explains Jaiteh. In either case, the shark fishers never learn why sharks and shark conservation matter.

But it doesn’t have to be that way.

With the right education and support, real conservation from the ground-up can be a reality. In Senegal, the IUCN pulled women from the shark meat industry and put them in a workshop to learn how to process sardines instead. Apart from being an obvious win for the endangered sharks, by swapping sharks for sardines, Senegalese women also had a more sustainable and steady income stream. Some coastal communities in the Coral Triangle have swapped shark fins for seawweed farming and ecotourism (where sharks are much more valuable alive than dead). The stakes are too high in Indonesia: Three million sharks are killed every year for their fins. Providing local shark fishers with viable options goes hand in hand with NTZs.

This article first appeared on Care2. Head over to their site to sign a petition encouraging the Indonesian government to do more to support former shark fishers with alternative livelihoods. 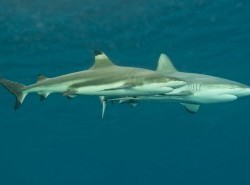 SHARK TOURISM IS BOOMING - BUT THERE ARE RIGHT… 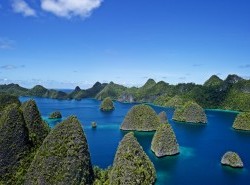