Shark and ray tourism generates millions of dollars each year in tourism revenues and is a viable alternative for shark finning in many places. A new guide from WWF aims to help tourism enterprises get it right. 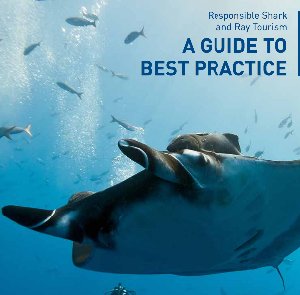 The Guide is a free tool for dive tourism operators, communities and NGOs

For years we have witnessed the devastation of shark populations as a result of overfishing, whether driven by the lucrative shark fin trade or as bicatch. According to WWF, one in four shark and ray species is now threatened with an increased risk of extinction. In this context, it is patently obvious that on balance, shark tourism is a good thing. Studies have demonstrated clearly that sharks are worth far more alive than they are dead and by encouraging communities and governments to engage with shark tourism, there's a powerful incentive for tourism based conservation strategies.

There has been an explosion in shark and ray tourism as a recognisable sector within the dive tourism industry in recent years. Currently, around 400 well-established tourism operations focus on interacting with species of sharks and rays, and it’s estimated that this number could more than double over the next twenty years, generating over 780 million USD in expenditures around the world.  But there's been no science based best practice guidance for tourism operators, NGOs and communities. Until now. Produced by Project AWARE®, WWF and The Manta Trust, the  Responsible Shark and Ray Tourism: A Guide to Best Practice, is the world’s first-ever guidelines for shark and ray tourism operators.

Mantas in Raja Ampat, Indonesia Photo by Matthew Oldfield
Sharks at Marovo Lagoon in the Solomon Islands, a popular destination for shark tourism Photo by Don Silcock/Indopacificimages
A baby shark at Misool Eco Resort, Raja Ampat. The resort is built on the site of a former shark finning camp. Photo by James Morgan
Schooling hammerheads 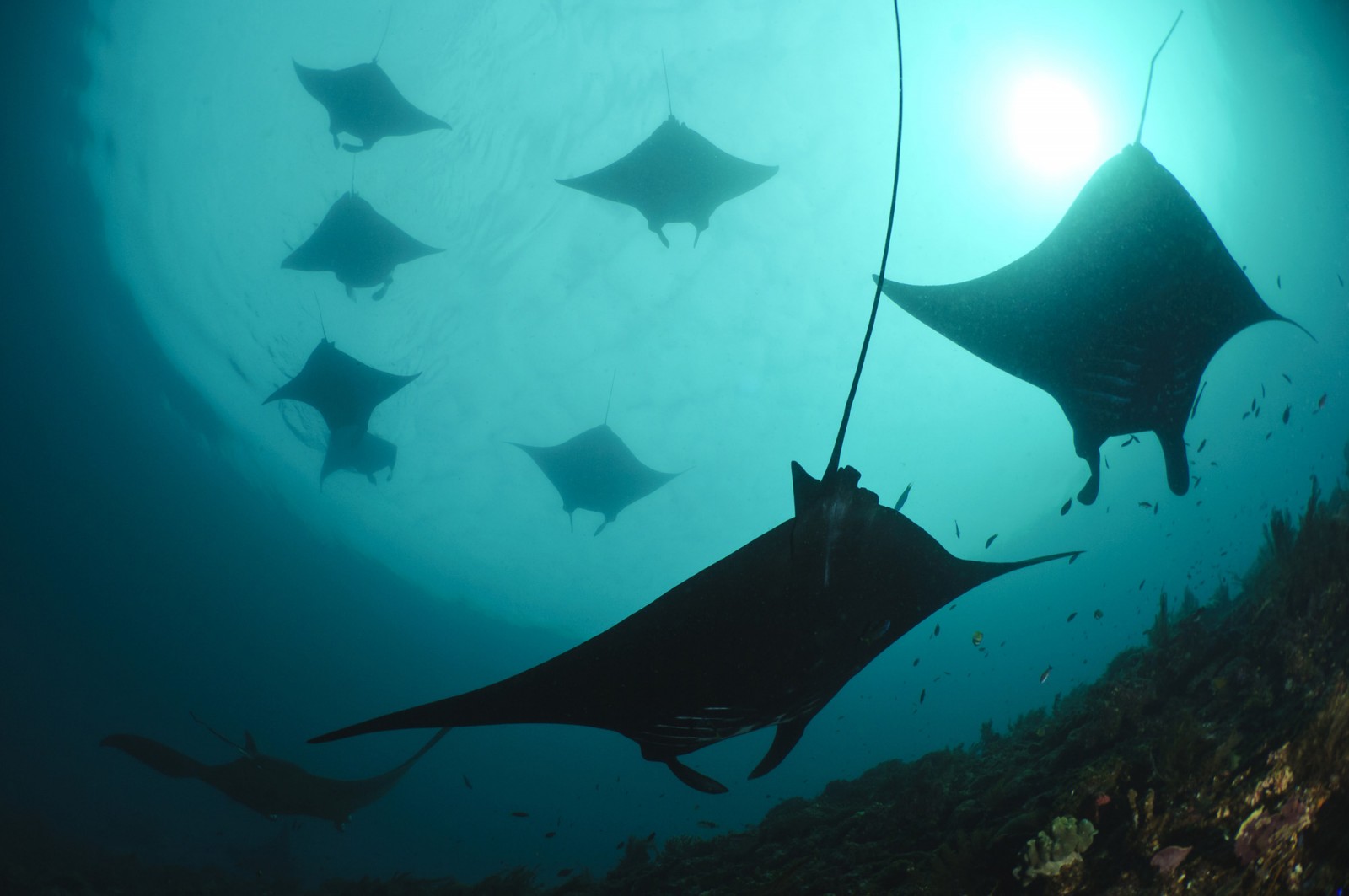 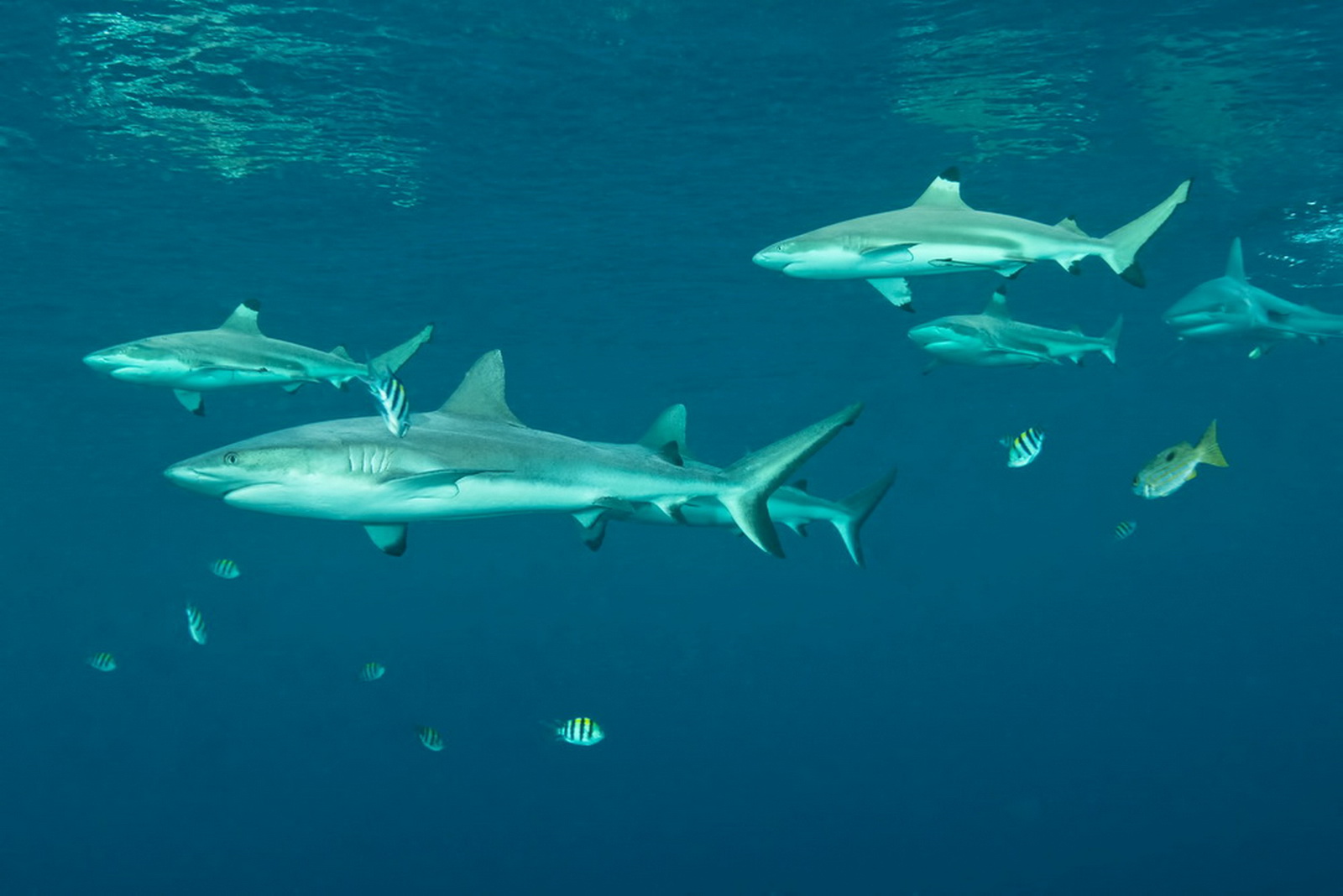 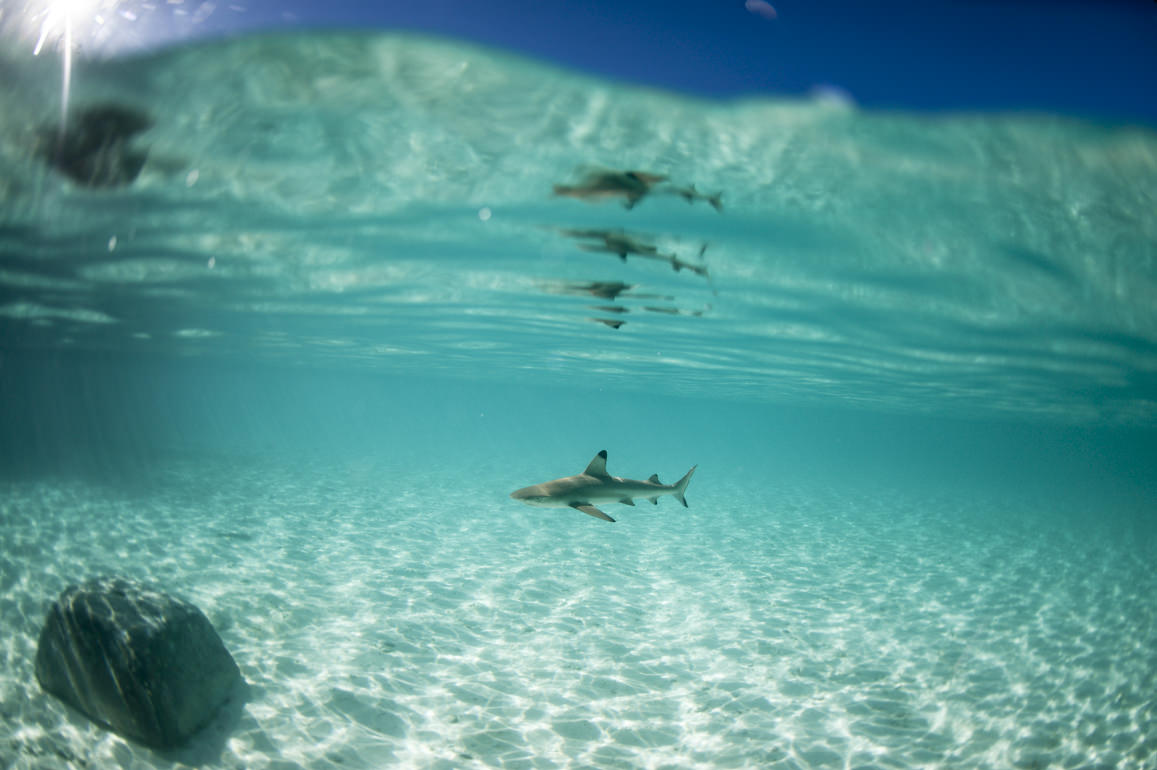 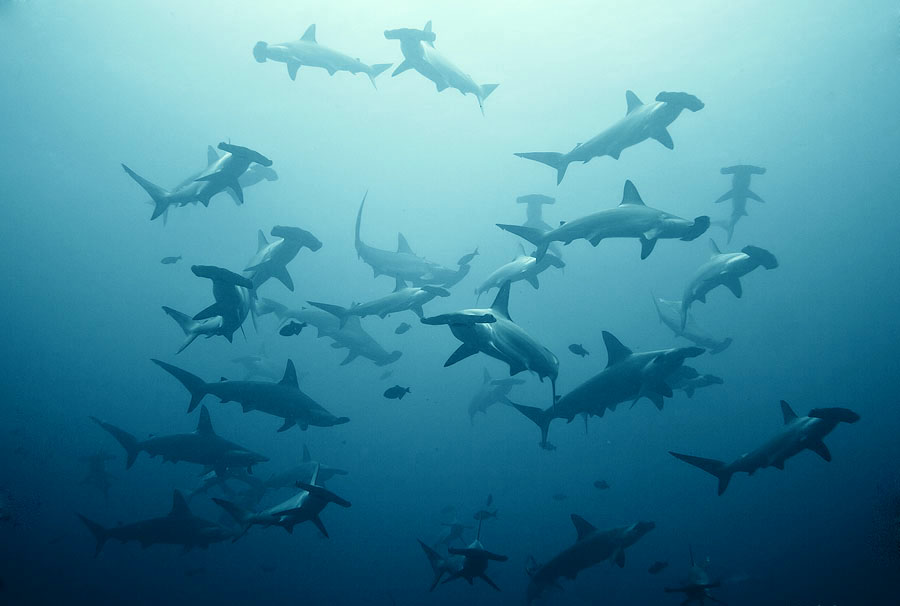 The new Guide is not a benchmarking project and doesn't offer certification to tourism enterprises that use it. Rather it's meant as a resource that can be used to make tourism operations work for sharks and divers alike. Perhaps the most controversial aspect of dive tourism and a topic of heated debate is the practice of 'provisioning' which involves either chumming, luring or feeding sharks. Conservationists fear that in some cases, provisioning can precipitate behavioural changes in shark populations that could prove detrimental. The Guide gives helpful advice on provisioning, with a key factor being the ongoing monitoring of impacts.

Besides monitoring, The Guide encourages dive operators and communities to actively conserve shark habitats and ecosystems - which is obviously good for business! One of the most popular ways of doing this is to establish a Marine Protected Area (MPA) - when properly managed, MPA's can provide excellent havens not just for sharks, but for the marine ecosystems they rely on and that rely on them. MPA tourism can also generate substantial revenue as visitors are often prepared to pay a premium for what is perceived to be a stand out tourism experience - as well as paying conservation fees. 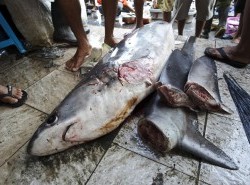 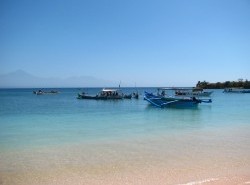 FOR SHARK’S SAKE, TAKE A VACATION