MALAYSIA IS ABOUT TO ESTABLISH A 1.6 MILLION HECTARE MARINE PARK

In June, The Tun Mustapha Marine Park and shark sanctuary will officially open - at 1.6 million hectares, including 50 islands, the biggest marine protected area in Malaysia.

A short film about Tun Mustapha Marine Park and what it means to the people that live in the area.

This June, Malaysia will officially establish the biggest Marine Protected Area (MPA) in the country. The Tun Mustapha Park (TMP) will occupy a whopping 1.6 million hectares of seascape of the northern tip of Sabah province, Malaysian Borneo. This region contains the second largest concentration of coral reefs in Malaysia. It is also home to thousands of people who depend on its resources - in many ways it is a microcosm of the entire Coral Triangle bioregion, where environmental protection must be balanced with the needs of growing coastal populations.

Malaysia's Minister for Tourism, Culture & Environment  Datuk Seri Masidi made the announcement last week, also declaring that Tun Mustapha and Malaysia's two other major MPAs, Tun Sakaran and Tunku Abdul Rahman would also become shark sanctuaries. According to Masidi, sharks are a crucial aspect of Sabah's nature based tourism industry. "Shark species are vital to the diving business, as it generates about RM380 million (US$9.4 million) per year. We will lose the shark population in 10 years time if stakeholders continue serving shark fin soup," he claimed.

Managing such an enormous area will require a lot of teamwork and policy makers, local communities, NGOs, businesses and scientists are all coming together to help ensure that the new MPA works. Since TMP will be a multi-use Park based on a zoning system, it has taken years of dedication from stakeholders to develop an action plan that balances local and commercial interests with ecological sustainability.

Back in September 2012, a research team comprising 30 marine scientists and volunteers set out on a 19-day expedition to gather data from the many diverse marine ecosystems within the soon to be established Park. All in all they logged more than 800 hours underwater. Preliminary results from the expedition found that 57% of the reefs analyzed  were in excellent or good condition. 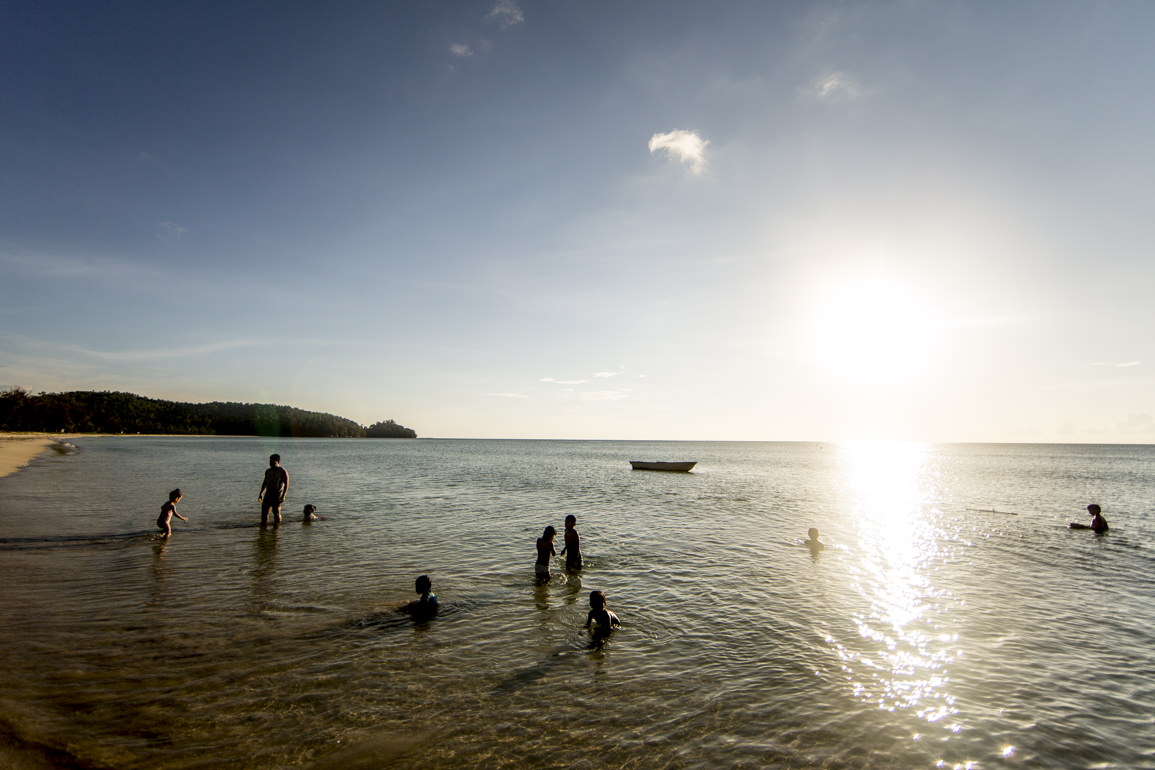 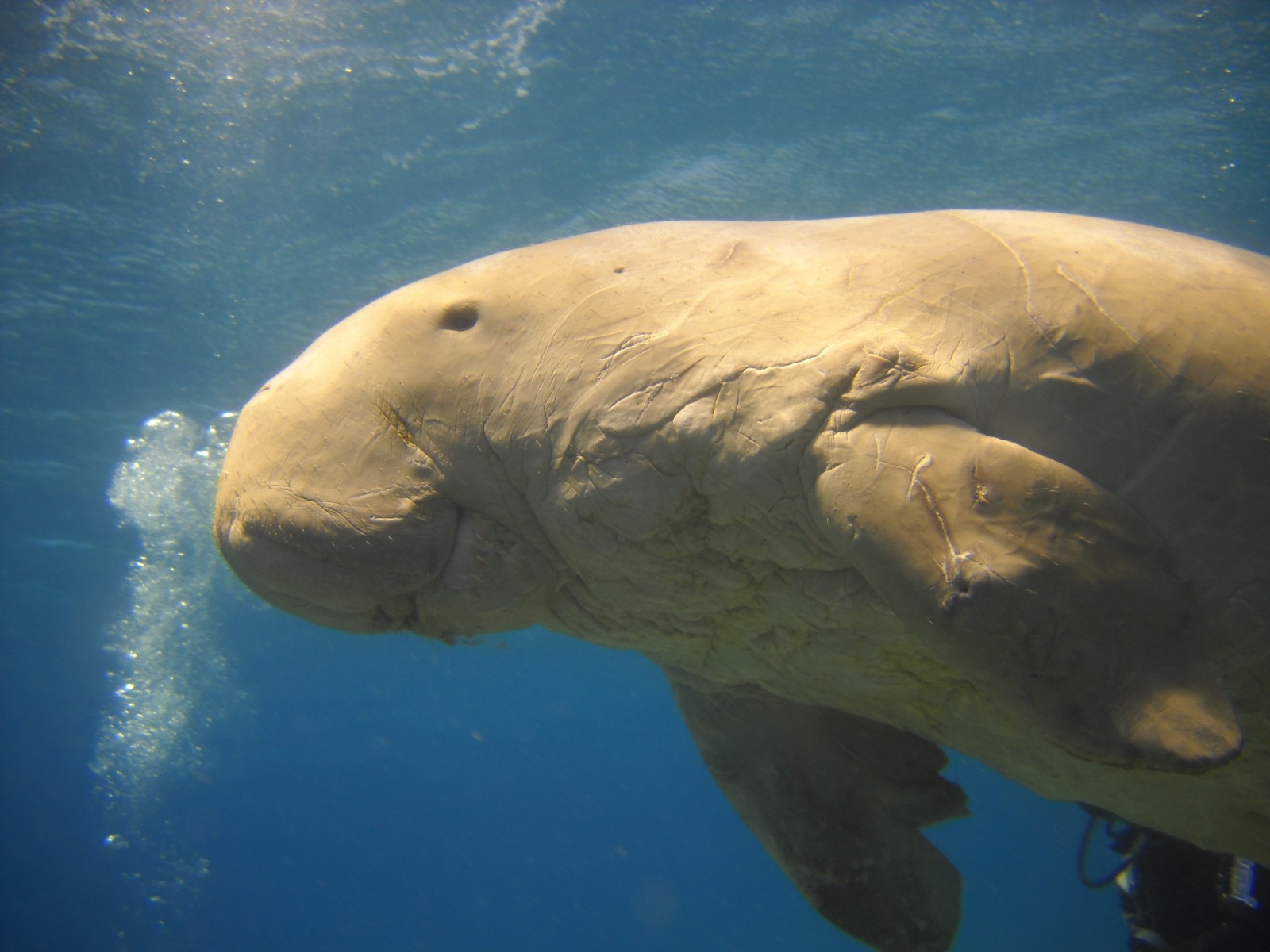 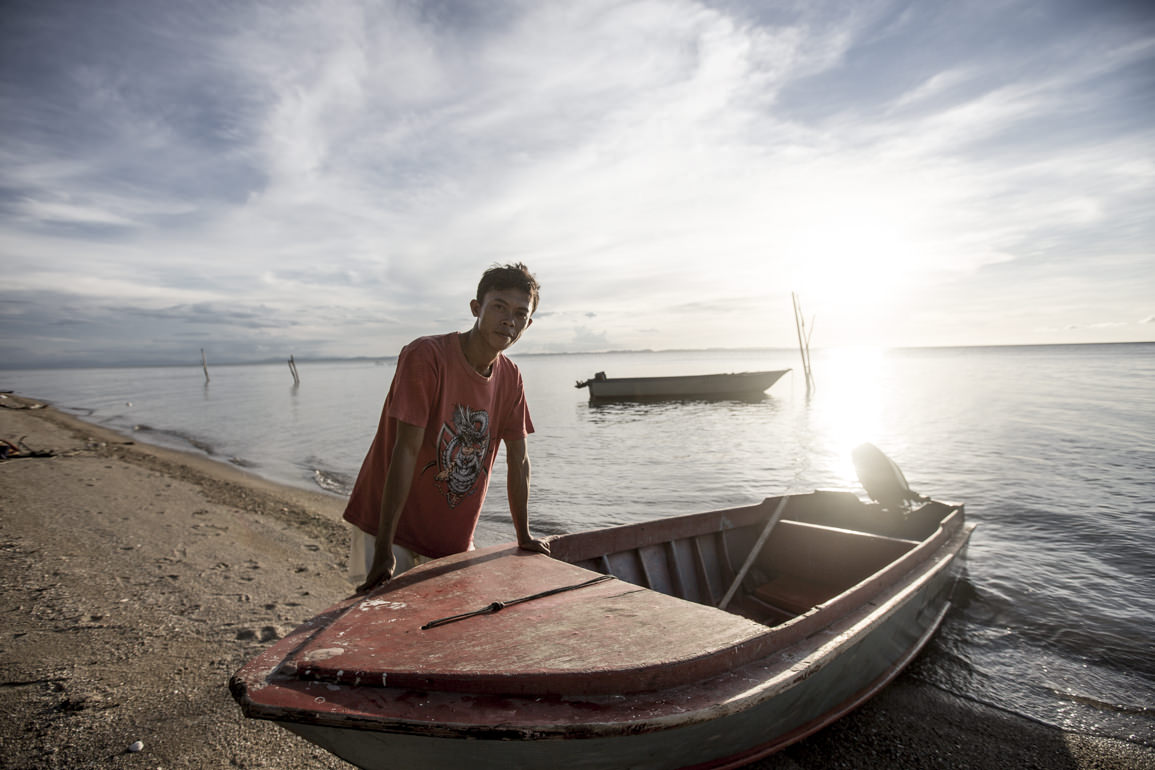 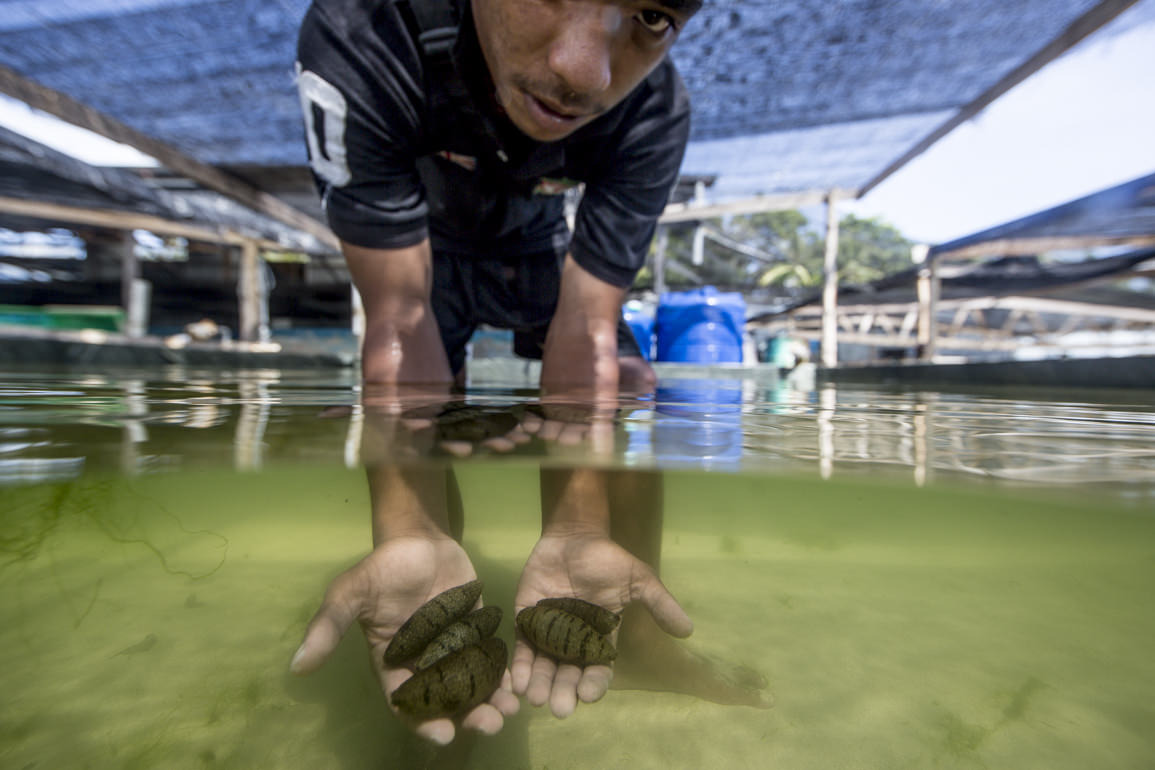 More than 500 reef fish species were recorded as well as numerous species of coral, including four rare types that were previously only though to occur in Semporna, eastern Sabah and Berau, Indonesia. But it wasn’t just confirmation of the richness of the marine environment that was important. There was also abundant evidence of negative human impacts, including bomb fishing (a total of 15 bombs were heard during the trip), overfishing and pollution. Iconic species like sharks and turtles were conspicuously absent; when megafauna such as these are missing, it indicates that an ecosystem is under pressure.

This data conveyed the urgent need for a sustainable management approach in the Tun Mustapha Park, in order to preserve existing biodiversity and to allow depleted fish stocks and damaged coral to recover. Those areas with minimal damage can recover in as little as three to five years, according to WWF Malaysia. Areas with more significant damage will require longer – five to ten years or more.

Detailed data on species will also impact on zoning – deciding which areas should be no take zones and which should be limited use. Working in tandem with policy makers, local communities and businesses, science is helping ensure the best approach to managing the Tun Mustapha Marine Park. The area has huge as yet largely untapped potential for nature based tourism development. Besides the potential for dive based tourism, the area is replete with beautiful white sand beaches, pretty islands and stunning seascapes. There are a number of key turtle nesting areas, offering opportunities for voluntourism through a local charity.

The challenge now is to make it all work.

WHERE DOES THE WORLD'S OLDEST RAINFOREST MEET… 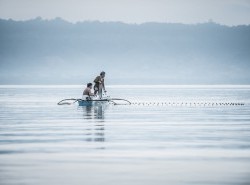 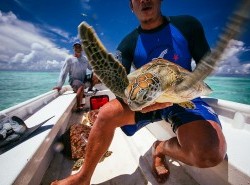 HUNTING TURTLES IN TUBBATAHA...FOR THE RIGHT…